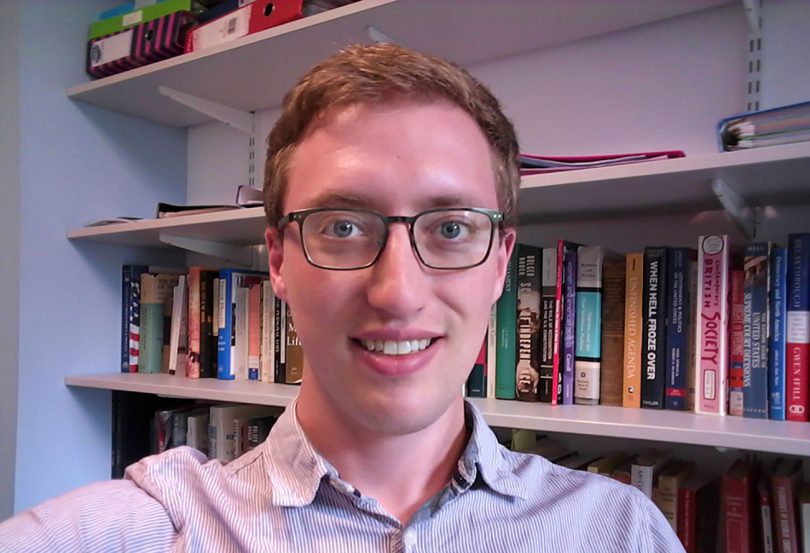 Richard Johnson: Why the Labour Party should reject a “soft” Brexit and return to its internationalist roots

Richard Johnson, a lecturer in politics at Lancaster University who has studied the history of the Labour Party and its associations with the European Union, from initial scepticism to the UK’s entry into the Common Market in the 1970s to today’s split voting on the EU Withdrawal Bill that passed its third reading in the Commons this week, tells the B4B podcast series why he thinks the Labour leader Jeremy Corbyn is right to hedge his bets on our EU membership.

Johnson explains why Labour’s history shows it wasn’t a pro EU party and why today our trading relationships should return to being more internationalist.

Johnson told B4B: “Outside of these trading institutions, including the Customs Union, we can forge humanitarian trade policies which are focused on restoring connections with former countries in the Commonwealth and so on. From a moral perspective I think we have an obligation to be engaged with these countries around the World in Asia, Africa, in the Americas, and Australia and try and have an outward looking partnership with these countries which we just can’t do if we stay in the Single Market or the Customs Union.

“I think for Jeremy Corbyn, who is an internationalist and interested in Latin American politics in particular, that gives up a huge opportunity to have trading relationship with these countries on a much more equal and humanitarian basis. “