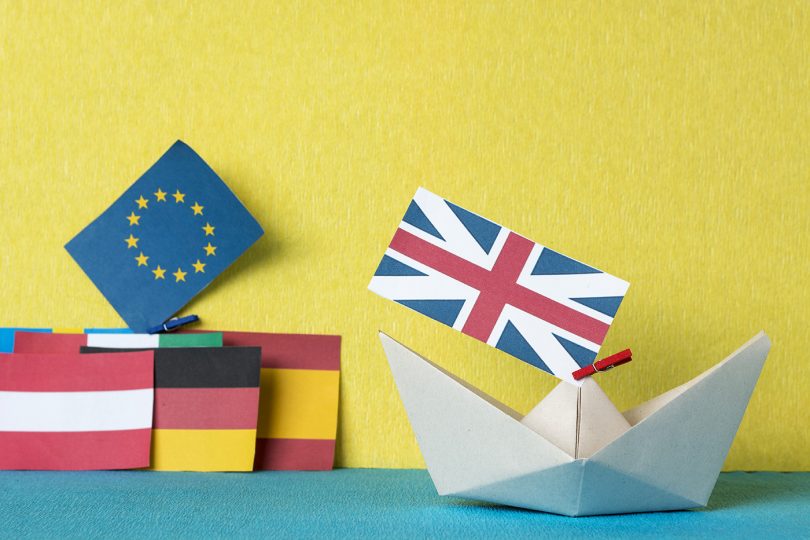 We are publishing a refreshed and updated version of this article which first appeared on this site last November. The increased salience of the customs union as a way forward in getting the UK out of the EU means that the issue deserves being revisited. We argue that a customs union is more restrictive than a free trade agreement and the latter remains a much better idea.

In the recent Commons indicative votes on alternative Brexit options the idea of remaining in the EU’s customs union emerged as the most popular future relationship with the EU even though, like every other option, it failed to get a majority. This is of course because it is Labour’s preferred option although Labour, fantastically, supports the idea only if the EU gives the UK a say in determining future EU trade policy (which it won’t).

Labour supporters of the Customs Union rarely say anything much in detail about why they support this option beyond a vague intention to preserve jobs, though what these jobs might be is rarely made clear. In fact, there is little evidence that a customs union would be a good idea for the UK.

The main arguments for a customs union are that it will guarantee tariff- and quota-free access for UK exports to EU markets and that it will avoid UK firms having to bear customs and ‘rules of origin’ costs that they would face in a free trade agreement (the latter involve the costs of ensuring product has enough ‘local’ content to qualify for zero tariffs). On top of this, it is claimed that a customs union solves the problem of the Irish border.

In our view, the purely economic arguments in favour of UK customs union membership with the EU are weak:

Moreover, the strategic/political arguments in favour of a customs union are even less compelling:

In sum, a customs union arrangement whereby the UK contracted out huge areas of trade and economic policymaking to the EU would be totally unsuitable for an economy like Britain’s.

Customs unions arrangements may work well for small economies that do an overwhelming share of their trade with a large neighbour. But the UK is the world’s fifth largest economy, with a diverse pattern of foreign trade and with business and consumer interests that will often diverge from those of the EU.

It is no accident that Canada and Mexico are not interested in joining a customs union with the US, despite their strong trade orientation towards the US. They know that the loss of economic independence involved would be far too great to justify a modest reduction in border frictions. The calculation should be the same for the UK.

Supporters of a customs union have suggested the UK could somehow retain some influence over decision making in such a new UK-EU arrangement. But this looks like a fantasy. It would be legally and politically difficult for the EU to grant any significant decision-making power to the UK. The best the UK could hope for would be some kind of observer status. But the arrangement would remain a thoroughly one-sided one where the UK would have no power either to veto potentially damaging agreements or to push for deals that benefitted it.

Entering a new customs union with the EU would be a backward-looking step for the UK, with a massive loss of policy independence and flexibility and businesses and consumers at risk of having damaging decisions imposed on them with no say in how those decisions were taken. It would also give the UK minimal additional policy freedom in the trade and economic policy area. Overall, it is hard to imagine a more sub-optimal policy.

Harry Western is the pen-name of a senior economist working in the private sector.  Graham Gudgin is an economist at the Centre for Business Research, University of Cambridge and co-editor of Briefings for Brexit.