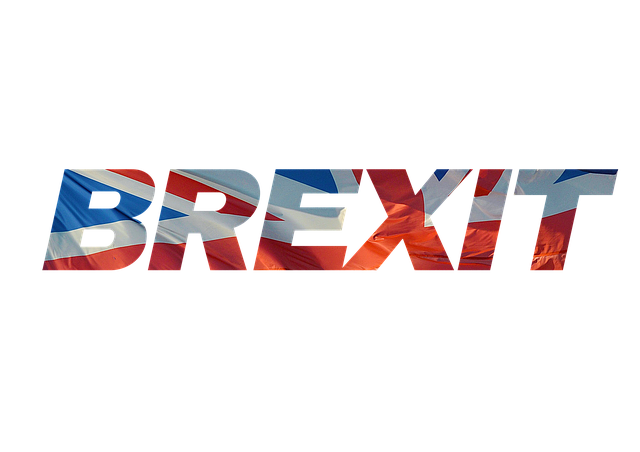 Robin Dunbar argues that trade is far too dynamic a process to have the entire future of the country determined by what we happen to do today and are almost certainly not going to be doing tomorrow anyway.

I think I am finally beginning to lose patience with big business and their political allies and their increasingly desperate hand-wringing over a hard Brexit – especially given that it has been blatantly obvious since the beginning of time that the EU lacks the imagination to settle for anything less. I don’t doubt that industry has created a problem for itself by evolving some very complex supply chains scattered all over Europe and beyond. But it is a pretty desperate reflection on the lack of imagination in senior management that they cannot now see beyond these.

If there is one thing that corporate management should know it is that supply chains are here today and gone tomorrow: their primary advantage is cheap labour, currently achieved by exploiting eastern Europe (or further afield) and there is no way that will last for ever. Nor is it trouble free. A few years ago, a UK supplier to the motor manufacture trade ended up having to send several of its workforce, at no little cost, to various primary suppliers in Europe to try and impose some semblance of quality control on what was becoming increasingly substandard production. Maybe it is time that business bit the bullet and paid a little more for better quality workmanship back home?

Even if this were not the case, it is really inexcusable of big business to place so much weight on short term circumstance. I have no doubt that, for the moment, it is cheaper to source materials and components from the kind of extended supply chains they now rely on. But these did not materialise out of nowhere: they were the consequence of a lot of careful analysis and planning to reduce costs.  What you can manage to plan into, you can equally well plan out of. Indeed, business knows better than anyone else that a supply chain is only as good as it is this year. As prices and exchange rates fluctuate, supply chains constantly have to be rethought and renegotiated. That is everyday life in business. The implication seems to be that, at least at board level, senior management are blissfully unaware of this.

Of course, the panic always seems to come back to the thorny problem of how to manage our borders and the allegedly dreadful queues that will result at Dover and along the Ulster border – I say “allegedly because in reality no one actually knows whether there will be any queues. In fact, there is no particular reason why the UK needs to have a customs border in either place. It is the EU that wants borders, not us. So let them have their borders on their side. There is no reason at all why we should have to check anything coming from those frightfully nice people in Europe. After all, they have already checked the quality, taxed everything that has come from somewhere else, and guaranteed its place of origin. Presumably there is no reason why we suddenly have to doubt their honesty. So we can accept everything they send us in their lorries on the nod for all the difference it makes. We don’t have to charge them any import duty if we don’t want to – although, given that we import a great deal more from Europe than we sell them, in the interests of our balance of payments we might well want to discourage them from sending us quite so much.

Much has been made, too, of the shortages that would result from all the queuing at Dover.  That might indeed lead to momentary shortages of some products, but commonsense and a little mathematical queuing theory should be enough to remind us that once you have achieved a steady state, stuff flows through at the rate you want it irrespective of the length of the queue. The only person who suffers is the poor lorry driver who will be driven to distraction in the summer heat and winter cold while waiting – and perhaps the odd luckless illegal immigrant trying to hitch a ride in the back of the lorry. One thing we can be sure of is that it wont take long for the hauliers to figure out a better solution, even if big business lacks the imagination to sort it out.

I really find it very puzzling why everyone from m’luddites in Westminster to big business is so lacking in imagination and so focussed on this week’s circumstances as to make such heavy weather of all this.  Trade is far too dynamic a process to have the entire future of the country determined by what we happen to do today and are almost certainly not going to be doing tomorrow anyway. Come on, guys: just get a grip. After all, it isn’t as though you haven’t had plenty of warning to find the time to sort all it out before now. It isn’t very encouraging if you’ve simply sat back and done nothing for two years.

Robin Dunbar is an emeritus Fellow of Magdalen College, Oxford