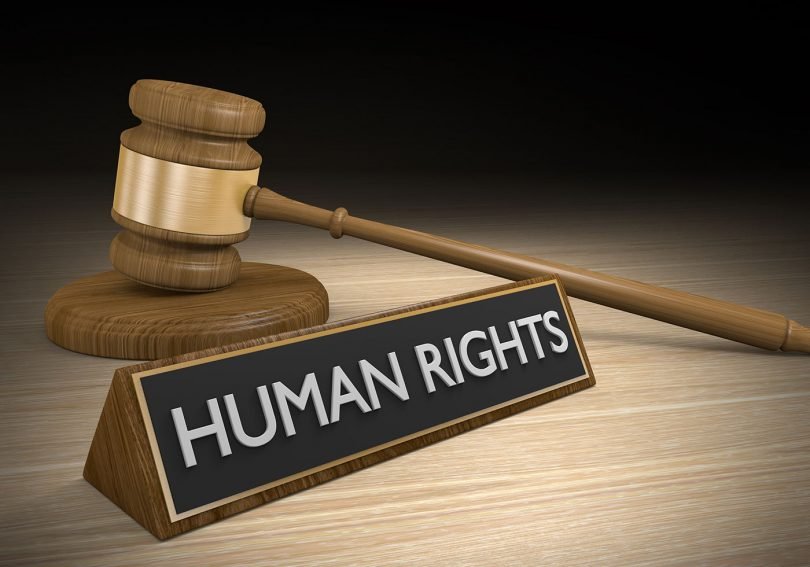 The Government proposes in the European Union (Withdrawal) Bill to exclude the European Charter of Fundamental Rights from domestic law. (The Charter is not the same as the European Convention on Human Rights which the UK proposes to retain). A House of Lords amendment in the debate on the Withdrawal Bill on April 23rd proposed to include the Charter which covers such things as the rights of the child, the elderly and disabled as well as the right to healthcare and to the protection of the environment. The reasons given for inclusion are firstly that the Withdrawal Bill is not intended to introduce radical policy changes, and secondly that Charter does more than merely duplicate rights protected elsewhere (as the Government claims). Thirdly those supporting inclusion of the Charter were suspicious of Government motives regarding human rights. In her speech, reproduced below, Baroness Deech outlined her reasons for opposing the retention of the Charter.

There are good legal reasons to oppose both amendments to retain the Charter, for different reasons.

First, we never intended to adopt this and did our best to opt out. It has never been debated or adopted by this House or indeed the other. It only entered out law in 2013 after being rejected as unnecessary and confusing. It is badly drafted with its references to principles and other rights. Art 3, the prohibition of eugenic practices and the selection of persons, whatever that means, could be used by those who oppose embryo and stem cell research, to block our leadership in that field. The wording is more apt for the much more conservative and unregulated European practices. The articles relating to dignity and scientific research are vague and woolly. Its scope and application are uncertain and meant for European institutions, not individual rights.  Interpretation of the Charter as a whole would be a bonanza for lawyers involved in litigation – and I point out that I am not a practising lawyer.

Second, it offends against the rule of law and parliamentary sovereignty in that it would allow our judges actually to invalidate British law, not just declare it incompatible with human rights, as under the Human Rights Act, but set it aside and nullify it. If you believe in parliamentary sovereignty now, and its full recovery after Brexit, if you believe that this House should make and unmake laws, while judges interpret and apply it, then the power to set aside our laws is unacceptable. It is in Art 51(1) of the Charter and has been used on at least one occasion, with unfortunate results. The Charter’s continuance would elevate judicial policy views over the elected Parliament and give judges the very contentious interpretation powers that they have indicated they do not wish to have in relation to EU law. This is the reason for opposing the amendment put forward by Lord Faulks, designed to preserve those parts of the Charter that are relevant, because although one can understand where he is coming from, the interpretation of scope would be a nightmare. Cherry picking it, as both amendments do, would surely not be allowed.

Thirdly, there would be more uncertainty, offending against the rule of law. That is because the retention of the Charter would be a Trojan Horse with a tapeworm in its intestines, twisting and turning and ever lengthening as new judgments on it were given. Its interpretation would depend on the ongoing judgments of the ECJ. My Lords, for years legal writers have pointed out the shortcomings of the ECJ. It is largely composed of civil servants and professors from the 28 countries, not judges as we know them. No dissenting judgments are allowed; the tenure of the judges is short enough, and their pay substantial enough, to make the prospect of non-renewal a real one that can be seen as affecting their independence; and the court has an avowed mission, the furtherance of the EU and its integration. This is not the Supreme Court. To include its judgments in our law after Brexit is to give it superiority over the Supreme Court and parliamentary-made law, completely contrary to centuries of common law. And what a failure the Charter has been in protecting human rights in Europe. Take Poland’s interference with the judiciary and flouting of European environmental laws; Hungary’s interference with higher education and refusal to accept its quota of migrants;  the imprisonment of Catalonian independence leaders,  diminished freedom of the press in Slovakia and Bulgaria, the rise of extremist right wing parties, the treatment of Roma and migrants, the Charter is impotent.

For these reasons a vote for these amendments to keep the Charter amounts to a vote of no confidence in the ability of our judges and this Parliament to make and interpret the law.