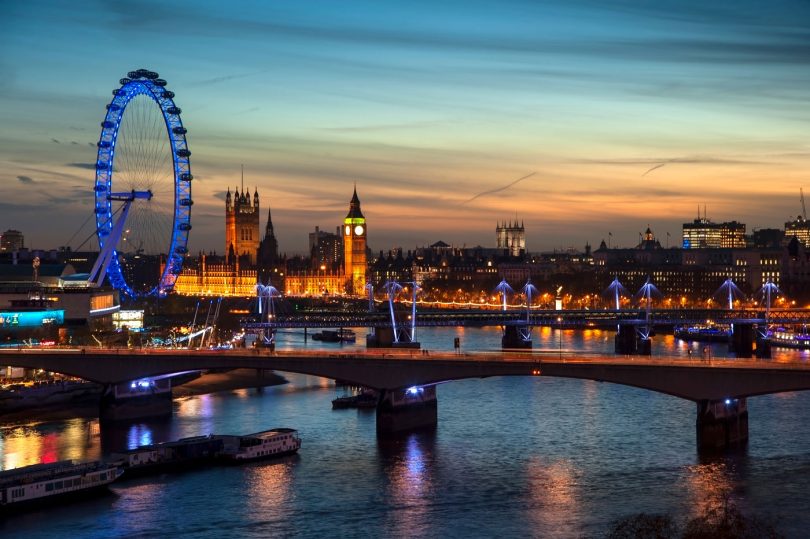 To transform the political landscape, there needs to be a crucial issue about which both active politicians and grass-roots voters feel sufficiently betrayed in both their interests and their sentiments that they are angry enough not only to rock the boat but to sink it completely. This attempt to apply historical lessons to present-day politics was published in the parliamentary magazine The House in April 2015 – which now seems a very long time ago. It has been slightly updated in the light of subsequent events.

Elections are usually decided by floating voters.  Even important elections may turn on relatively small shifts: Labour’s 1945 landslide saw its share of the vote only 10 percent higher than in its 1930s doldrums, despite the upheavals of depression and war.  Really momentous shifts – those that make or break generations of political predominance – depend not on floating voters or even on single elections, but on permanent changes among core supporters.

In many democracies, not only ours, the core remains faithful for generations, held together by solidarities, emotions, interests, family traditions, and regional loyalties.  Big shifts in Britain have been few but historic.  When the Whigs quarrelled over the French Revolution, they put William Pitt and his successors into office for the best part of forty years.  When the Tories split over Corn Law repeal in 1846, a new Liberal Party based on Free Trade and Nonconformity remained predominant until the 1880s.  When the Liberals broke up over Irish Home Rule in 1886, the Conservatives became the major force in politics for a generation.  The Liberals’ slow decline resulted in near extinction after a split during the First World War led to their replacement as the main anti-Tory party by Labour in 1922.  Labour’s rise was then crippled when it too split over supporting a coalition government in 1931.  These divisions permitted a long Conservative ascendency from Baldwin to May – some 63 years in office compared to Labour’s 38 – perhaps now petering out.

What do these major changes have in common?  Underlying them is a build-up of political tensions and socio-economic changes.  The Tory row over the Corn Laws was foreshadowed by bitter quarrels over Catholic emancipation, while the once unassailable landed interest was being overtaken by a rising urban population.  The Liberal split over Home Rule followed a progressive radicalization of the party which marginalized its traditional element.  Labour’s 1931 collapse stemmed from its inability to cope with the Depression.

To catalyse the underlying changes, there needs to be a crucial issue about which both active politicians and grass-roots voters feel sufficiently betrayed in both their interests and their sentiments that they are angry enough not only to rock the boat but to sink it completely.  Such an issue was Sir Robert Peel’s scrapping of the Corn Laws, a threat to rural England and a reversal of electoral pledges: a leading back-bench rebel attacked him for ‘double-dealing with the farmers of England, betraying our constituents.  What I cannot bear is being sold.’  Liberal unionists accused W.E. Gladstone of wilfully breaking up the United Kingdom and abandoning Irish Protestants.  Labour activists tore down posters of Ramsay MacDonald as a traitor to the party.

Sometimes there comes an unpredictable accident – trivial or serious – that makes a difficult situation unmanageable.  The arrival of an unknown potato blight from America in 1845 forced Peel to rush to end the Corn Laws.  The 1885 general elections gave the Irish Nationalists the exact number of seats to hold the balance of power, thus pushing Gladstone’s fateful offer of Home Rule.  George V unexpectedly asked MacDonald to form an emergency National Government because the Conservative leader Stanley Baldwin happened to be out of the country.

The consequence in all these cases was a long-term realignment of political forces, as traditional loyalties were renounced, local organizations broken up, and new alliances formed.  Ingredients for such changes are visible today in what many see as a general crisis of democracy across the Western world.  But will there be in addition some historic seismic shift?  Will Europe permanently divide Conservative support?  Will the Liberals be decimated – this time for good?  Will core Labour voters stream away to UKIP, Celtic nationalists and even to the Conservative Party?  Will some unexpected turn of events – a scandal, a blunder, a disaster – disrupt the calculations?  All these outcomes are easily imaginable.  But only the issue of Europe obviously combines the grass-roots toxicity of the Corn Law issue with the patriotic emotions aroused by the Irish Question, and therefore has the potential to remake the political landscape almost overnight.

Labour are only able to maintain a show of unity around a transparently unworkable policy as long as they do not have to do anything decisive.  The Tories, though openly in a state of civil war, have the means not only of surviving, but even of winning: by carrying out a genuine Brexit and making it work.  As we and many others have argued, this is perfectly feasible, and it would put the Tories in a dominant position.

But at the moment, both the main parties, which benefited at the last general election from their seeming support for Brexit, are not only divided, but apparently contemplating overturning the referendum result and breaking their subsequent manifesto commitments to respect it – uncharted territory in our political history.  Nullifying clear popular votes, whether by the pressure of propaganda or by political manoeuvres, would throw our whole political system into question.  A fraudulent fudge would not bring closure, but it would ingrain Brexit as the central fact of political life in Britain indefinitely.

Our leading politicians risk creating years of recrimination, political and hence economic chaos, and an unpredictable political future.  By 2022, imagine Labour reduced to a mainly London party, one of a constellation of Left-wing and nationalist parties essentially representing the public-sector middle class; a tiny New European Party hopelessly wedded to membership of a crisis-ridden EU; and a British People’s Alliance of angry Brexiteers.  But that’s only fiction – isn’t it.