Home » Blog » Trading Across Borders Not Difficult or Costly 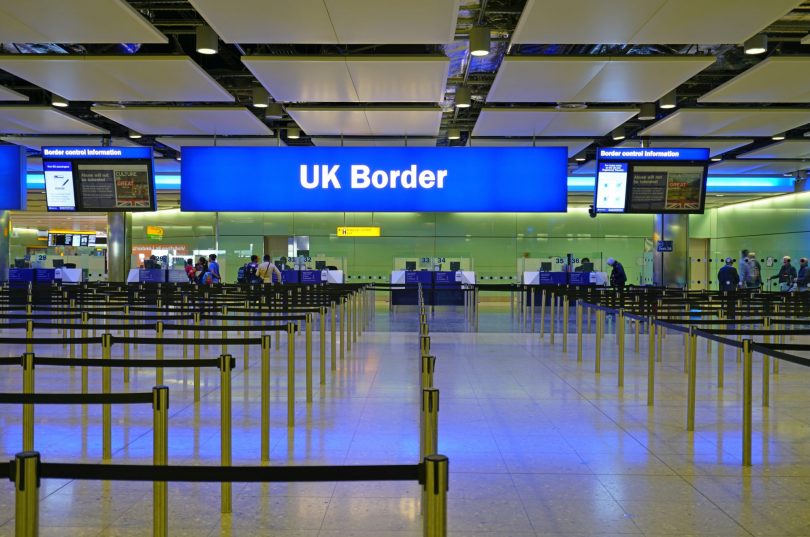 John Mills argues that the administrative and cost burdens to UK business will be light outside the EU Single Market and Customs Union. He bases this view on long practical experience as chairman of JML, a company with an annual turnover of close to £100 million selling to about 85 countries world-wide, 80% on WTO trading terms.

One of the problems about our current Brexit negotiations may be that most of the people taking part in them have little practical experience themselves of international trading. This lack of direct knowledge can very easily slide into assuming that there are much greater difficulties than there really are in making a variety of customs systems work. The danger is that this may lead to wrong judgements being made about what is practical and what is not.

Starting with the Single Market, contrary to what at least some people appear to think, we do not need to be in it to sell there, and nor do we need a free trade deal to do so. The Single Market is unique in that it puts its constituent members under a wide range of social and institutional obligations which are not directly related to trade at all. Furthermore, partly because the EU is a heavily protectionist organisation, it actually has very few trade deals in place compared with much of the rest of the world. Major economies such as the USA, China, India and Australia are all not Single Market members. All, however, trade with the EU on a large scale and do so on WTO tariff terms. If we were outside the Single Market and Customs Union, the WTO tariff regime would have to be supplemented with mutual standard recognition agreements, but as we start from being in full regulatory alignment, this should hardly be an insuperable problem.

There is very widespread support for having a free trade deal with the EU27 after Brexit, assuming that we are outside the Single Market and the customs Union, in which case there would be no tariffs in place. Even if there were, however, they would only average about 2.5% on industrial goods.  If agriculture is included the average percentage rises to about 4%, but if services are then also counted in, the average drops back again to around 2.5%. How can import duties on this scale be regarded as a serious barrier when no one seems to be concerned that sterling, having dropped to a low of $1.22 shortly after the 2016 referendum vote, is now 9% stronger at around $140 to the pound?

While we are in the Single Market, we have “free movement” of goods within the EU Customs Union. This means that there are no customs procedures when goods cross any of the EU internal borders. Any goods which are within the Customs Union are free to circulate within the EU. If we were outside the Single Market and the Customs Union but we had a free trade deal with the EU27, the procedures would be a bit different. In particular, every consignment would have to be accompanied by a Certificate of Origen, to make sure that it complied with rules on local content, as do all consignments coming into the EU from outside.

Would this be a major problem? Not with modern electronic clearance systems, which mean that almost all consignments  – 98% of them at one recent count – are cleared in advance ever reaching a border. Delays can then be kept to a bare minimum, rather on the same basis as happens now with VAT. Each EU country has its own VAT regime and traders are trusted to submit the necessary returns without border checks.

And is the paperwork required significantly more onerous without “free movement” but with either a free trade deal or with trading on WTO terms? Not really. The only additional requirement are  Certificates of Origin, which are normally a formality. The paperwork requirements are then the same whether there is free trade or whether WTO tariffs are in place. The only difference is that import duties have to be paid in the latter but not the former case. Nor are any of these procedures likely to be a major barrier to small or new exporters – or to anyone else.  In practice, they are all very largely handled by experienced and specialised forwarding agents, using the internationally recognised Authorised Economic Operator and Trusted Trader systems, to which any reputable company can have access.

So are there complicated and expensive obstacles to our choosing whatever trading relationships with the EU suit us best and which are most compatible with the wider objectives we have in redefining our way ahead with our continental neighbours? Yes, there may be some costs but they will be small. Yes, there could be some delays, but with good management these should be kept to a bare minimum.  No, are there no insuperable obstacles to having an invisible electronic border in Ireland.  It is interesting that HMRC, who are closer to all the potential border problems than almost anyone else, think that there no great difficulties to be encountered. We should share their optimism.