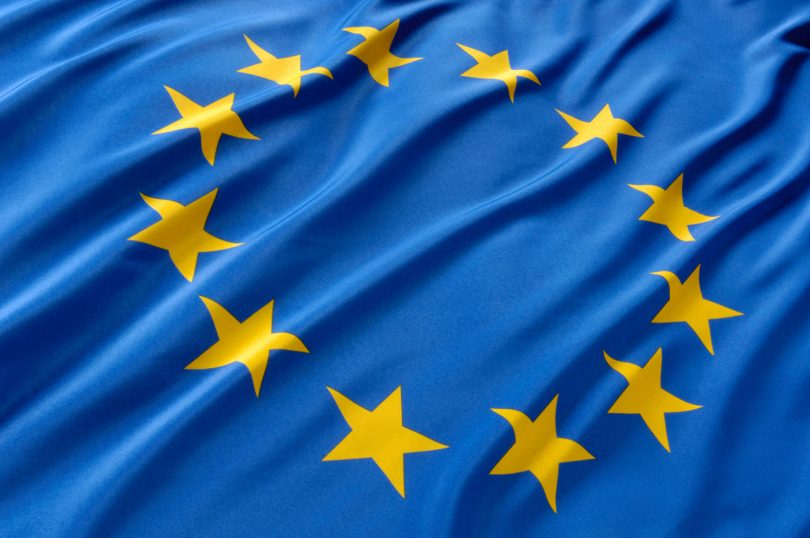 Robert Lee argues that with the UK facing a constitutional crisis and the Tory party in an existential crisis the only effective replacement for Theresa May will be Boris Johnson.

Theresa May’s hopeless failure as a Brexit negotiator has a number of causes, but chief among them is that she has never demonstrated any belief in or even understanding of Brexit. The Government’s Brexit policy under her has been conducted as a damage limitation exercise. It therefore stands to reason that the next Tory leader, whose main initial task will be to see Brexit through, must be a committed Brexiteer. In any case, Tory party members (and voters) are now roughly 70% pro-Brexit so it is almost inconceivable that a non-Brexiteer would receive a majority vote from the membership in current circumstances.

Some erstwhile leadership candidates in the Cabinet – notably Jeremy Hunt and Sajid David – have attempted to re-position themselves as pro-Brexit, having voted Remain. However, the Cabinets’ utter failure to remove Mrs May, or stop her disastrous handling of Brexit, has severely and probably fatally undermined their credibility. Indeed this applies to all current Cabinet members, including Brexiteers such as Gove and Fox. The depth of the current crisis – both nationally and within the Tory Party – also suggests that any promising younger  candidates such as Mercer or Tugenhadt are effectively ruled out. This is a time for an experienced and battle hardened leader.

Following this logic narrows the field down to those Brexiteers that were sufficiently senior to have served in a major Cabinet post, but retained their credibility by resigning rather than remaining complicit in Brexit failure. This leaves Boris Johnson, David Davis, and Dominic Raab. If Mrs May had followed David Davis’s advice on the key Brexit issues we would not now be in the current mess, but he has recently ruled himself out of any future contest.

It is no coincidence that the remaining two – Johnson and Raab – are the two most popular contenders amongst Tory Party members. However, it is also no coincidence that Boris Johnson is well ahead of Raab in these polls – 32% to 15% in the latest published figure by the authoritative Conservative Home website. There can surely be no real contest between these two in current circumstances? Dominic Raab may have great future potential, but he has none of the charisma, high national and international profile, and proven vote winning power of Boris Johnson. Not many world politicians are known almost universally by their first name (a habit I will now revert to). Boris may not have long ministerial experience – though two testing years as Foreign Secretary is not to be sniffed at – but he finished two successful terms as London Mayor, a position more taxing than the majority of Cabinet posts. He was twice elected by good margins in a heavily Labour voting City, proving an ability to reach out beyond the Tory base. He is an outstanding communicator, and as the lead voice in the Vote Leave campaign possibly made the difference between winning and losing.

So why isn’t Boris already a shoo-in? This brings us to his manifest faults. As the saying goes, he is a “Marmite” politician. Much as many love him, many also intensely dislike him. Many like his colourful language and willingness to express unpopular views, but these same characteristics have led to much controversy and upset many. It would seem that many of his own MP colleagues don’t like him. He is variously described as lazy, disorganised, not serious, publicity seeking, too right wing, and accused of putting his own ambitions above his party and even his principles.

While there may be some element of truth to some of these accusations, as a total picture they are just not credible. How does a lazy, disorganised, unserious person become one of the most acclaimed journalists of his day? Twice become London Mayor and then Foreign Secretary? Write an acclaimed biography of Winston Churchill? As for the publicity seeking, which politician is not guilty of that? Too right wing? – someone who has been consistently and outspokenly pro-immigration, has always had socially liberal views, and is increasingly vocal on environmental and animal rights issues? Boris is in most respects a classic One Nation Tory, not an extreme right winger. Brexit itself – a strong belief in national sovereignty – is not a left or right wing concept. Boris’s vision of Brexit is strongly outward looking and global, unlike the cramped insularity that Mrs May seemed to adopt as her template.

Those who are strongly anti-Boris tend to interpret his every move as part of a plot to become PM. There is no doubting his ambition to lead his country, but the plotting accusations seem laughable. A man plotting to be PM would have moved ruthlessly in the days after David Cameron’s resignation to ensure he got top spot. Boris seemed genuinely upset that Cameron resigned, had no significant campaign team or plans in place, went off on the vital Sunday to play in a prearranged cricket match, and folded as soon as his chief backer stabbed him in the back. Some plotter! (Conversely, Theresa May kept a very low profile in the Referendum campaign, and was fully prepared to take over).  Indeed his closest supporters apparently despair at his unwillingness to schmooze potential backers and indulge in promises of office. This would however be a great advantage if and when he became PM, as he would have a free hand. Some have also accused him of backing Leave solely to further his leadership campaign. Some plan that was! Can anyone now seriously doubt Boris’s genuine belief in Brexit and its many opportunities? Nobody could deliver his message with such force and consistency, and resign from a coveted post, if they did not believe in it with great passion.

I am currently reading Andrew Roberts’ new biography of Winston Churchill, “Walking with Destiny”. I am not about to suggest that Boris is or could be in the same league as Churchill (who could be?). However, there are some striking similarities. In particular, both engendered great distrust in their own parties (Churchill much more so than Boris). It took a major crisis before Tory MP’s would countenance Churchill as their leader. In normal circumstances the same would probably be true of Boris, but circumstances are not normal.

Some Tory MP’s may fear that Boris is too controversial to be the unifying figure that Churchill became in crisis. Boris is, though, a student of Churchill and will know of the need to combine great firmness of purpose with the need to reach out and to unify.  Like Churchill he is not a person who bears grudges. He virtually never responds in kind to the vituperation he often receives. A new haircut, a slimming down, a bigger office in the Commons, a quieter tone – this is a man gearing himself for the challenge. I believe he is driven by a sense of responsibility to make Brexit a success. If he gets into the final two that go forward to the membership he will win. In the current state of the Tory Party and the country would it not be madness to deny him that chance? So, my message to Tory MP’s is, GET REAL. The rapid rise of the Brexit Party, and the recent local election results, show that your party faces an existential crisis. Your country faces a constitutional and democratic crisis. Extraordinary leadership is now required. There is only one candidate that has the capacity and potential for greatness that is required. And that person is Boris…..