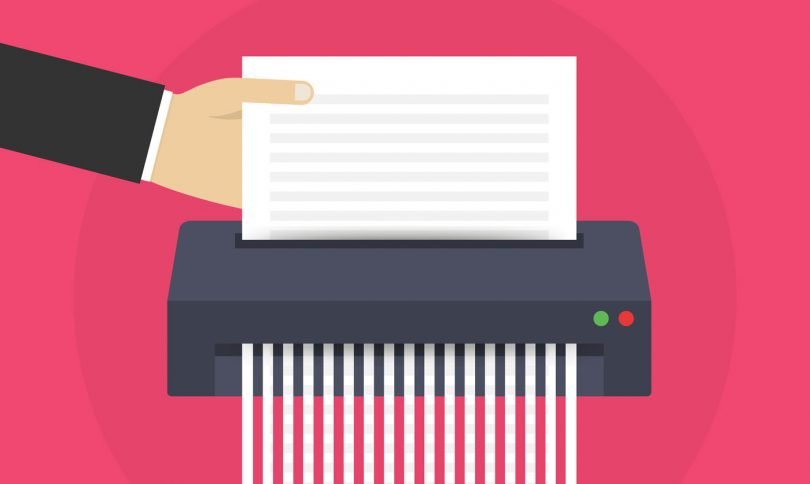 As any good contract lawyer will tell you, it always pays to read the small print. They will also tell you that an agreement is not legally binding until it is signed… which brings us to the issue of the draft Withdrawal Agreement with its myriad snares and restrictive clauses. Despite all the fanfare in Brussels over the weekend, it is not yet finalised or signed at government level. This means that it cannot therefore be ratified at a parliamentary level. Now is the moment to stop Theresa May’s car-cash Brexit and junk the Withdrawal Agreement. There is still time.

Mrs May is fighting hard to salvage the wreck of her negotiations in the form of the total capitulation that is the draft Withdrawal Agreement. She has scheduled a meaningful vote on it in Parliament for 12 December, and told us that it is the “only deal” available and we must accept all its iniquities or face certain doom on 29 March 2019. Government Whips and Remainer ministers and MPs are peddling the line from Number 10 that any old deal is better than no deal and we had better like it or lump it.

And yet in the Notice published by the Prime Minister with the draft Withdrawal Agreement today, we learn the following :

At this stage, the Withdrawal Agreement represents a version of the text which has been agreed, but has not yet been formally signed. Before this formal signature takes place, the agreement must complete the European Union’s jurist-linguist translation process. During that time, minor technical corrections will be made to the text, though these changes will not affect the substance of the agreement. The laying of the withdrawal agreement before Parliament at this stage does not therefore trigger any procedures under the Constitutional Reform and Governance Act 2010.

Since the government is not required under the European Withdrawal Act to make a statement to the House on the state of the Article 50 negotiations until 26 January 2019 at the latest, there is more than enough time to shred the draft Withdrawal Agreement and produce something that actually respects the spirit of the referendum and the commitments made by the PM in her election manifesto, with the UK negotiating as a sovereign country under international law, not as a clueless supplicant. Whether the deed is done by Cabinet Brexiteer ministers (unlikely given their performance to date) or by a change of prime minister through a leadership election matters not. What matters is that it happens.

Now is the moment to stop Theresa May’s car-cash Brexit and junk the Withdrawal Agreement.

Three weeks is a very long time in politics. Conservative MPs need to use them wisely and well.