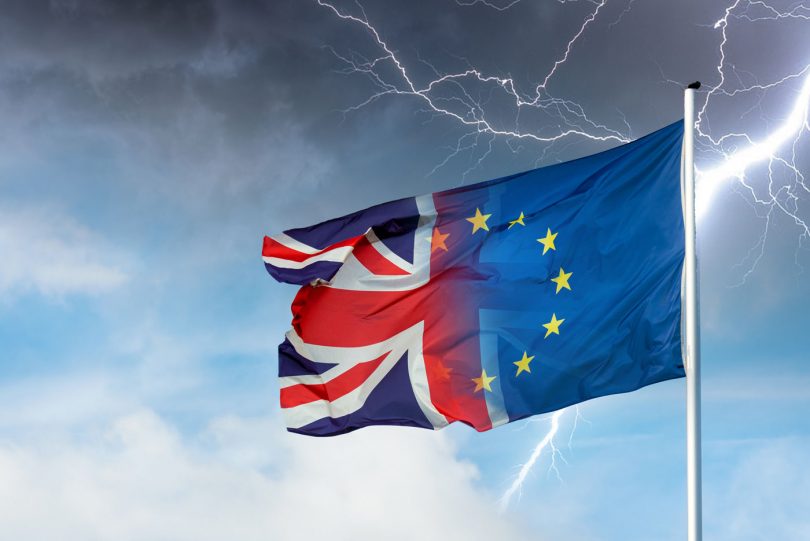 The only mystery in the Brexit omnishambles being presided over by Theresa May is that she is still – at the time of writing – the occupant of Number 10. After a catalogue of incompetence, deceit, u-turns, prevarication and sublime disregard for the truth, the zombie PM is being allowed out of Downing Street yet again to seek ‘reassurance’ for MPs from the EU about the terms of the Northern Ireland backstop in the Withdrawal Agreement.

Who cares, quite frankly? The EU won’t change a comma in the legal text, because that is what gives them a triple lock on the UK. First we can be softened up during the extremely expensive transition (‘the pay with no say’) period, under which we are subject to EU law and the jurisdiction of the ECJ. Then the screws can be adjusted and turned tighter under the automatic Northern Ireland ‘backstop’. It is not optional and will most certainly kick in as intended, since a fully ratified trade agreement needs to come into force to stop it. Further control will then be lost. We surrender Northern Ireland, which becomes an EU protectorate, put a border in the Irish Sea, and sign ourselves into an economic and political straitjacket via extremely onerous ‘non-regression’ clauses. We are not allowed an independent trade policy and must slavishly mimic the EU’s very disadvantageous state aid, environmental, social and taxation policies. And to escape this purgatory, we must sign up for more of the same, by agreeing a ‘trade deal’ based on the political declaration – which has hardly anything to do with trade but everything to do with keeping us in the subjection to which we will have become accustomed.

May’s ‘deal’ isn’t even a deal. It is total political surrender, and could only be described in the kindest terms as BRINO Minus Minus. With or without some non-binding Euro-waffle on the backstop, the Withdrawal Agreement is indefensible and the Prime Minister’s tactics in trying to bamboozle both MPs and the public with misrepresentations of its content and undeliverable promises about a parliamentary lock on the backstop are completely reprehensible.