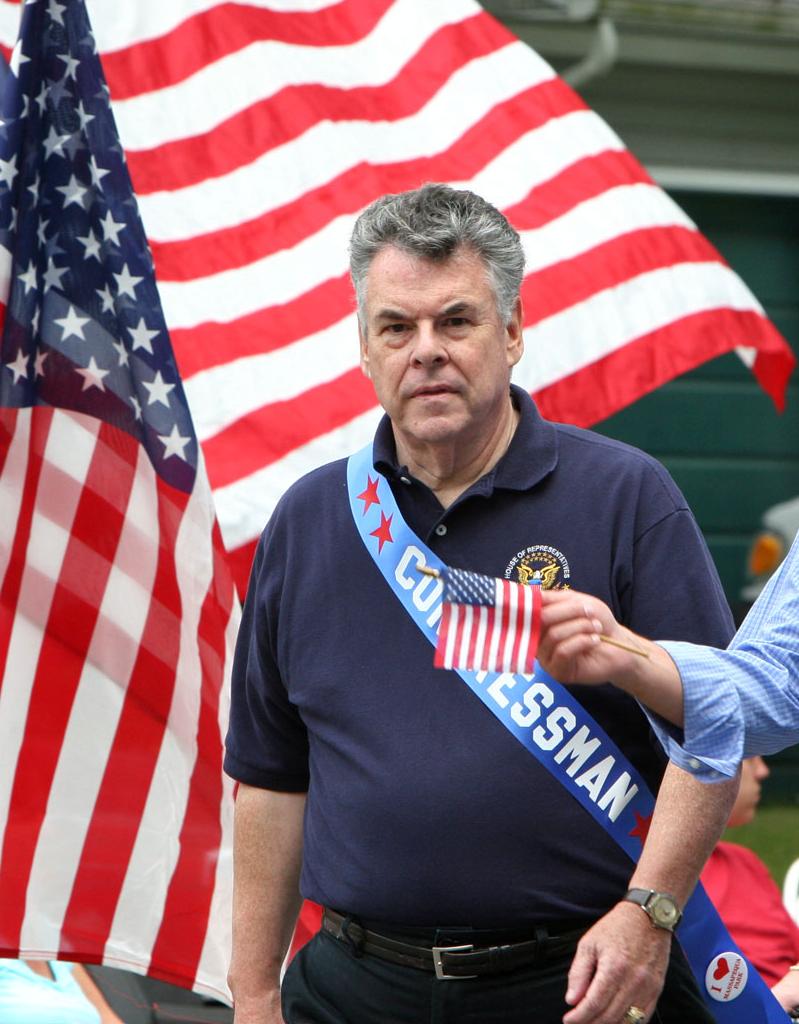 In this piece, former diplomat Nick Busvine reminds us that Congressman Peter King – one of the authors of a recent Congressional letter warning Boris Johnson not to press forward with the Internal Market Bill – has a long and undistinguished history of unhelpful interference in Northern Ireland

On 15 September, four Congressmen wrote a letter[1] to Boris Johnson expressing deep concern about the UK government’s proposed Internal Market Bill.  Reminding the PM that the US had played a key role in brokering peace in Northern Ireland, they urged him ‘to abandon any and all legally questionable and unfair efforts to flout the Northern Ireland Protocol of the Withdrawal Agreement and look to ensure that Brexit negotiations do not undermine the decades to bring peace to Northern Ireland’…

I for one am confident that the government’s commitment to the Good Friday Agreement is absolute.  I am equally sure that the Foreign Secretary would have made this abundantly clear to our US friends during his recent visit.  It will have been due in part to the risk that the EU was going to force an interpretation of the Protocol that would itself have amounted to a massive breach of the Good Friday Agreement (by changing the constitutional status of Northern Ireland without consent) that the government will have felt that it simply had to act.

As someone who was actively involved on the British government side in working to achieve the Good Friday Agreement during the 1990s, I had the privilege to observe the remarkable efforts made by the Irish government, the British government and all political parties in Northern Ireland as the peace talks inched slowly forwards.  There was also external support – not least from the US – which was pivotal.  Senator George Mitchell, for example, will always be honoured in the UK as well as on the island of Ireland for the contribution he made.

Not all our US friends were quite so helpful.  Congressman Peter King, one the signatories to the letter to Boris, springs to mind.  In 1985, he announced[2] that ‘the British government is a murder machine’, before going on to describe the IRA as a ‘legitimate force’ and comparing Gerry Adams, the then leader of Sinn Fein, to George Washington: ‘If civilians are killed in an attack on a military installation, it is certainly regrettable, but I will not morally blame the IRA for it.’[3]

Congressman King is rather less tolerant of the grievances or political aspirations of Islamist or Communist terrorists.  As one critical Amnesty International report[4] put it, King’s appointment as Chair of the House Homeland Security Committee in 2011 had ‘caused more than a little concern in the Muslim community since King made headlines in 2004 by channelling Senator Joseph McCarthy in an interview with Sean Hannity in which he claimed – without any apparent factual basis whatsoever – that 85% of the mosques in America were controlled by “Islamic fundamentalists” and went on to describe the members of these mosques as “an enemy living among us.”’

King’s name surfaced during my time as a British diplomat in Bogota in the early noughties.  In 2001, three members of the Provisional IRA were arrested on suspicion of having supplied bomb and mortar technical knowhow and training to the communist revolutionary FARC movement.  There were also allegations that the IRA and FARC were collaborating on drugs trafficking.  Peter King was quick to assert[5] that there was no evidence linking the IRA to drugs trafficking in the Western hemisphere and warned that the innuendo was damaging to the peace process.

King’s bluster was ill-timed.  In August 2002, The FARC unleashed a mortar attack of unprecedented severity on Bogota from multiple locations.  At least 14 people were killed, including 11 lodging in a poor house.  The subsequent Colombian investigation found that the home-made mortar technology and training for its use had been provided by the three alleged members of the IRA – who had fled the country while on bail.  A report[6] earlier this year on the granting of an amnesty to the three IRA members by the Colombian authorities noted that ‘the arrests initially threatened to derail peace processes on both sides of the Atlantic: the presence of Irish republicans in an active war-zone did little to convince observers that the IRA would honour the Good Friday agreement, then in its infancy. Meanwhile, the FARC were accused of negotiating in bad faith, using the demilitarized zone to regroup and retrain.’  The report concluded that ‘Sinn Féin, the political wing of the IRA, was deeply embarrassed by the arrests, which came just weeks before the 9/11 terror attacks and the launch of George W Bush’s war on terror a few weeks later.  But the episode convinced the Bush administration to stiffen its approach to Sinn Féin and increased pressure on Irish republicans to steer away from the armed struggle towards political compromise.’

So, next time Congressman King chooses to pronounce on Northern Ireland, treat what he says with a large pinch of salt.