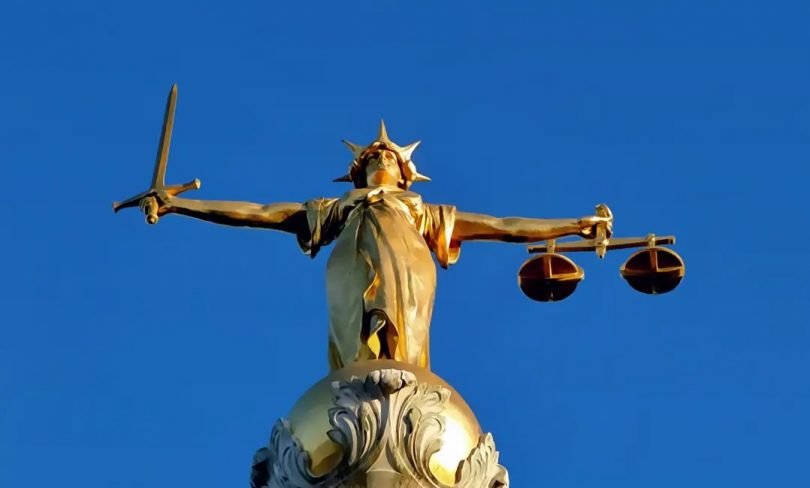 The Northern Ireland Protocol poses threats to the Act of Union and to constitutional status of Northern Ireland—a major breach of the core principle of the Belfast (Good Friday) Agreement. The UK government cannot allow these threats to materialise. In framing domestic law in a way which may arguably breach international treaty obligations the UK would be following common international practice—including that of the EU itself.

To read Martin Howe’s full report, WHY UK LAW MUST PREVAIL OVER THE EU WITHDRAWAL AGREEMENT

Parliament is supreme and all provisions of the Internal Market Bill will be lawful and effective in UK domestic law.  But Parliament cannot legislate to alter the UK’s international legal obligations. This is what has given rise to much of the angst among lawyers and others, with phrases being used such as that the Government is ‘breaking the law’.

The first point to note is that there is no comparability between the concept of ‘breaking the law’ in the domestic law context where someone acts in breach of a legal duty defined by the law and giving rise to legally defined penalties or other consequences, and the behaviour of States in the international arena regarding their adherence to treaties.

The principle that States should observe treaties which they sign is one which arises from the practice of States and is subject to a number of recognised exceptions. Framing domestic law in a way which may arguably breach international treaty obligations in order to maintain a negotiating position is a technique employed widely by states in their international relations – and also by the EU itself. The EU has a long history of disregarding adverse rulings by WTO disputes bodies, for example on subsidies to Airbus.

The ECJ itself in a case called Portugal v Council (Case C-149/96) decided that it should not give any direct effect to the WTO Agreements under EU law, because that would force compliance with the WTO obligations and so have the consequence of depriving the EU’s legislative or executive organs of the possibility of entering into negotiated arrangements. The Council of Ministers decision which gives effect under EU law to the WTO Agreements expressly purports to deny direct effect to them within the EU legal system.

So if the Government’s Bill is ‘breaking the law’, then it can be said that this is what the European Union also chooses to do, notably with regard to its compliance with the WTO Agreements and with rulings of the WTO disputes panels and appeal body.

International law as recognised in the practice of States and the writings of commentators does not require the observance of treaties at all times and in all circumstances. There is an important difference therefore between departing from the terms of a treaty and breaking international law.

First, there is a general principle of international law that treaty powers should be exercised in good faith, and a blockage by the EU of the adoption of reasonable ‘goods at risk’ rules under threat of using the treaty machinery to impose tariffs across the board on goods passing from GB to NI would likely be a bad faith exercise of treaty powers. The Government’s clauses will allow the UK to protect itself from abusive exercise of treaty powers by the EU and are therefore a justified measure under international law if deployed for this purpose.

Secondly – and more fundamentally – the alteration of the constitutional status of NI (which across the board tariffs or onerous restrictions on GB to NI exports would entail) would breach the core principle of the Belfast (Good Friday) Agreement. It is not only an agreement between governments, but also with representatives of the communities in Northern Ireland. International law does not justify a later treaty to which these community representatives are not parties being used to over-ride the rights they enjoy under the earlier treaty, especially where it involves over-riding such a fundamental right as the right to self-determination of the people of NI.

On 17th September 2020, the Government belatedly issued a statement (‘Government statement on notwithstanding clauses’) which invoked the point made above that lack of good faith by the EU or other EU breaches of its own obligations would justify the use of these clauses. One can only say that it would have been a great deal better if this defence of the clauses had been put forward at the start, rather than allowing the impression to run around the world that the UK Government is intent on ‘breaking international law’.

It is very fortunate that the UK is in a position where our law allows us to ensure that the UK’s negotiating position under international treaties is not undermined by our domestic courts having to impose international treaties as interpreted by a foreign court, even where it is contrary to the foundations of our constitution. Since the WA and Protocol have direct effect and supremacy within the UK only by virtue of a section in the Act of Parliament which implemented the WA, Parliament can undo or revise what it has previously done and so can modify or remove under UK law the direct effect of clauses in the WA – and contrary to misconceptions circulating widely, the UK courts are bound to give effect to Parliament’s will if expressed in clear terms.

Martin Howe QC is a barrister specialising in intellectual property and EU law and is Chairman of Lawyers for Britain.

First published by Politeia, and republished with their kind permission.