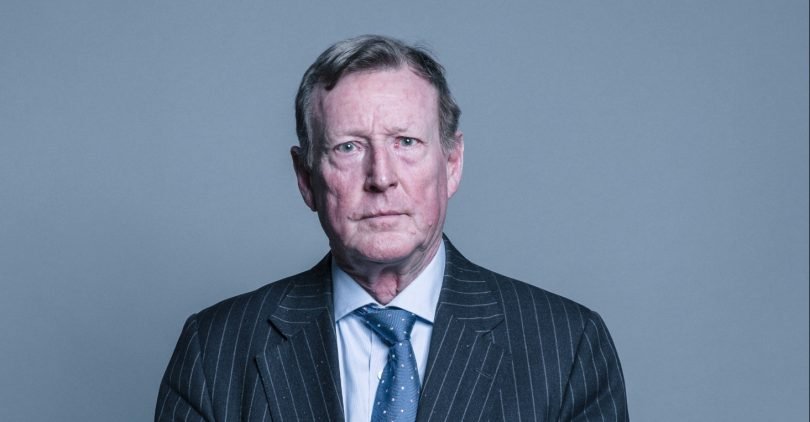 These latest UK proposals do meet, in full, the original objectives set by the EU, and they make a better job of negotiating the trade-offs required where the EU’s objectives conflict with one another than does the current Backstop. But the objectives themselves are being altered by the EU yet again.

Michel Barnier insists on “legally operative solutions that meet all the objectives of the backstop” as the key tests the UK’s proposals must pass. The European Commission currently views the backstop as the only proposal that meets the core criteria for Ireland/Northern Ireland. But there is a problem with its view of this: it is not true.

As has been argued on ConservativeHome and elsewhere, the backstop fails the test of the EU’s original negotiating mandate and the backstop’s stated raison d’être — set out in its Article 1(3) — because it fails to protect the Belfast Agreement and undermines the foundation of North-South co-operation. That means that the backstop is not a “legally operative solution”.

It looks like the EU has taken some of these arguments about the impact of the backstop on the Belfast (Good Friday) Agreement on board. The necessity of “protecting the Good Friday Agreement in all its parts” looks as though it has been downgraded from being a primary objective to being a justification for supporting the requirement of avoiding a hard border, protecting the all-island economy and North-South co-operation (by which it means alignment with EU laws) and securing the integrity of the Single Market.

It is not the first time this has happened. The hierarchy of EU objectives has changed from the original negotiating guidelines and directives of April/May 2017: then, it was upholding the Good Friday Agreement in full and using imaginative and flexible solutions that aim to avoid a hard border whilst upholding the integrity of the Union’s legal order; after pressure from the Irish Government, these guidelines raised avoiding a hard border to a primary priority alongside upholding the Belfast (Good Friday) Agreement, North-South co-operation and the Single Market. Under the current backstop, avoiding a hard border is one priority amongst others.

The conflicts between realising all of these priorities have become increasingly apparent in the last few months. Instead of engaging with the problems inherent in the current backstop, the EU seems to have begun to change the priorities once again.

In the week before the UK proposals were issued, avoiding a hard border, protecting the all-island economy and North-South co-operation whilst upholding the Single Market were emphasised as the key objectives — without any mention of the Belfast (Good Friday) Agreement as a primary priority.

The danger is that the EU has allowed a negotiating position to develop that is unlikely to produce the result that Article 50 was designed to deliver — an orderly withdrawal for a Member State leaving the EU.

The proposals being put forward by the UK Government need to be given a fair hearing in both the EU and the UK. They seek to replace a backstop that has failed to meet the objectives set out in both the original negotiating guidelines and in the Northern Ireland Protocol itself.

It is necessary to look at these new UK proposals by paying proper attention to the reality of this, and to avoid the temptation to assess them against criteria that no proposal has yet met. There is little doubt that these new UK proposals do meet, in full, the original objectives set by the EU, and that they make a better job of negotiating the trade-offs required where the EU’s objectives conflict with one another than the current backstop.

Lord Trimble is a former First Minister of Northern Ireland and Leader of the Ulster Unionist Party. He won the Nobel Peace Prize for his role in securing the Belfast Agreement.  Roderick Crawford is a former editor of Parliamentary Brief, and works in conflict resolution.