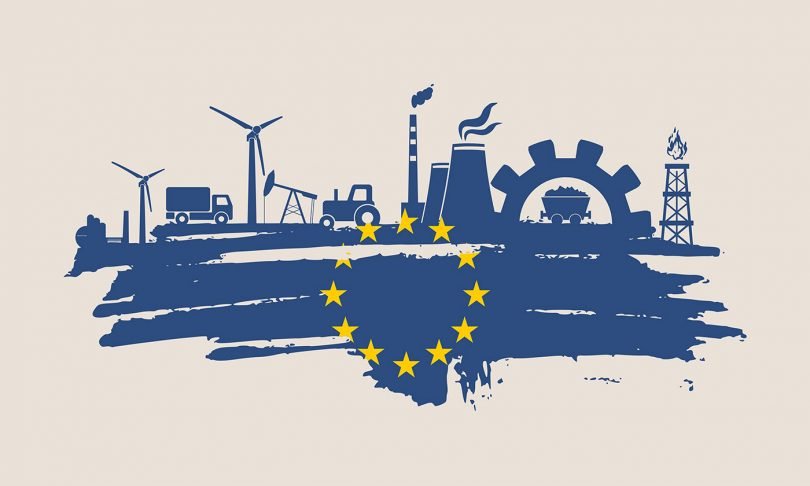 This article introduces two important articles on the site today dealing with the issue of the UK’s continued membership of the European Economic Area.

Since the publication of the Chequers agreement and the subsequent government White Paper, we have entered a new phase of uncertainty.  The government’s official policy is widely condemned as ‘Brexit in name only’, committing the UK to a quasi-colonial relationship with the EU.  But the prospect of leaving the EU without a formal agreement (a ‘no deal’), and hence reverting to trade under WTO rules, includes the possibility of at least short-term disruption to trade – even if this has been exaggerated by various lobbies and political factions.  Be that as it may, parliament might reject a ‘no deal’, without supporting whatever finally emerges as a ‘deal’.  Hard-line Remainers are using this uncertainty as a pretext for a second referendum.

Several ways out of the potential impasse have been suggested.  One that has attracted much attention in political circles and the media is Britain’s membership of the European Economic Area, under the European Economic Area Agreement (1992).  The argument (put forward among others by Rupert Darwall in an article reproduced on the Briefings for Brexit website today) is that this would provide a far better transition period than any likely to emerge from Withdrawal Agreement negotiations with the EU, which would very probably commit the UK to onerous obligations that would be very difficult to escape from.  It is not argued that EEA membership is satisfactory in the long term, or that all its obligations are desirable – though in fact the precise nature of these obligations (for example concerning market access and free movement) deserves further analysis.  But temporary EEA membership arguably gives greater initiative to the UK, smooths out the transition from EU membership, and can be ended quickly and simply when a future government chooses.  Moreover, membership does not require a vote in parliament, as it is the default position: it already exists.

However, the official position of the British government has been that EEA membership ends when we leave the EU: in other words, that this option does not exist under international law.  This was stated in the Commons last November by Mr David Jones, then a minister, and whose sincere devotion to Brexit is beyond doubt: ‘Britain will effectively cease to be a member of the EEA on leaving the EU.’  Mr Martin Howe, QC, no less staunch a Brexiteer, takes a similar view[i].  Some Continental European lawyers agree.

Briefings for Brexit wishes as a first step to clarify the legal position: evidently, all further discussion depends on this.  We are publishing today a detailed opinion by three BFB contributors including Professor George Yarrow and the eminent lawyers, Sir Richard Aikens and Professor Guglielmo Verdirame, which concludes that British membership of the EEA will continue after Brexit, and that none of the parties concerned have taken any steps to end that membership.  They conclude that ‘EEA membership would remove the prospective “cliff edge” at the end of the transition period (likely to prove problematic in light of the difficulties in getting a major new UK/EU agreement up and running by the 1st January 2021, now only 28 months away); and it would resolve the greater part of the Irish Border issues, which are more to do with regulatory harmonisation than with customs.  Since the fact of membership of the EEAA constitutes a status quo position, continued membership of the EEAA would not need an affirmative vote by a parliamentary majority’.

Though they see no reason why the other signatories of the EEAA would object to technical modifications to the agreement to accommodate Britain’s post-EU status, they strongly advise that ‘the UK should make it clear that it will reserve its rights under the EEAA and seek international dispute resolution if necessary’.