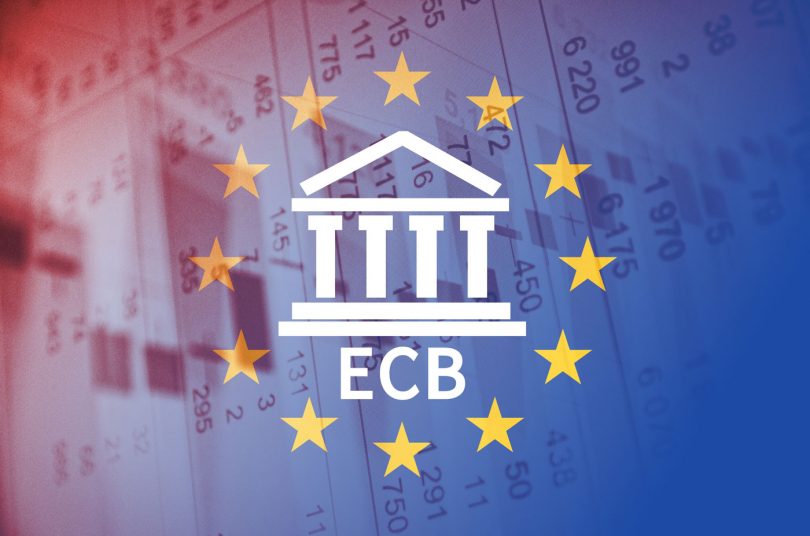 I fear the EU has created a monetary monster in the ECB. The European Union has worked hard to create a Unity among a Eurozone Group full of Centrifugal forces. One of the major tools at its disposal has been money, and the European Central Bank has been its captive player in this process.

In very recent years the Balance Sheet of the ECB has grown like the Royal Bank of Scotland in its heyday, surely a Dire Warning if ever there was one. The ECB Balance Sheet has quadrupled in size since the banking crisis in 2008. Over 90% of the increase in ECB assets are held for ‘monetary policy purposes’, ie. in support of banks and the printing of money. In detail the growth in assets reflects:

3. Massive Quantitative Easing  (QE), now slowed to a halt, but this is still on the balance sheet.

4. Soft loans and Grants (write-offs) to those who could not pay.

5. These include lots of programmes including :APP, PSPP, ABSPP,CBPP3, CSPP

If the Securities held for monetary policy purposes turned out to be substantially uncollectable it would take many years to write them off at the current rate of surplus the ECB is earning. Even the “minor” Greek bailout in 2011/12 absorbed about one whole years surplus.  Now we are faced with Italy and Spain, and 30% plus youth unemployment there.

In a steady state these matching balances can remain almost indefinitely, but the ECB has

an Achilles heel. In extremis any of the Eurozone countries is entitled to leave and would most likely then create a new currency. The ECB would then face major write-offs following re-denomination of the leaving country’s Euro balances in the new currency.  The question is, who takes this hit.

Normally, of course a Central bank has some Taxpayers to pick up the Bill.  Anyone remember the Scottish banks, and the havoc they wreaked on LloydsTSB, and the UK Treasury.

Now, no-one takes direct responsibility for the ECB except the EU (i.e.  EU members via cash call), with the German Treasury as the biggest creditor being the back stop. The Germans still have the Weimar inflation close to the forefront of their minds, so the levels of further money creation needed to plug a serious hole would meet with horror at so many levels there, that it could result in the sensible Germans cutting their losses and withdrawing from the Euro.

Of course, this could be pre-empted by some other large EURO country saying, enough is enough, and electing an unruly and uncontrollable government that issued its own currency.  Then there is a further case for treating some of the EURO denominated  Sovereign debt as uncollectable because the probability of the southern European economies ever making surpluses is remote along with other balances.

There is perhaps a real danger that much of these new money balances are really just Junk.

If such a problem arises, the ECB will firstly look to the EU for support, as they did in the last crisis,  and then, everyone subscribes to the EU calls for funds (including the UK) and secondly the Germans, who are the big creditors, so they and others including the Commercial banks all share the haircut, after that thirdly there is the Domino principle to worry about, if one goes, they all go sequentially

The numbers are just so huge, it is frightening, and no MP who understands the problem should sensibly support our continuing to help underwrite this massive overhang of doubtful debt and created balances that the EURO area has accumulated if we can possibly avoid it.

So last time after the Greek Crisis, why did the UK, who first said they would not help and then did, pay money into the Eurozone. Well, the principle of “Civil Protection” seems to have been invoked, and the Treasury accepted that it is essential to pay under our European Treaty obligations, so we paid”:  in addition, the Commission have the possibility of a Financial Transactions Tax, to fill the gap, and the largest part of that will fall on the City. With no say under Robbins’ deal this could be ratcheted up and up without our having any say.

Mr. Robbins’ Agreement also has a provision in the Principles that would lock us in again under the “Civil Protection” gambit, and no doubt they would try that again if we allow them.

To me the thought of this is just a nightmare.

I fear a situation where we have all the bills but no say. (Ever closer Union, making the EU even more like Hell, for us). I also fear our having to take abuse with no comeback. (The attitude that we must go to hell for not wanting to be part of their Hell).  The decadent EU expects the UK to rally unconditionally to their defence whilst kicking us repeatedly, (likewise the Irish). Be careful what you wish on us,  Remainers.