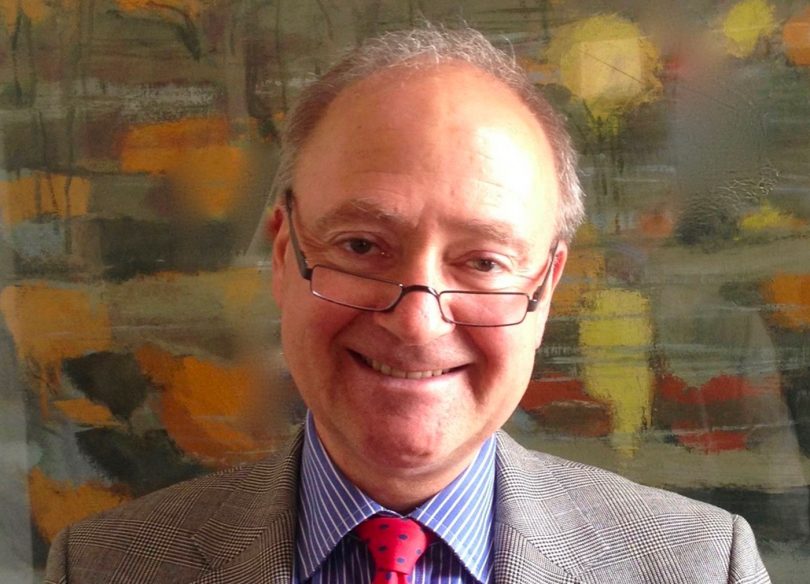 In this exclusive B4B podcast Professor Prins outlines what he thinks the next steps will be for the Brexiteers as Theresa May, the Prime Minister, struggles to hold her Brexit deal and her Cabinet and government together.

Professor Gwythian Prins, is a name familiar to BfB readers and contributors. He is an Emeritus Research Professor at the LSE and an academic Board Member of Veterans for Britain. He was a member of the Chief of the Defence Staff’s Strategy Advisory Panel from 2009 to 2015.

As a regular contributor to our journalism and a member of the BfB editorial Committee Professor Prins has written some of the most downloaded articles on the site.

In this exclusive BfB podcast Professor Prins outlines what he thinks the next steps will be for the Brexiteers as Theresa May, the Prime Minister, struggles to hold her Brexit deal and her Cabinet and government together. The two high profile resignations of the Brexit Secretary Dominic Raab, the second Brexit secretary in her government to resign, and also the resignation of Esther McVey the Work and Pensions Secretary have brought matters to a head. Others have also stepped down.

In an article posted this week Professor Prins wrote about the security issues now facing the government post Brexit. You can read it here: https://briefingsforbritain.co.uk/chequers-and-security-professor-gwythian-prins/

In this podcast Professor Prins continues to discuss the security implications of Brexit. He  begins by reacting to the headlines about May’s deal and those resignations, going on to talk about why he believes the government should have “moved away from this rapidly collapsing EU” soon after the vote for Brexit two years ago.

He said that May’s deal was “the exact opposite” of what people had voted for: “You cannot negotiate with the EU. We will now leave the EU to trade with the rest of the World on WTO terms.”

Prins said that he firmly believed that the people who had voted for Brexit had showed Edmund Burke’s “wisdom of unlettered men” and that a turning point had now been reached for May’s government which would allow a new leader to take over the negotiations in the coming weeks.