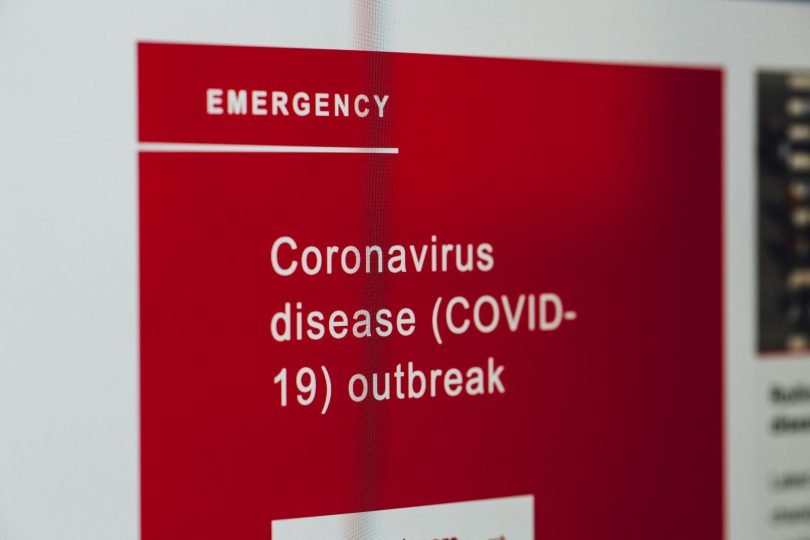 Graham Gudgin argues that our first year fully outside the EU is likely to be one in which the UK economy grows faster than usual. By then the negative impacts of the Covid-19 virus are likely to be reversed. In addition, the spending boost announced in this week’s Budget will come at just the right time.

Quite rightly, the public and media focus on covid-19 has been on its impact on our health. At the same time economists and the financial press are analysing its economic impact. It is clear that numbers infected, and those dying, are on a rapidly rising trend, expected to peak in June. The UK Government’s approach to dealing with the outbreak thus far seems to be different from other countries in that infections are, to a greater extent than elsewhere, being allowed to spread (although this is denied by medical advisors). This is to build up immunity as a population over the next few months. Many organisations including the football premier league have run ahead of government plans and temporarily closed down their activities. Where they can, companies have organised their employees to work from home and consumers have become somewhat wary of public places like restaurants, cinemas etc as well as travelling by air. It now looks likely that the government will now build on this with some more systematic shutdowns and take more measures to protect vulnerable groups like the elderly.

The impact of the economy will come in several ways. Loss of business to airlines, tour companies, restaurants, and by entertainment and sports companies will be large. It remains to be seen whether people will spend less in total or will instead redirect their spending to other things like digital services rather than services which involve greater contact with people. While some firms may thus gain business, the losers may never recover their lost revenue and some large and many small companies are in danger of going out of business.

In addition, there are concerns about disruption to supply chains especially due to a lack of components from China. With China starting to return to normal this problem may not be large. With a small manufacturing sector, the UK is less at risk than other countries including Germany. Firms will run down inventories, for instance of new foreign cars held at ports like Bristol.

There may be an additional loss of business due to people staying off work due to sickness and self-isolation. Most firms can probably deal with this without too much loss of revenue, but if all schools were to close causing parents to stay off work the economic impact would be greater. Global stock markets have reacted strongly to these expected losses of business. The FT 100 index of large companies is for instance down by 27% on its January levels. Since stock markets often over-react to natural and other disasters, this fall may be partially reversed in coming weeks. It the meantime it may contribute to falling spending by consumers and companies as these feel poorer.

The Treasury and Bank of England are well aware of these dangers and are taking measures to counteract the potential economic damage. Last week’s budget announced a whopping £12 billion for measures to combat the virus and its economic effects. £5 billion forms the initial support for health services and the NHS has been further promised anything it needs. There is also extra funding for sick pay so that those falling ill are not tempted to go to work for financial reasons, and it will be easier for the self-employed to claim benefits quickly if they fall ill. Employers can also reclaim sickness payments to their staff. Close to a million businesses will be exempted from business rates for a year. Many businesses affected by the virus will be helped to get bank loans and to get taxes deferred.

The Bank of England has reduced the base interest rate from its already very low rate of 0.75% to a miniscule 0.25%. This may help firms at the margins but will have a pretty limited impact on the economy as a whole. More helpful are measures to provide funds to make it easier for commercial banks to extend lines of credit to firms suddenly finding their revenues plummeting. Will all of this be enough to offset the damage? It is of course hard to say but the attempts to lend firms money to keep going or to defer taxes will help, but at the same time they will increase companies’ indebtedness.

This may not be enough to save all firms from bankruptcy and it may be necessary for the Bank of England to provide finance for outright grants to firms in this position. The Bank would be printing money to give to firms, which is what they did in 2008/9 to save commercial banks. With little danger of damaging inflation, the Bank of England would create few problems by saving firms with what is commonly called ‘helicopter money’.

As well as tackling the virus the Treasury has suddenly turned all-Keynesian and plans to spend an extra £18 billion a year mainly on new infrastructure projects. The aim of this is to improve national competitiveness and to ‘level-up’ the regions. It is doubtful whether HS2, filling potholes and other such projects will do much for either. In any case, existing budget transfers to the devolved regions already mean that living standards are already a little higher there once housing costs are taken into account.

However, the extra money could not come at a better time for Brexit. As we have always argued on this site, official and other estimates of economic losses from Brexit have been hugely exaggerated, but there are likely to be some losses to the economy especially if there is no trade deal. Offsetting these losses through extra public expenditure has always been an option, although not one that Remainers have wanted to recognise. Boris Johnson’s penchant for new infrastructure schemes is to say the least, fortuitous.

In the latest official forecasts of the independent Office for Budget Responsibility (OBR), 2021 is projected to be one of the best years for the economy for a decade with economic growth of 2.1%. Even though the OBR judges that there be small ongoing economic damage from Brexit, it turns out that it believes the economy will actually grow faster in the year in which our ties with the EU’s customs union and single market are finally severed.

The OBR forecast is based on a belief that a free trade agreement will be signed, and the virus has surely made this much more likely. A free trade agreement has always been in everyone’s interest and hence quite likely. The ravaging effects of the virus on EU economies, especially in Italy, are putting huge pressures on the Eurozone and its banks. The extra disruption of ‘no deal’ on trade is the last thing that EU members will want.

Although only published a few days ago, the OBR’s forecasts were finalised before the impact of Covid-19 became clear, and hence do not include the damaging effects outlined above. Even so, next year is still expected to be good.  Economic forecasters are assuming that the main damaging impacts of the virus will occur in 2020 and that 2021 will see a bounce-back to faster growth. If this is correct our first year fully outside the EU will seem like a return to normality with economic growth which is better than normal, rather than worse as Remainers kept predicting.