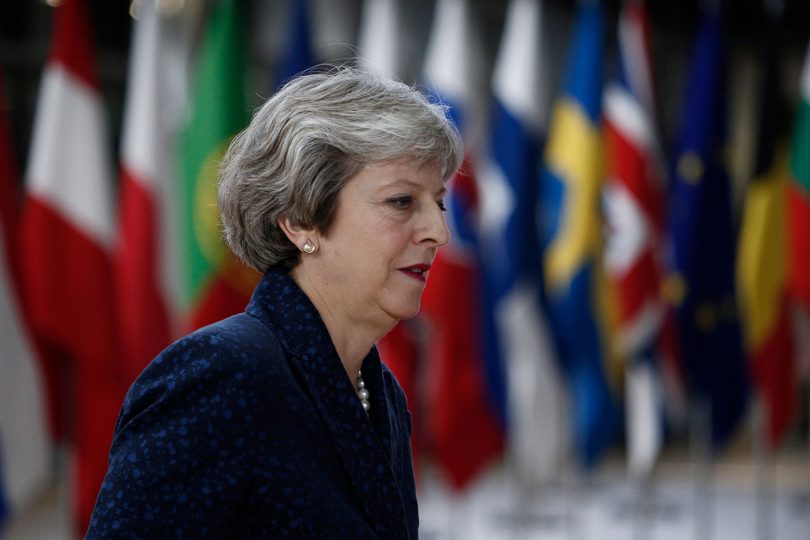 It is now obvious – I guess it was all along – that the Remain-supporting establishment always intended to dilute Brexit as much as possible. BRINO – Brexit in Name Only – was always the plan. Prospects for a Clean Brexit seemed doomed when Theresa May apparently secured full Cabinet agreement to the Chequers Plan –and the further concessions implied by it – that was the natural outcome of this process. However, that weekend turns out instead to have been the point when the BRINO coup overreached itself and began to unravel. I now believe that the “coup” has failed, and that a Clean Brexit – either through a Canada-style agreement or through a “No Deal” – is after all going to happen. The following are my reasons for this view:

I have no doubt the next few months will be dramatic and turbulent. Will Mrs May change tack? Will she be replaced? By whom? When, and how? Will there be an agreement along Canada plus lines, or will there be a No Deal? If No Deal, will it be acrimonious or business-like? Could EEA membership provide a politically manageable halfway house to full exit from the EU- and a better one than the transition period – as argued in recent seminal pieces on Briefings for Brexit? Out of this fog of uncertainty one thing seems clear to me:  A Clean Brexit –whether achieved in one go or in stages – is now far more likely than a Chequers-based deal.