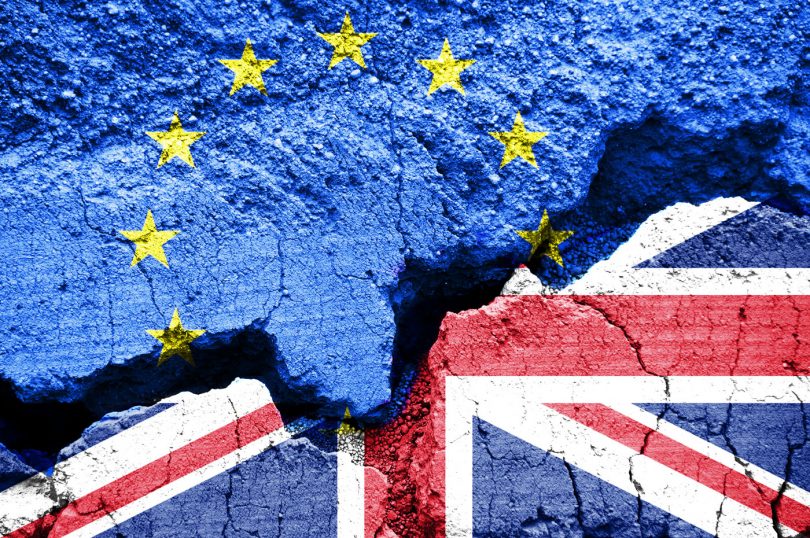 Mrs May mocked Donald Trump for suggesting that we ‘sue the EU’. But recourse to law – in this case international arbitration – is the proper and civilized manner of resolving disputes between states.

Boris Johnson has suggested refusing to pay the £39bn Brexit Bill.  The EU has responded by saying that this will represent a sovereign default: https://www.telegraph.co.uk/politics/2019/06/09/emmanuel-macron-warns-boris-johnson-uk-economy-plunged-turmoil/.

The problem for the EU is that it is far from clear that anything is legally owed.  A member state’s duty to pay money to the EU arises under EU law.  Under Article 50, subject to any withdrawal agreement, EU law ceases to apply when a member state leaves.  No withdrawal agreement, no legal obligation to pay.  This was the conclusion of a House of Lords select committee.

The House of Lords select committee correctly said that moral obligations were a different matter.  This is true.  The UK ought to contribute to accrued and contingent liabilities.  Pensions, for example, are deferred pay.  So the UK should contribute to EU pensions for work done whilst we were a member state.

However, it should be said that the EU has spent the entire negotiation process relying on technical (and probably bogus) interpretations of Article 50 to its own advantage.  It has closed down the scope of Article 50 so as to exclude discussions of the future, which those complaining now about “a Blind Brexit” point out should be the heart and soul of exit discussions.  The EU, despite saying that it was legally prohibited to even discuss the future, until the UK left, discovered that Article 50 nevertheless permitted it to demand indefinite power over Northern Ireland.  It also declared that the UK was legally prohibited to negotiate trade deals until it stopped being a member state, preventing us from preparing for exit, even though agreements coming into force after the UK departed could not possibly conflict with the EU’s common commercial policy.  And so on.

So, the UK standing on strict legality is not something the EU can credibly complain about.

That said, there is one simply response that Boris Johnson should give.  The EU should agree to arbitrate the UK’s legal liabilities.

We are happy to pay what we owe – morally as well as legally. But Theresa May’s Withdrawal Agreement was never ratified.  The debt was never legally accepted.  The EU’s Brexit Bill demand remains what it always was: a demand, provisionally accepted by the UK in the hope that the EU would move on to agreeing an acceptable future relationship. In present circumstances, the EU has no moral case for rejecting arbitration.  It is a normal means for determining legal disputes.  There is nothing immoral in questioning an invoice.  Companies dispute liabilities amongst themselves all the time without regarding each other as immoral.  The revenue authorities of every civilised country respect a taxpayer’s right to disagree with their assessments and go to law to resolve.

What is the EU afraid of?  The answer is that, contrary to Theresa May’s protestations, the EU got everything it wanted except for the removal costs.  M. Barnier even boasted about this, as the Guardian reported: https://www.theguardian.com/politics/ng-interactive/2017/jul/20/where-are-we-up-to-in-these-brexit-talks.  The Guardian gave that boast three “crying-with-laughter” emojis, they found it so amusing.

The EU thus has much to lose in arbitration if pushed back to the UK paying only accrued and contingent liabilities.  The EU’s demand was that UK had to pay budget contributions until the end of the Budget cycle, even though the UK would have left the EU’s tax base.  Under the current Brexit bill, the UK would have to pay for the EU implementing any plans made whilst the UK was a member, even if the EU were perfectly free to change its plans or re-prioritise its expenditure.

This would not matter if it were confident of winning.  Instead, as we published earlier this year, the EU has been keen to invent sophisticated legal arguments to declare that no court or tribunal could rule on the Brexit Bill: https://briefingsforbritain.co.uk/a-new-divorce-bill-danger-why-the-eu-rejects-legal-process/.  So it appears that the EU is not even confident that its own court will rule in its favour.

It is to be hoped that Boris Johnson, and all pro-Brexit politicians, press a demand for arbitration — indeed, press it as relentlessly as the EU and Remainers have played back Johnson’s own “cake and eat it” joke.