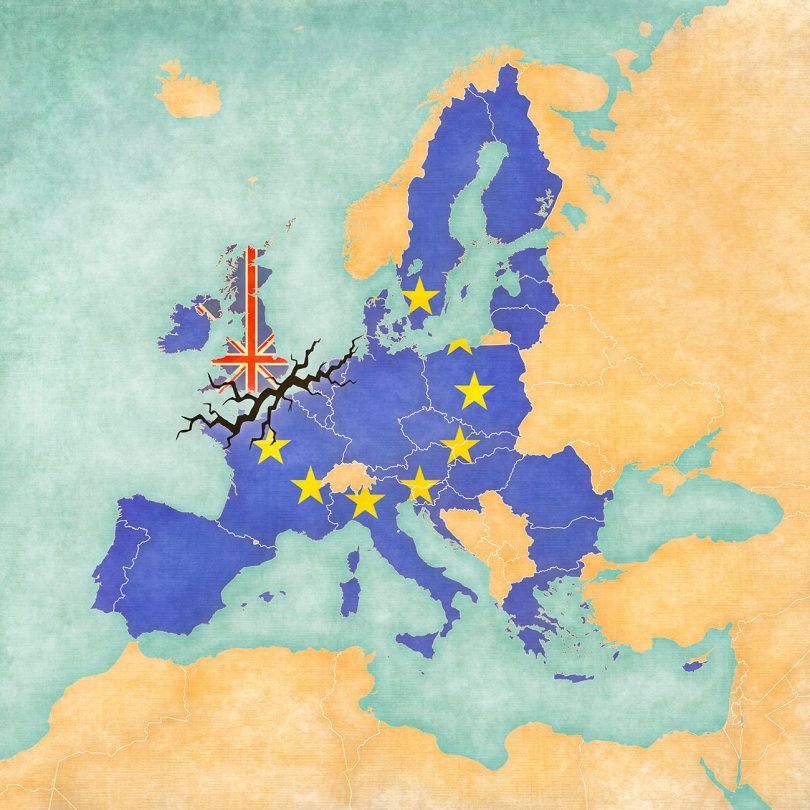 The UK is at risk from the bailout system that is keeping the euro afloat.

Target2 has become a giant credit card for Eurozone members that import more than they export to other members. But with two differences compared with a normal credit card: the interest rate is zero and the loan never needs to be repaid.

The debt positions of various Eurozone economies are generally well known. The highly indebted Italian government for instance has a net debt of 133% of its GDP. Less well known are the balance of payments positions and foreign debt. Italy for instance currently has a balance of payments surplus indicating that it is exporting more than it is importing and/or is receiving more income on its foreign assets than foreigners are earning on their Italian assets. A surplus also indicates that capital is flowing out of Italy.

Balance of payments surpluses often indicate a strong economy. The huge surpluses of Germany certainly do so. In Italy’s case the opposite is true. High unemployment indicates weakness. However, the Italian government is constrained in spending more, and hence expanding its economy by Eurozone rules, especially by the need to reduce government borrowing.

The large size of government borrowing in debtor countries like Italy, Greece and Spain means that borrowing becomes difficult. The normal route for borrowing involves the government selling bonds which are bought by foreign banks and institutions. Such institutions become wary of indebted countries fearing the sort of haircuts and danger of defaults experienced in Greece.

There is another, less well publicised route for borrowing. This is the Eurozone’s Target2 clearing system.

Just as the Bank of England acts as the clearing bank for the UK’s commercial banks, Target2 acts as a clearing system for Eurozone central banks. When one Eurozone country needs to make payments to another country funds are transferred via Target2. There is a difference however. In the UK case, commercial banks have to supply eligible financial assets to clear their accounts. In Target2, national central banks are allowed to accumulate debts without any requirement to repay them.

Target2 started off as a simple payment system for cross-border transactions in the Eurozone, the countries that adopted the euro in 1999. Its use is mandatory for the settlement of any euro transaction involving the European Central Bank and the national central banks of the Eurozone member states.

This would not present a problem if Eurozone economies were roughly in balance, with payments between them being largely offsetting, but since the Global Financial Crisis, this is far from the case. A key underlying problem is that the Eurozone does not satisfy the economic conditions for being an Optimal Currency Area, a geographical area over which a single currency and monetary policy can operate on a sustainable long-term basis. The different business cycles in the Eurozone, combined with poor labour and capital market flexibility, mean that systematic trade surpluses and deficits will build up – because inter-regional exchange rates can no longer be changed.

Surplus regions need to recycle the surpluses back to deficit regions via transfers to keep the Eurozone economies in balance. But the largest surplus country – Germany – refuses formally to accept that the EU is a ‘transfer union’. However, deficit countries including the largest of these – Italy – have been using Target2 precisely for this purpose.

In short, Target2 has become a giant credit card for Eurozone members that import more than they export to other members. But with two differences compared with a normal credit card: the interest rate is zero and the loan never needs to be repaid. At the end of 2018, Italy and Spain owed roughly €500bn and €400bn, respectively, which they can never pay and Germany was owed more than €900bn which it will never recover. The two political parties that won the majority of seats in the Italian general election in March – the League and the Five Star Movement – want €250bn of Italy’s Target2 debt cancelled.

Target2 is also being used to facilitate capital flight, because residents in Italy and Spain have lost confidence in their banking system. Those with bank deposits above €100,000 are liable for an 8% haircut if their bank becomes insolvent. The result is that the Eurozone economies – particularly those of the southern member states – are stuck in a Japanese-style deflation trap permanently.

Target2 is clearly not a viable long-term solution to systemic Eurozone trade imbalances and weakening national banking systems. There are only two realistic outcomes. The first is full fiscal and political union – which has long been the objective of Europe’s political establishment, but is clearly not supported by the majority of Europe’s peoples. The second is that the Eurozone breaks up.

Risk to the UK

The UK will not be immune from either of these outcomes, particularly the latter. The Bank of England has warned that a new banking crisis in Italy could trigger a devastating “doom loop” that threatens the UK banking system. While UK financial institutions own very little Italian debt, they have “much higher claims on countries with close links to Italy, including France and Germany… If financial strains were to spread across the euro area, there could be a material risk to UK financial stability”.

So the question that needs to be asked of those whose real purpose is for the UK to stay in the EU – and they are the very same people who wanted us to join the euro in the first place – is about Target2. They need to justify why we should associate ourselves with a group of countries that are so misguided that they thought the euro project could ever work – a project which is now putting the whole of European financial stability at risk.

Of course, the real aim of the europhiles ever since the days of Jean Monnet is to create a European empire by stealth: ‘I have always believed that Europe would be built through crises’. Monnet thought that economic crises should be welcomed as opportunities to bring the states of Europe closer together, give up sovereignty and gradually move to a federal Europe. He wrote to a friend in 1952: ‘Europe’s nations should be guided towards the super-state without their people understanding what is happening. This can be accomplished by successive steps, each disguised as having an economic purpose, but which will eventually and irreversibly lead to federation’.

Anyone who thinks that the UK can ratify the disastrous Withdrawal Agreement signed on 25 November 2018, yet avoid being drawn every closer into a European super-state – controlled by unelected mandarins in Brussels who are supported by unelected judges at the European Court of Justice – is either being very naïve or completely disingenuous. Ask them about Target2 and tell all your friends to ask them too.

A full report report ‘Target2: The silent bailout system that keeps the euro afloat’ is available at https://papers.ssrn.com/sol3/papers.cfm?abstract_id=3182995