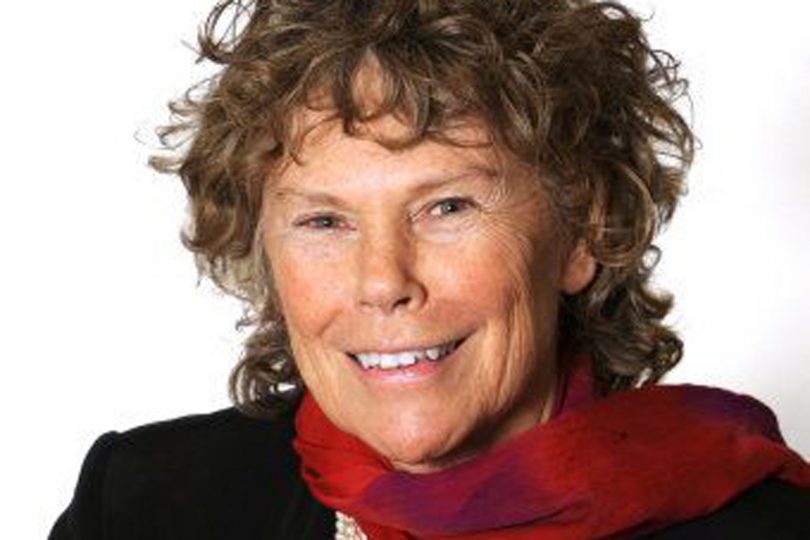 My Lords, I rise to support all the clauses that deal with the Northern Ireland protocol. I am very much aware that this House is full of lawyers; I declare an interest in that I am not a lawyer—perhaps that is a good thing sometimes. Over the four years since the referendum, I have been surprised and shocked by some of the ignorance spoken about the Belfast agreement. I sometimes wonder whether people have actually read it. It is a fact that many who disliked the referendum result used the Belfast agreement to try to make it more difficult for the Government by continually promoting the idea that the agreement said that there could be no trade checks at the border. Of course, this was wrong; the agreement made no mention of trade borders.

Unfortunately, whether by accident or design, or because of the pressure from the Irish Government, the people of Northern Ireland have, in plain words, been sold out. I believe that the way in which the fears of a hard border were deliberately escalated meant that the EU was delighted. Michel Barnier himself was seen on camera and quoted as saying that the border argument was a good way of punishing the United Kingdom for leaving.

How can any of your Lordships think that creating a trade border down the Irish Sea between Northern Ireland and the rest of the United Kingdom is protecting the Belfast agreement when the one border—the key and crucial border—recognised in the agreement is that between Northern Ireland, as part of the UK, and the Republic of Ireland, as a foreign country? How can one go against the Belfast agreement while we all have to accept the other and say that it is wonderful?

However, this is precisely what is happening. The protocol itself is a blatant breach of the Belfast agreement and international law.

I believe that the Bill is trying to improve this in some way, and, clearly, I have no trust whatever in the good faith of the European Union on this issue. Quite rightly, Her Majesty’s Government need to be one step ahead, and this is what the clauses that some noble Lords seek to remove are doing. They do not violate any laws but merely create a mechanism to be used in trying to make less damage come from parts of the protocol if the European Union decides to play games.

If parliamentary sovereignty means anything, it must mean that Parliament can enact legislation that breaches international law on some occasions. Ministers must be free to recommend this to Parliament. I know that lawyers hate this, but the sovereignty of Parliament is supreme, and no country can be bound for ever by an international law. Political judgment has to be used as to when it might be necessary, but I would have thought that standing up for part of the United Kingdom when an action is going to harm it is such a necessity.

The protocol sets out the principle that:

“Northern Ireland is part of the customs territory of the United Kingdom”.

Therefore, goods should be able to flow freely, but the EU judging the risk of goods crossing into the Republic is worrying, as there are strong incentives to insist on a very wide definition of “goods at risk”. Let us be honest, it has a strong economic incentive to make life as difficult as possible for British-based exporters of goods into Northern Ireland to give an advantage over them to the EU’s own exporters in the Republic and elsewhere.

The problem is that, if the UK refuses to agree a wide definition and insists on a more limited class of goods genuinely at risk of onward sale into the EU, the default position, if there is no agreement, appears to be that all goods passing from GB to Northern Ireland would be subject to duties. This would create huge extra administrative costs and bureaucracy to move goods from one part of our country to another. I do not believe that that can be allowed. I feel that my duty here is to speak for those who just want to see your Lordships’ House stand up for our country against the bad faith, or the likely bad faith, of the European Union. Arbitration would take a long time and, in the meantime, the people of Northern Ireland suffer.

To take out these clauses now would be a further stab in the back of the people of Northern Ireland. To say, as some noble Lords have, that we must remove them to please the new US President is something I believe will shock decent people in the real world outside this House. First and foremost, we must stand up for our own country. Noble Lords can show today that they genuinely care for Northern Ireland and the union, and that they have read the Belfast agreement. I am not surprised about the position of the opposition Benches on this, as the Opposition do not even allow people in Northern Ireland to vote for their party. To noble Lords on the government side, I say: remember those true unionists of your party over the years who gave their lives—Ian Gow, Airey Neave—and do the right thing. I hope tonight that noble Lords will show that they really care about Northern Ireland and will leave these important clauses where they should be.