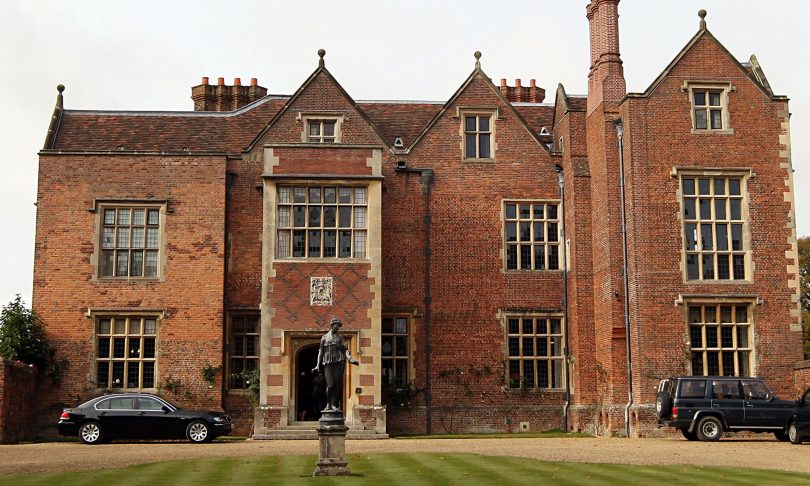 The United Kingdom will leave the European Union on 29 March 2019, and begin to chart a new course in the world. After a time-­‐limited implementation period that will conclude at the end of 2020, the UK and the EU will enter into a new relationship – one that must work for both sides, underpinning shared prosperity and security. Today, the Cabinet met at Chequers to discuss and collectively agree the UK’s vision for this relationship. The conclusions we reached covered:

maintain high regulatory standards for the environment, climate change, social and employment, and consumer protection – meaning we would not let standards fall below their current levels.

arrangements on financial services that preserve the mutual benefits of integrated markets and protect financial stability, noting that these could not replicate the EU’s passporting regimes;