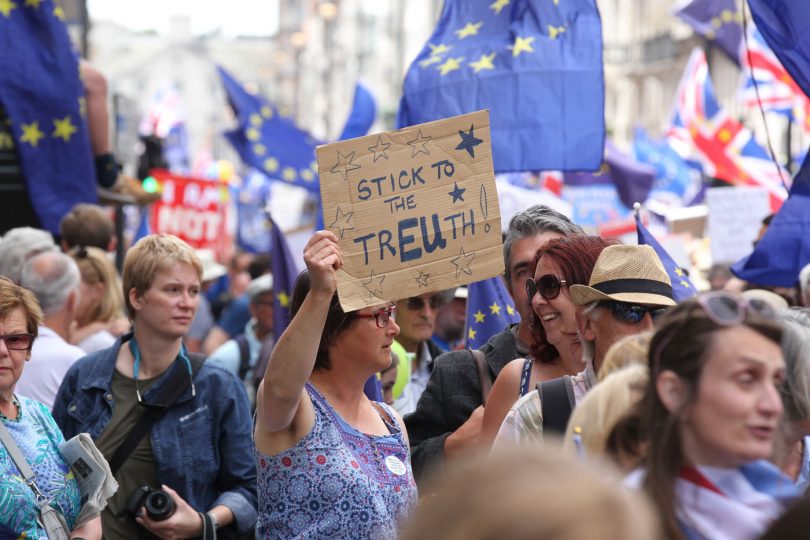 Brexit supporter Tom Simpson, gives seven reasons why another Brexit referendum is a bad idea, some of which apply generally, and some of which address how Higher Education will be affected by Brexit.. He argues that his trade union the UCU should not support the campaign for a second referendum.

The Universities and Colleges Union (UCU), which is the main union for faculty members in UK Higher Education, is balloting its members on whether the UCU should campaign for a second referendum on Brexit. The stated justification for this ballot is that Higher Education will be significantly impacted by the terms of the UK’s exit from the EU, and therefore members should have a say on those terms. UCU has published some comment pieces arguing for and against the motion (hosted here). A second referendum on Brexit will further embitter British politics and weaken our democracy. Higher education will be affected by the policies that post-Brexit governments adopt, but UCU will have more means of influencing and contesting these once we have left the EU. Here are 7 reasons why UCU members should reject the motion.

Thomas Simpson is Associate Professor of Philosophy and Public Policy at the Blavatnik School of Government, University of Oxford.