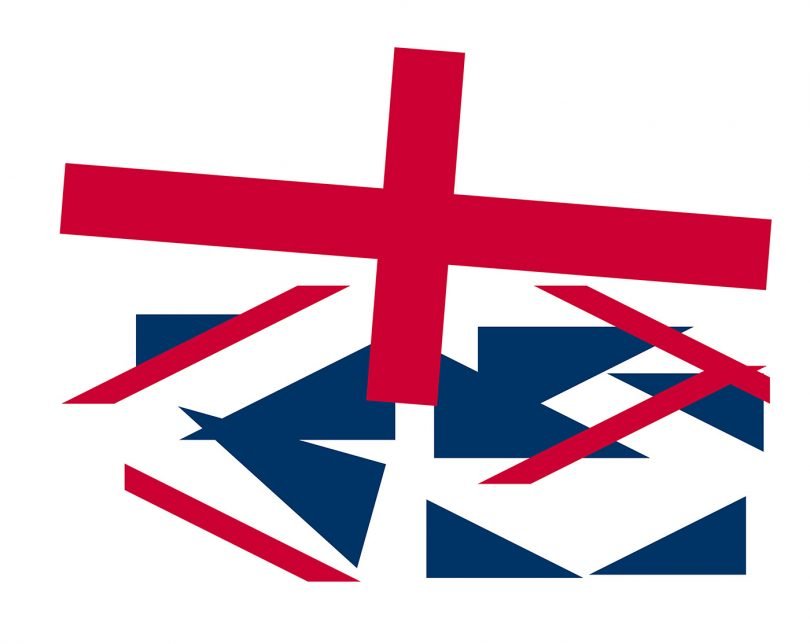 ‘Unrepentant’ reveals some of the media’s dafter objections to Brexit. Consistency is not required…secularists can quote the Archbishop of Canterbury, former republicans become outraged at the thought that the Queen might have been lied to.

There is indeed no positive case being put to support Remain.  I can confirm this from my own reading of the Remainer quality press since the Referendum, recorded in my own blog (https://euroneuros.blogspot.com/). There are many gloomy economic forecasts of likely damage produced by Brexit, many entirely unexamined. There is also small c conservative anxiety about change. But there are no strong positives.

Many original assumptions about the EU were positive, but they have not survived. The EU has been unable to sustain its early promises of steady economic growth and political stability. The EC was once seen as a wholly benevolent organization, subsidising community projects all over the UK, but the furore over the ‘lie on the bus’ advertised, ironically rather clearly, that the UK was indeed a net contributor of large sums, even if not £350 million a week.

The problem became acute with the possibility of a second referendum. Several journalists called for a positive campaign to convince former Leavers.  These were to include strong emotional appeals, to win over the simple folk who had voted for Brexit in the first place.

Some work turned on trying to persuade people that we could reform the EU to do away with the material causes of disaffection in some unspecified way. Will Hutton in the Observer (16/09/2018) suggested that to solve the major economic problems, ‘International co-operation has never been more important’ before heading to the heavily telegraphed conclusion:  ‘the EU, despite its imperfections, offers the best mechanism for that’.  Jonathan Freedland in the Guardian (09/02/2019) offered a windy history  designed to inspire Remaining in: ‘a nation that has always been plural, hybrid, forged of many tribes; of a confident people who have reached across the seas to touch their closest neighbours , and who have never feared any kind of international club or alliance’. Sadiq Khan (the Observer 13/01/2019) advocated a ‘positive, patriotic and values-based case for Britain remaining in the EU’. He cited Churchill’s support for a unified Europe (without giving the context), and reminded us that Poles had fought for Britain in 1940, hoping, perhaps, that no-one would remember those citizens of some other European nations who had fought against. None of these appeared as sincere or convincing.

petiteThere have been some extraordinary  arguments in press campaigns against Brexit. My favourites appeared in a special Weekend Edition of the Guardian (18/11/2017), where several current writers were invited to give their views about Brexit. Hari Kunzru displayed an eclectic cultural knowledge in revealing his own perceptions of the issues animating the irrational hatreds displayed by plebeian Brexit supporters in a bizarre ventriloqual piece:

We’ve had enough of them coming round here, that’s another thing. Apple picking, changing the bedpan, telling us about the new season’s fashion trends. They can fuck off with their metric system, their Code Napoléon . Boney in his tricorn hat, snatching the cook’s leg of mutton creeping about in the dead of night. We’ve had experience. Dear Professor Wittgenstein, you are a person with no leave to enter or remain in the United Kingdom. You have not given any reason why you should be granted leave to remain.

Afua Hirsch ‘interviewed one man’ (sic) and uncritically repeated his fears that the country would somehow go back to 1973, and Teddy Boys would once again roam the streets.  Robert MacFarlane implied Brexit was opposed to Nature itself, since ‘[migratory] birds … bind us beyond borders, a map that unfolds in time each year… We are related by birds’. Presumably, only a cultivated romantic sensibility could grasp that, however.

The more persistent negatives come more naturally from familiar typical political strategies of a specific ‘class fraction’. The French sociologist Pierre Bourdieu identified this class fraction as the ‘new petite bourgeoisie’ (npb) and said that its main resource was a stock of cultural rather than economic capital. Members were often employed in the cultural sector. Cultural know-how was used to wage cultural political campaigns to preserve class privileges. Like all class fractions, the nbp had to close itself off to maintain some sort of solidarity, and distance itself from rival fractions, both above and below. Solidarity grew from making strategic contrasts and oppositions. Thus the traditional working class, clearly lacking cultural capital, displayed an inferior popular taste which was dated, parochial and hostile to anything from other cultures. The upper classes were still clinging to anachronistic aristocratic values, sometimes just eccentric ones, as in the case of Jacob Rees-Mogg, and sometimes blusteringly arrogant and self-entitled ones  as in the case of the unspeakable cad Boris Johnson. Comfortingly superior wisdom and morality could be displayed by pursuing cultural criticism of both groups.

Class boundaries have to be patrolled continually, and this often lends a derivative and opportunistic quality to the criticism. In particular, Bourdieu suggests that the npb tends to distance itself by simply inverting current popular tastes rather than coming up with anything particularly novel or constructive. The need for instant opinion and daily copy also makes this a convenient strategy for journalists.

Professional communicators further develop individual items into whole moral panics. Virtually any material can be utilised to give new legs to hostility to Brexit. Consistency is not required. Thus secularists can quote the Archbishop of Canterbury, former republicans become outraged at the thought that the Queen might have been lied to, and supporters of Celtic nationalism can suddenly display fears for the Union.

There is no need to research or recommend anything difficult when you can get so much political and moral self-satisfaction from daily cultural class combat.