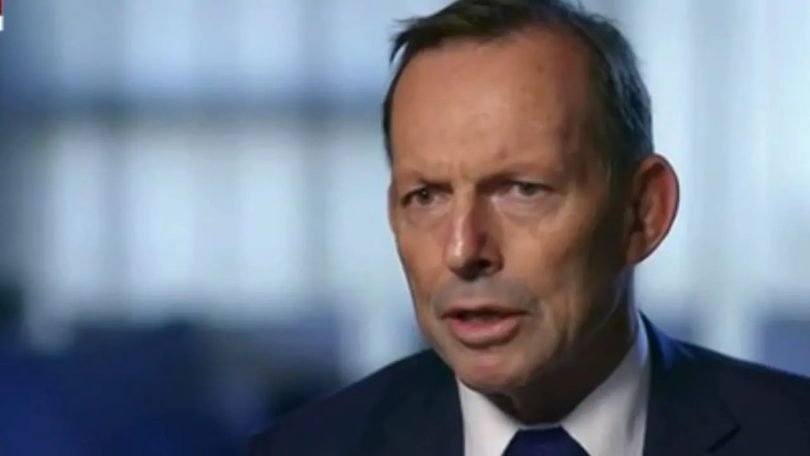 Remainers are predictably splenetic about the likely appointment of former Australian Prime Minister Tony Abbott to a position on the UK’s board of trade.  Yet besides their distaste for Abbott’s politics, the former PM is a good choice as an ambassador for Global Britain.  Like Boris Johnson a pragmatic convert to Brexit and himself British-born, Abbott seems to enjoy a decent relationship with his former colleague and current Australian PM Scott Morrison, despite some tension between the two at the end of Abbott’s leadership in 2015.  Negotiations with Australia thus ought to be advanced by the presence of a former leader.  The appointment also sets a positive note in negotiating deals with the other ‘Five Eyes’ states (New Zealand, America and Canada), and further demonstrates Britain’s commitment to its application to the Comprehensive and Progressive Agreement for Trans-Pacific Partnership (CPTPP), reassuring Japan and other allies in the Pacific region.   Making these deals successfully also strengthens our hand in Europe.  It shows the EU that the UK has options elsewhere, and demonstrates to Brussels the futility of trying to stonewall the UK in the hope that Britain will fold for a deal at any cost.

In other news, contrary to alarmist headlines, it seems unlikely that the departure of Shinzo Abe poses any significant risks for Britain’s ambition to join the TPP or trade negotiations more broadly.  The candidates to replace are all drawn from the same center-right political background, and the geopolitics of the situation remain the same: Japan with the rest of the developed Pacific nations is anxious for a counterweight to a rising China and hopes that a trade partnership with Britain will aid the regional balance of power.