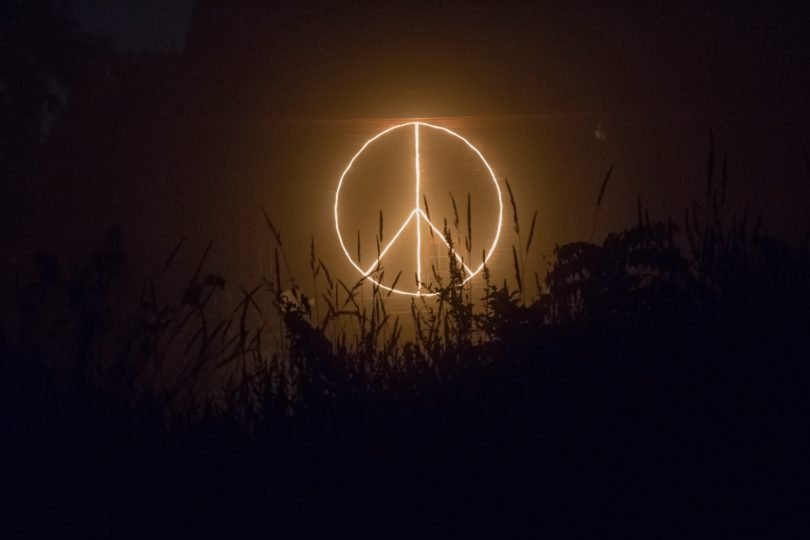 Using the threat of violence in Northern Ireland to frustrate Brexit is not only morally distasteful, but politically reckless.

The recent report of the Parliamentary Intelligence and Security Committee has highlighted the supposed risk for peace in Northern Ireland of a No-Deal Brexit.  Though the security services are ‘reasonably confident’ that such threats can be managed, these fears have loomed large in opposition to leaving on WTO-terms.  Indeed, even Theresa May’s government attempted to argue that a failure to accept her Withdrawal Agreement deal, and the backstop it contained, would risk a return to violence in Northern Ireland.  Yet this is nothing less than to use a threat of terror to try and undermine the British democratic process.  As the ex-Irish diplomat (and Good Friday Agreement negotiator) Ray Bassett recognizes in his book on the Republic of Ireland and Brexit, Remainers in Brussels, London and Dublin were happy to use Northern Ireland as a political pawn.  Yet then as now this is a reckless tactic, because it implicitly provokes and tacitly sanctions violence.  Moreover, the Guardian’s reporting on these groups is misleading: dissident Republicans are ‘dissident’ because they never accepted the Good Friday Agreement in the first place, and have already put themselves beyond the pale of legitimate political activity.  Loyalist organizations in turn are restless because they see the risk of the hard one consent principle under the GFA (which requires the people of Northern Ireland to explicitly accede to any change in the territory’s status) thrown aside.  Indeed, it is precisely in anticipation of these concerns that the government has brought forward the Internal Market Bill.  And even if such risks were serious, they should surely be regarded with the same contempt that all forms of terrorism provoke – since when did we opt to throw away democracy when faced with threats of extremist violence