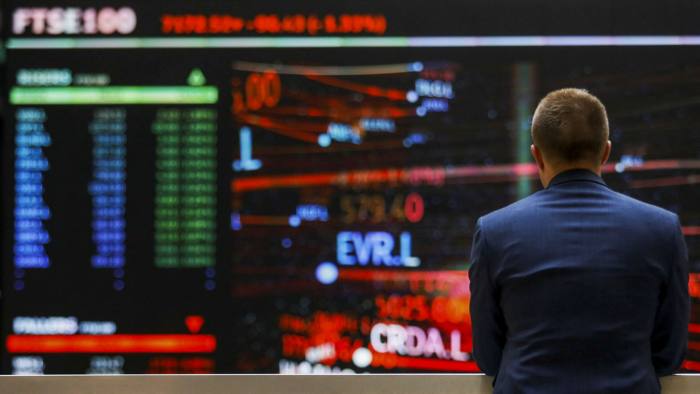 Some outlets have recently reaffirmed the narrative of a negative financial impact of Brexit uncertainty, highlighting the dangers of capital outflows and suggesting that British stocks have done particularly poorly compared to European shares.  These claims, however, are simply untrue.  To start with, the Investment Association (IA), whose members control about 80% of all investment funds in the UK, say that their members have about the same amount under their management as they did at the end of 2019.  Likewise, as the FT has written before, the EU has been relatively unsuccessful in building a rival to London’s dominance of European finance, or in attracting services from the capital to the continent.  Indeed, London has recently closed the gap with New York, and the City is rated second according to the ranking of the Global Financial Centres Index – with Edinburgh ahead of every other EU city bar Luxembourg.

As for the claim that UK stocks have been battered by Brexit uncertainty over the past four years, a quick look at the performance of the FTSE 100 relative to France’s CAC 40 or Germany’s DAX disproves this claim.  There was a big sell off across the board when the first lockdown was announced earlier this year, and while markets have been creeping up recently they are now selling off again now in advance of a potential second wave.  The FTSE100 hit lows of 5540 in Feb 2016 – well before the referendum – and was at 7682 in Jan 2020, further undermining the claim that British markets were battered by Brexit or that they have performed particularly poorly when compared to their European counterparts.  Covid-19 has had as substantial an impact on many EU markets that rely on external trade and tourism.  Conversely, US stocks have fared relatively well compared to Europe’s, due to America’s large internal market and the current strength  of US  tech stocks, that have mostly benefited from lockdown.  Tying the recent performance of British markets to Brexit, therefore, simple represents wishful thinking.