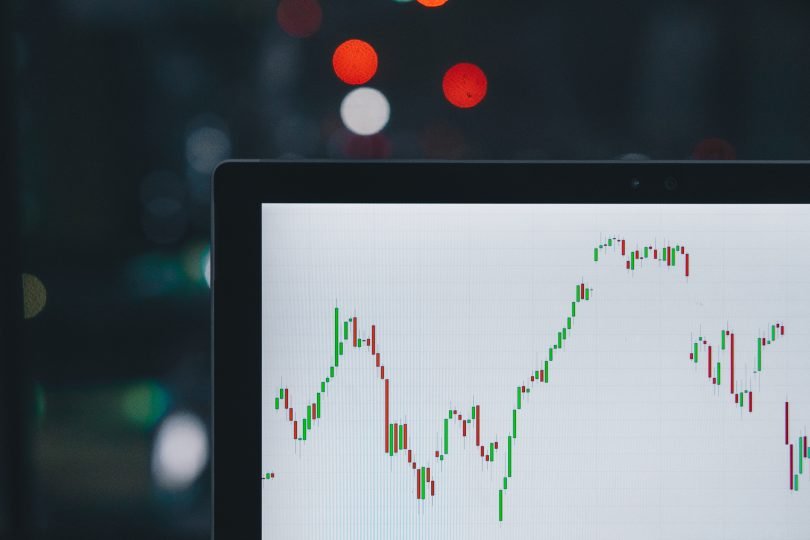 Continuing scare stories about the death of the City say more about the resilience of Project Fear than they do about financial realities.

After we refuted claims about the decline of the British financial industry last week, fresh arguments have been raised concerning the City’s supposed weakness.  This time the issue is one of job numbers.  Rather than complain that the UK has actually experienced decline, critics are now reduced to complaining that the number of UK-based asset managers hasn’t increased quite as quickly as it has in other EU countries.  As well as distinctly underwhelming, these claims are highly speculative, and ignore the UK’s continuing European financial dominance.  This is simply an example of wider Remainer pessimism, which elastically accommodates whatever facts it encounters to the underlying presupposition that Brexit must cause economic damage.  Thus with finance, evidence of growth is treated as suggesting ‘slower growth than would have happened otherwise’.

Compare the same argument made a recent LSE ‘report’ which supposedly scared the government.  Refuted by Julian Jessop for our blog, it projected quite incredibly that the economic harm of a WTO Brexit would be three times that of COVID-19.  In another example of such coverage, a recent BBC article trumpets the fact that some British firms may well have to open continental offices if the EU is inflexible in coming to an agreement on equivalence.  But what the article only admits further in is that more EU firms (on average) would have to open British offices, because EU countries are net exporters to the UK.  Of course, a failure to come to an agreement generates needless barriers to trade and adds costs to consumers, and should be avoided if possible.  But what this eloquently illustrates is the relentless highlighting of the UK’s problems, and a corresponding lack of interest in the potential difficulties faced by the EU – which bespeaks an agenda that is defeatist at best, and actively destructive at worst.