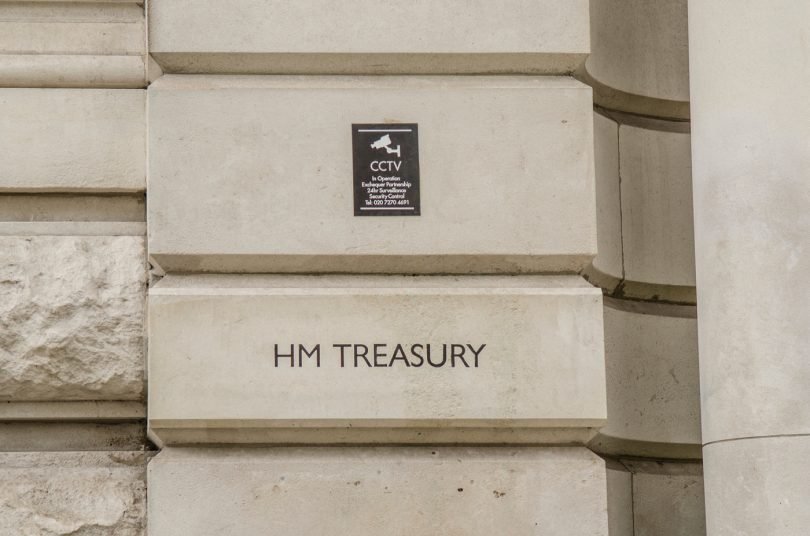 Though critics have seized on modest outflows from the City as evidence of Brexit’s ill effects, these sums are trifling.

Scare stories continue to make the news regarding the post-Brexit fate of the City.  This time commentators have seized on a €6.3bn/£5.4bn shift in Euro-denominated shares from London to EU markets as a sign of woes to come.  The shift has come about as a result of the European Commission’s delay in granting ‘equivalence’ to British financial regulations in hopes that this will cause further moves in financial services from the UK to the continent, or scare British regulators into continuing to follow Brussels’ lead.

While it‘s true that certain business has had to move as a result of this tactic, however, this shift was expected and planned for.  HMRC revenues from City trading amount to £76bn, making this shift immaterial for both the Treasury and the industry as a whole.  Indeed, it is small change compared to the apocalyptic predictions made by Remainers in the aftermath of the referendum.

Moreover, there are various ways in which British financial service providers can continue to attract European business despite Brussels’ attempts to weaken the City.  London’s concentration of capital and expertise from a wide range of fields, its business convenience as a common-law and English-speaking metropolis, and its newfound regulatory nimbleness all compare favourably with dispersed, inexperienced and over-regulated European financial industries.

Equivalence is therefore a less potent weapon than European regulators would like to think.  Britain is already diverging from EU regulations by lifting the restriction on trading Swiss shares, a restriction imposed by the EU in an attempt to punish Switzerland for its reluctance to agree to a new integrated governance system for EU-Swiss relations (which would give the bloc a stronger hand).  And as the governor of the Bank of England has suggested, equivalence is not worth becoming a rule-taker.

Finally, it’s worth looking at the actual consequences of losing equivalence.  The EU’s Swiss ban was effected by removing equivalence status, and made little difference to Swiss financial services.  As has been argued elsewhere, a fragile ‘equivalence’ that European regulators can revoke at will is not a stable basis on which financial operators can do business, and is not worth pursuing if the price is dependence on a European regulator whose fundamental interest is to inimical to Britain’s financial prosperity.