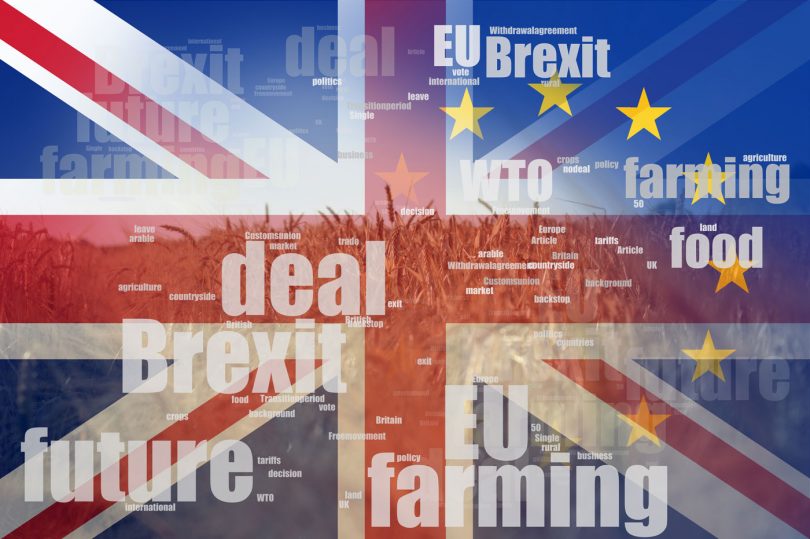 Headlines about manufacturing jobs, polls and the chemical industry generally obscure more than they illuminate

A recent report has issued warnings for the current government, predicting that the northern seats recently won by the Conservatives will be heavily hit by a no-deal Brexit (singling out the effects on chemical manufactures in particular), and thus likely to return to Labour at the next vote.

The report itself basically counts manufacturing jobs by constituency and plots them against the size of the local electoral majority, along with assuming that the industry will be particularly hard hit by tariffs and regulatory issues after the transition period ends.  Aside from the reliance on dubious predictions of economic collapse, however, where such voters would go in the event of serious economic shocks is by no means certain – will Red Wall constituencies really be persuaded that Labour represents their interests on sovereignty and Brexit?

With regard to the case study of the chemicals industry picked out by the report, too, the issue is more complex.  At present, the government’s replacement for the EU’s REACH system of chemical registration and authorisation (imaginatively titled ‘UK REACH’) is rolling over EU REACH’s currently authorised chemicals for UK-based companies and maintaining its aims – although the system’s expensiveness and inefficiency make it an area the UK can profitably use its newfound regulatory autonomy to design a more streamlined, less costly system than the EU’s.

This may well disadvantage German companies like BASF (quoted in the article), but it’s worth noting that this only mirrors the EU’s policy of requiring British firms to re-register chemicals they’ve already had approved by REACH.  Given that EU countries export chemicals (and manufactures more generally) to the UK, and the EU’s overall trade surplus, the economic and electoral harms of such measures will be borne by Europe as well as Britain.  In a familiar story, it is Brussels’ determination to force the UK into its regulatory orbit that will impose extra costs on individuals and businesses alike.