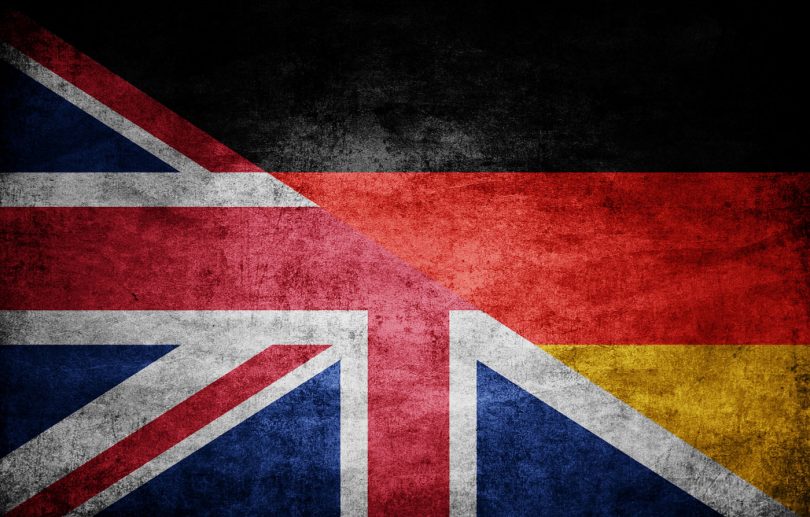 Slow progress on a potential trade deal remains the order of the day, with Germany taking talks off the table at the next EU summit for lack of progress, and more general EU pessimism as to the prospect of the UK shifting its position.  Naturally, this supposed pessimism is in fact a negotiating tactic, designed to engage British public opinion against the government.  The worn-out story from Brussels remains, unsurprisingly, the same – British obstinacy hurtling the country towards the brink of No Deal disaster because of hardline Tory Europhobia etc etc.  The tale nonetheless remains a misleading one.  As the Guardian relates, the EU’s negotiating strategy is to not have talks on ‘easier’ areas until the ‘difficult’ ones are done – hence why Brussels refused to consider the draft agreement handed to them by David Frost at the end of last week.  Of course, what this amounts to is an attempt to control the flow of negotiations, and thus to stall out the UK with no compromise over fish and the level playing field in the hope that Boris Johnson’s administration caves in out of desperation.  Rather than obstinacy on the UK’s part, it is at least as much the stubborn insistence on the part of the EU’s negotiators that Britain should submit to unnecessary level playing field conditions from Brussels.   Yet this is the last thing the government should consider.  Many of the considerations outlined by Paul’s Sheard’s article last year for the website regarding the advantages of a WTO Exit before negotiating the future relationship still hold.  In fact, the UK now make clear that it is happy for talks to continue into 2021 if necessary, with a No Deal Brexit at the start of the year, in order to enable negotiations from a less politicised – and thus more constructive – position.