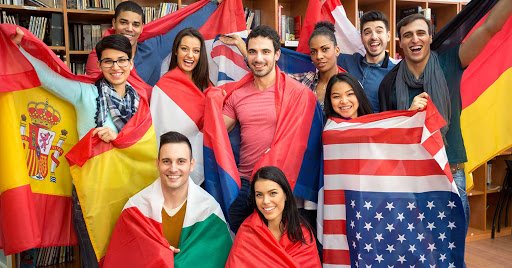 Calls for the UK to participate in the EU’s student exchange scheme rely on dubious statistics and misguided assumptions.

The UK may no longer participate in the Erasmus student exchange scheme after the end of January, according to news reports.  Though the UK has suggested rolling yearly renewals of its membership, Brussels is insisting on the UK committing to the full seven year period.  The end of the scheme would not represent as serious a loss as student union and university bodies make out, however.  British students barely use the scheme, with fewer than 600 masters students per annum employing it 2015 and 2016, while under 2% of British students 2012-13 actually used the scheme – the lowest rate in Europe.

Before piously decrying the limited horizons of the British youth, it’s worth examining the qualitative advantage of British universities.  According to the THE’s world university rankings for 2020, 7 of the top 50 are in Britain, with Oxford and Cambridge taking first and third place respectively.  That contrasts with the highest-ranked university in the EU, LMU Munich, which comes it at 32nd.  Even those British students who do wish to study abroad will be able to do so, with the Treasury allocating funds to aid student mobility to (though not from) European institutions.

Advocates of the scheme have thus been forced to find other advantages.  Universities UK, an organisation representing vice-chancellors, claims that EU students provide financial benefits of £243m per year, once £177m in membership fees for the scheme is accounted for.  No evidence seems to be easily available, however, to source these claims, and the funding explicitly received by UK universities in 2017 from the programme was a mere €62m.  Unlike more long-term international students who pay full fees and stay in the UK for substantial periods of time, EU Erasmus students do not pay tuition fees to their host institution, and stay for only a limited duration, reducing their relative economic impact.

Claims for transformational effects on employability and degree results, too, are misleading: it’s true that students who go on the scheme do better in exams and in the workplace, but most probably because more organised, intelligent students are likely to apply for the programme in the first place.  Finally, the scheme was explicitly designed (and continues to be) to promote European integration, the EU’s cultural capital and ‘European identity’.  It thus ought to be treated with caution, further suggesting the wisdom of the UK’s reserved attitude.