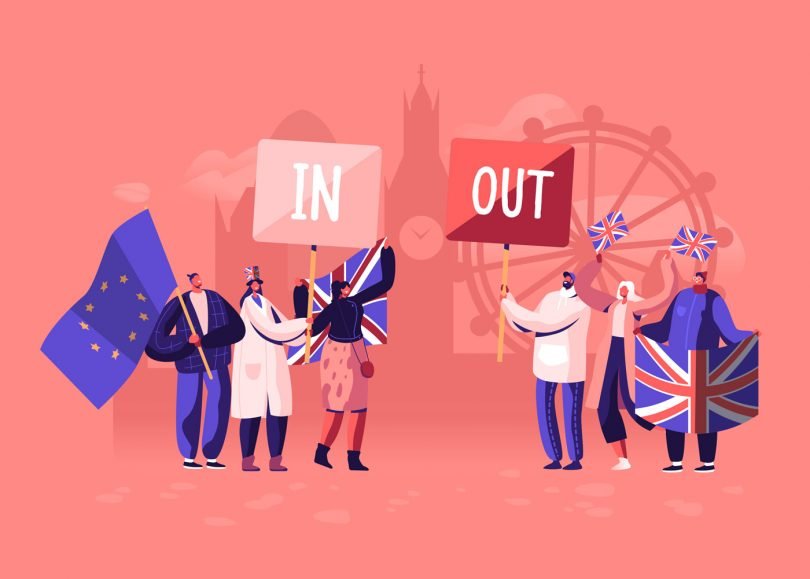 Rating agencies that warn of Britain’s post-Brexit prospects are systematically exaggerating the costs and underestimating the benefits. This is politics, not economics.

Moody’s has just warned of a possible credit downgrade for the UK from “stable” to “negative” for 2020, citing political uncertainty and “paralysis that has characterised the Brexit-era policymaking process”. It places the UK in the same group of countries subject to political turbulence as Hong Kong, Argentina and South Africa.  It goes on to say that it does “not expect growth to recover to its historic trend rate over the coming years, mainly because we believe Brexit will hinder both trade and investment”. The UK currently has a Aa2 rating, the third-highest.

This contrasts with the A-rating Moody’s gave to Greece even as its public finances were running out of control. According to Ambrose Evans-Pritchard, writing in the Daily Telegraph, Pierre Cailleteau, Moody’s chief of European ratings, is “the high priest of EMU sovereign fungibility: that Club Med debt was as good as German debt because Europe was sacred”.

Moody’s has clearly allowed its prejudices to colour its judgment about Brexit.  It has bought into the Project Fear predictions of the Treasury, the Institute for Fiscal Studies, the National Institute for Economic and Social Research, and the UK in a Changing Europe.  These organisations predict that UK GDP (Gross Domestic Product) would fall by up to 7% over the next 10 years if Boris Johnson’s deal is approved. This would be the same reduction in GDP – albeit over a longer period ‒ as the UK experienced during the 2007-08 Global Financial Crisis, which also saw unemployment rise by one million and wages fall by 5%. Since our exports to the EU amount to only 13% of GDP, a reduction in exports by around 50% is entirely implausible.

The economic models used by these organisations to make these predictions underestimate the benefits of the free trade deals we will negotiate after we leave the EU and overestimate the costs of the border frictions that the EU will impose on UK goods being shipped to the EU after Brexit.  In reality, as a result of the WTO’s Customs Facilitation Agreement that the EU has signed up to, these border costs are essentially zero – as confirmed by the EU’s trade deal with Switzerland.

Moody’s has completely ignored the economic benefits to the post-Brexit economy from the Canada Plus Plus Plus deal that the EU has agreed it will negotiate with us. Donald Tusk, then European Council President, first offered this deal back in 2018. It would allow the UK economy to escape from the regulatory stranglehold of the Single Market and the high tariffs and non-tariff barriers of the Customs Union. These add around 20% to the cost UK consumers pay for their food and clothing. If the terms of this deal are properly modelled – as Professor Patrick Minford, chair of Economists for Free Trade has done ‒ UK GDP would actually be 4% (or £80bn) higher in 15 years’ time than if we remained in the EU.  This compares with the 5% long-term increase in GDP experienced by Australia when it adopted free trade policies in the 1980s.

So Moody’s pessimism about the UK’s future economic prospects is wrong – just as its optimism about the future prospects of the Eurozone is wrong.  The evidence on both counts will be coming soon. For a starter, it has just been reported that, since the referendum in 2016, the UK economy has grown at a faster rate (a total of 4.9%) than Germany’s (at 4.7%). Further, the German economy is highly dependent on its exports to China and, not only is the Chinese economy weakening as a result of the trade war with the US, China has initiated a strategy of import substitution, replacing imported German capital equipment with its own domestically produced versions and competing against Germany to sell this equipment internationally. Yet, there is no sign that Moody’s is preparing to change its top credit rating for Germany from Aaa with a “stable” outlook.

Professor David Blake is an economist at the Cass Business School, City University of London, and a member of Economists for Free Trade.