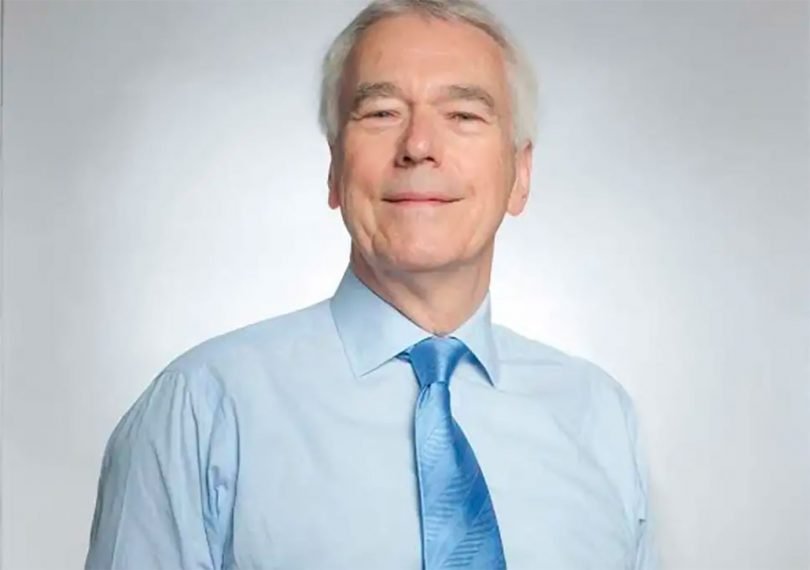 In another exclusive B4B podcast Professor Robert Tombs, co-founder of the B4B website, considers whether the government’s handling of Brexit and the recent defeats Prime Minister Theresa May has suffered this week in the House of Commons is a sign that we are now facing a constitutional crisis in how the UK is governed?

Tombs, an Emeritus Professor of French History at St John’s College, Cambridge, considers what it means for the UK to have an unwritten constitution, and for individuals such as Gina Miller, and MPs themselves to successfully challenge the government in its decision making either by going to the Supreme Court or by defeating the government in crucial debates in parliament. Earlier this week the Commons voted to ensure the government did publish in full the legal advice it had been given by the Attorney General, Geoffrey Cox QC MP, on the Withdrawal Agreement.

Tombs explains these important decisions in themselves do not constitute a constitutional crisis but that if the government had ignored the rulings it would have been in contempt of either the law or parliament itself.

On the Miller case Tombs was supportive in retrospect.

“I thought the Brexiteers should have been passing a vote of thanks to Gina Miller. I thought it was a very bad idea what she did. And many academic lawyers thought the Supreme Court came to the wrong decision.  But if it had not been for Miller Theresa May would simply have pushed her Withdrawal Agreement through,” he said.

He also said the recent ruling by the European Court of Justice that the UK can revoke article 50 meant in effect that only Parliament could do it, and it may not therefore be put to the test so there was no constitutional crisis yet. However if parliament did try to revoke Article 50 he said that if would be “undermining the fundamentals of democracy” by ignoring the results of the 2016 Referendum.

Reflecting on the People’s Vote campaign for a second referendum Tombs repeated the themes of his recent article for B4B in which he argued that the campaign had been populist and that even if another vote were held people would vote to leave and it would create and deepen divisions in society possibly leading to the need for a third referendum too.

“It is certainly inflaming tensions that already exist and doing so in a way that is either naive or deceitful. I rather think that Leave would win it. But it would create even deeper divisions in the country. We have got to the point where many people no longer trust our government or the House of Commons to behave in a way that is fair or democratic. They would try to fix the question. We have seen that the EU is a rather brutal and tough bureaucracy, which pays little attention to the wishes of its people. The economic disaster that was predicted has not taken place”.

He said that the problems of the deepening splits in society that the UK was facing were also being experienced elsewhere in Europe including in France but that these had not necessarily been caused by the vote to Brexit the EU back in 2016.

“I think often in politics divisions are created by political debate. There were divisions between class and region, and every country has these divisions we are not unique in that. But if you look back to our civil war, historians now don’t believe it was about pre-existing conflicts but that the divisions began accidentally and it created divisions, and afterwards people came back together again, “ he explained.

Tombs said the problems in Europe and in France at the moment, and even the US, showed that there were worse conflicts than in the UK at present. “What you risk having once you have allowed a political system to collapse is that opposition then becomes anarchic, leaderless and extremely difficult to cope with,” he said.

Tombs looked back to earlier periods in British history when the UK had traded with the rest of the World and said he thought being in Europe had not given the economy a very big boost.

“For most of history trade has been controlled by the powerful. Globalisation has certainly raised a lot of people out of poverty but there have also been losers and many people feel that we have gone rather too far in a neo-liberalisation globalisation direction and there have to be controls. The problem is the EU doesn’t work well for us. We have a trade deficit with the EU and a trade surplus with the rest of the World. For us to become more detached from the EU and the Eurozone is sensible thing to do.”

In terms of the Withdrawal Agreement Tombs believes the UK is paying the EU too much to Brexit (in order that the EU can continue to export its goods to us) and that this £38 billion payment amounted to £2,000 per household and was costing the British tax payer dear.  He said he thought this was “extraordinary” and that we had been made to pay it as a “bribe” to be able to leave.

He went on to discuss the role of the Treasury and the Bank of England in terms of their pessimistic economic forecasts of the consequences of leaving the EU with or without a deal and said he thought they should have shown more independence of mind. “These forecasts don’t stand up to scrutiny,” he said.

Tombs said that if you looked carefully at the facts about the consequence of a no-deal WTO rules Brexit, the “scare stories do not stand up and a free trade deal would be better”.

He also said the civil service had worked with the government to take decisions behind closed doors without the full knowledge of the Cabinet.

“There have been a number of dodgy dossiers” he said and compared May’s government to Blair’s in the lead up to and during the Iraq war. “They have taken decisions themselves not listening to what others thought, and the PM has been acting in a pretty dictatorial way. “