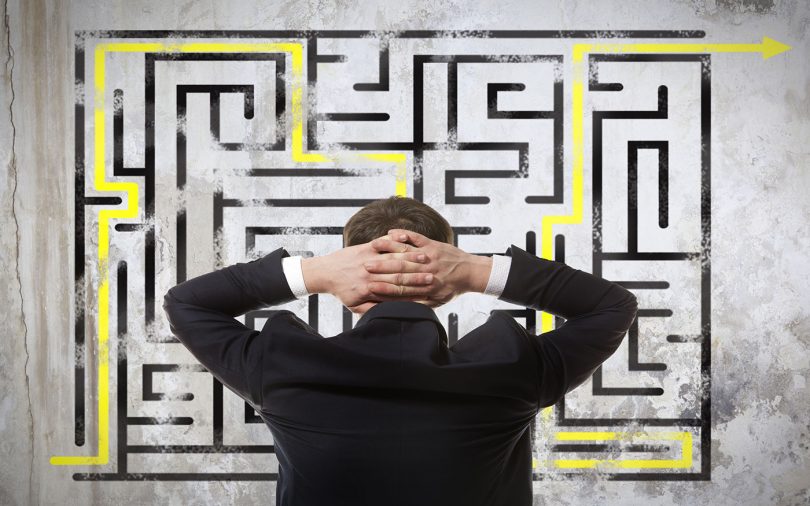 Robert Tombs introduces a dossier based on articles by BfB contributors suggesting alternatives to Chequers. Professor Tombs says that Chequers must be replaced and that efforts must be redoubled to find alternative means of achieving frictionless borders.

Theresa May’s Chequers proposals have been rejected by the EU and are opposed by a substantial portion of her own party. Nevertheless, she says she will press on with the same ideas. This is hopeless. How a powerful and cohesive democratic nation such as ours could have been reduced to a state of demoralization, confusion and division as to produce the Chequers debacle is a subject that will occupy future historians.  Seen without the benefits of hindsight, it seems to be a consequence of misunderstanding, ineptitude, factionalism, duplicity, and fear.  Whatever the causes, Chequers risks trapping us in a situation of dependence on the EU for a range of regulations covering products, labour markets, environment, competition policy and state aid rules (governing public support to private firms).

This is in direct contradiction to what our citizens voted for in 2016, and, if carried out, would leave our country in a worse situation than before.  Such an outcome would be an unprecedented national humiliation – something that extreme Remainers seem indifferent to, or even anticipate with unbecoming glee.  It would also be a stunning defeat for democracy, again of a kind unprecedented in British history, as many former Remain supporters have come to realize.  For it would mean that the choice clearly made by the electorate – not only in the Referendum (whose majority was large enough to have caused a landslide in a parliamentary election), but also subsequently in a general election – will have been nullified, and clear political commitments broken.

This is a double affront to democracy.  First, the majority will is openly flouted by a vocal and influential minority, calling into question the whole of modern European political history since at least the 18th century.  Second, the electorate is told that its decision is illusory and cannot be carried out in full.  Both versions are peddled with some gusto by hard-line Remainers in politics and the media, who have elaborated various ‘narratives’ since 2016, many of them blatantly anti-democratic.  One of those being propagated now is that Brexit is simply impossible: the confusion besetting us is the fault of the Brexiteers, who have either been lying or living in a dream world.  The EU Commission is applauded for pointing out the harsh realities of life.  This narrative has its specific alarmist vocabulary: ‘crashing out’ or ‘going over a cliff’.

The latest versions of ‘Project Fear’ (whose manipulation will also be of interest to future historians) thus dwell on vague rumours of shortages, stockpiles, grounded aircraft, halted lorries, the use of the army, a collapse in house prices – tall tales which have generally been laughed off by a now cynical public.  But those we have identified as ‘Worried Remainers’ – who seem to include a considerable number of MPs and Ministers – need to be reassured that we are not facing a cliff edge.  It is above all their credulity and timidity that has led us into our present trap – indeed, they are the ones who are closing off our options, as shown in the recent White Paper.  This amounts to barely concealed surrender, as Martin Howe is showing in forensic detail.[i]

We have to escape from this trap, and we can.

Briefings for Brexit has prepared a dossier of authoritative analyses, published on our Reports page, that show that there are clear and practical alternatives to the White Paper.  We have so far identified three alternative ways forward.  All of them, we believe, are far better than what the government is offering, and we are going to present clearly the advantages and disadvantages of each.

The dossier describes what is in the Chequers White paper and why we view it as both a betrayal of the Referendum and a brake on the UK’s future economic progress. We also present forecasts using the CBR macro-economic model to suggest that WTO rules would not cause the economic disaster that so many Remainers purport to believe.  The dossier then outlines a number of suggestions from BfB contributors that might suggest a way forward. These include a temporary period of zero tariffs on UK imports to put pressure on the EU to negotiate a sensible free trade agreement. Also included is legal advice on whether the UK can remain within the EEA as of right, in way that could prove preferable to a transition period as a glide-path out of the EU.

The dossier also outlines the case for a free-trade agreement and speculates on why the UK Government has never taken much interest in what is a satisfactory outcome and one that the EU is willing to support.  Briefings for Brexit has not attempted to say which of these alternatives it prefers.  Our priority is to preserve our democratic sovereignty.  All these solutions make this possible by loosening the trap contained in the Chequers White Paper.  For that reason, we would support whichever proved most practical, because the choice is essentially pragmatic and tactical, and not a matter of principle.

What is clear however, is that there are alternatives to Chequers and that these are alternatives are much closer to the spirit of the referendum result than is Chequers itself. The mystery at the centre of Chequers is why it is felt necessary to give up sovereignty on such a wide range of policy areas when so little is explained about what is to be gained in terms of flexible borders that could not be achieved by other means.

Chequers seems unlikely to survive either in Parliament or at Brussels. Although very late in day, efforts must be redoubled to examine alternative means of achieving flexible and indeed frictionless borders both in Great Britain and in Ireland.