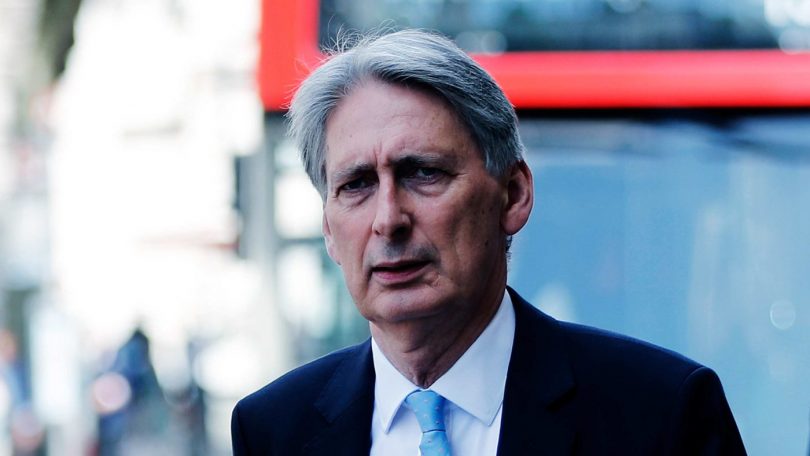 Chancellor Philip Hammond and the Office for Budget Responsibility (OBR) have, over the last couple of days, both warned of negative economic consequences of a ‘no-deal’ Brexit. Both of their analyses are deeply flawed, being re-heated versions of economic analyses that are skewed and methodologically unsound.

Hammond claimed it was ‘terrifying’ that anyone could believe ‘we’d actually be better off by adding barriers to access to our largest market’. There are several things wrong with this statement:

What of the OBR analysis? At the core of the OBR’s claims is an analysis of a ‘no deal’ Brexit produced by the IMF. This analysis was published in the IMF’s April World Economic Outlook, and we wrote an article at the time criticising the IMF’s claims as ‘sloppy and overblown’. Key problems with the IMF analysis include:

So, the OBR’s claims are centred on an IMF analysis which assumes away most upsides, features extremely pessimistic assumptions including trade barriers and trade elasticities that are as much as five times too high, and includes financial sector effects that have no proper basis in quantitative work at all. Any fiscal projections that are drawn out from such an analysis should be treated with, at best, enormous scepticism. A more uncharitable observer might refer to the OBR’s latest exercise as ‘rubbish in, rubbish out’.

It is to be hoped this latest pair of official Project Fear missives will be the last. A new UK prime minister needs to end such shroud-waving analyses and concentrate on practical measures to assist UK businesses to adjust to changed circumstances after Brexit.