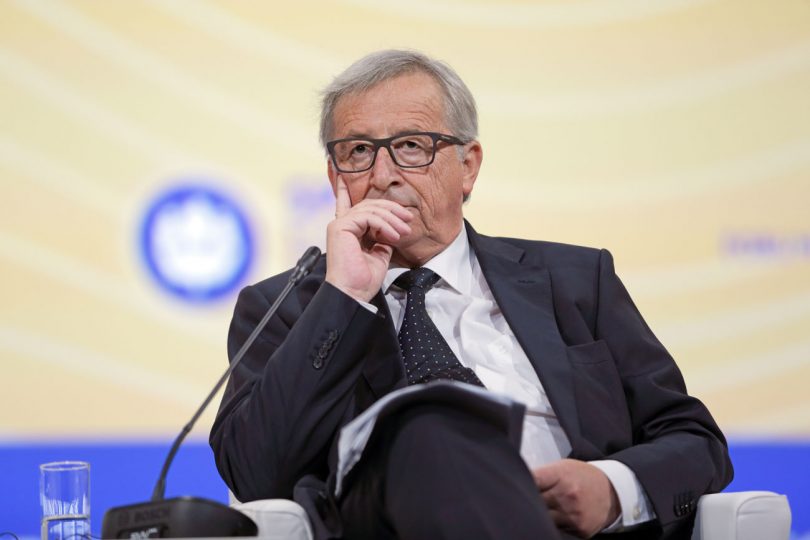 There are several more problems with the “Benn Act” …

I agree with your approach but there seem to me things you have missed. First, the letter you quote (an appendix to the Act) states “The UK Parliament has passed the European Union (Withdrawal) (No. 2) Act 2019. Its provisions now require Her Majesty’s Government to seek an extension etc.” This is factually incorrect: that Act contradicts itself. It requires the Prime Minister to seek an extension. The Prime Minister is not ‘Her Majesty’s Government’. He is still, as every student knows ‘primus inter pares’ and there is cabinet government. The cabinet could take the view and likely does, that he should not seek an extension. It is they that could inform Juncker that the PM does not speak for HMG.

Second, you do not need to go as far as Montesquieu. The Ministerial Code of Conduct in Appendix A sets out how Ministers should behave. The first requirement is that ‘Holders of public office should act solely in terms of the public interest.’ Clearly the Prime Minister believes that it is in the Public Interest for Britain to leave the EU on 31 October 2019. How then can he request an extension without breaking the code?

The next two principles in the Appendix would also seem to forbid the PM from allowing his actions to be remote controlled by the Act:

“Holders of public office must avoid placing themselves under any obligation to people or organisations that might try inappropriately to influence their work. They should not act or take decisions in order to gain financial or other material benefits for themselves, their family, or their friends. They must declare and resolve any interests and relationships.”

“Holders of public office must act and take decisions impartially, fairly and
on merit, using the best evidence and without discrimination or bias.”

Therefore it seems to me that any judge requested to punish Johnson for defying the Act would be in some difficulty especially bearing in mind the ramshackle way the Act was rushed through parliament. Was it truly lawful bearing in mind the apparently arbitrary behaviour of the Speaker? It would be very entertaining to have an order for discovery of documents against the Speaker in any subsequent litigation.

Robert Harneis lives and works in Strasbourg, and is Strasbourg Correspondant of the Diplomatic Observer