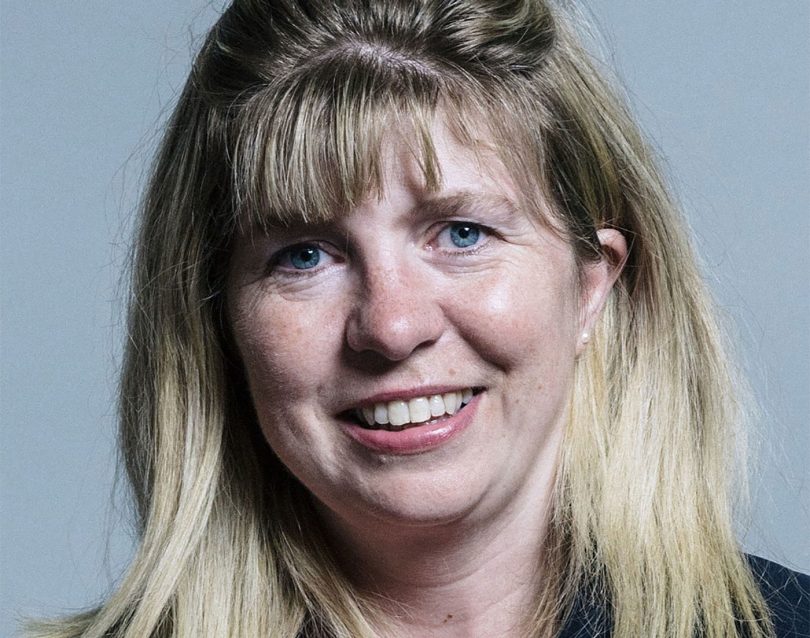 Maria Caulfield the Conservative MP for Lewes was one of a clutch of senior resignations from Theresa May’s government following on from the Chequers agreement that saw fellow Brexiteers the Brexit Secretary David Davis and the Foreign Secretary Boris Johnson resign.

Caulfield was the Tory vice-chair for women, and she said in her resignation letter to the PM that the policy May was pursuing would be “bad for our country and bad for the party”. And that “the direct consequences of that will be Prime Minister Corbyn.”

In this special B4B podcast interview Caulfield gives us her assessment of those concessions Jacob Rees Mogg’s European Research Group achieved to the Customs Bill, why she can now live with it and why she believes a leadership challenge to Theresa May would be counter-productive.

Caulfield talked to us just after Boris Johnson finished giving his short personal statement to the House on his resignation, and also discusses, as parliamentary business takes place around us, her constituents reaction to her resignation, the possibility of a second referendum, and speculation on May’s leadership of the government.

She also elaborates upon the importance of May sticking to those red lines, what type of immigration system she would like to see put in place in the future post Brexit, the way the Remain camp conducted the referendum with project fear, the reasons why she felt so strongly about the NI backstop arrangement, those two big ministerial resignations, and what Professor Robert Tombs, of B4B has termed the Remainer Revolt. Caulfield ends the interview by saying why she thinks MPs should all chill during the summer recess.

I think there is a lot of speculation. But with the colleagues I spoke to who voted leave, there is no appetite for a leadership challenge at all because that derails Brexit completely. The party will spend three to four months on choosing a new candidate, there will be a proper leadership contest this time and we don’t have time to do that, we have to deliver Brexit and get the best deal for the country and that is what we want to focus our energies on. Brexiteers I spoke to will say that, there is no appetite for a leadership challenge.

Caulfield later speaks about her personal decision to resign:

For me it is the NI backstop because if we do want to diverge – and say we set up a trade deal with another country and we wanted to diverge slightly from the EU regulations – they could kick in that backstop which would mean that NI would be treated differently from the rest of the UK and there would be a border down the Irish Sea and for me that wasn’t acceptable. NI so depends on their trade with the rest of the UK, we are their biggest market and if you suddenly put borders up between them they are really going to suffer and that is something I don’t think we could accept.

She discusses the factions developing in the House:

I don’t align myself with anyone. But the amendments that the government did accept in the Bill actually do fit into the Chequers proposal and the PM outlined these at PMQs. These were reasonable amendments to make. It is reasonable to say we won’t accept a border down the Irish Sea; it is reasonable to say that if we are going to collect tariffs on behalf of the EU then it would be reasonable for them to collect tariffs on our behalf.  I don’t think there was anything outrageous in our amendments and I think that is why the government would accept them.

I am not completely opposed to the White Paper and if the PM had come back to us at the end of the negotiations and said this is the deal, but this isn’t the deal, this is what she is going to the EU with. The likelihood is that the EU will chip away at this. If she had come back and said this is as good as I could get, then that would have been a different scenario. I have concerns this is not the deal we are going to end up with. We need to say to the EU we may end up with WTO rules so the EU needs to concede and give some ground itself.

To have people like Boris, Davis and Baker scrutinising Brexit from the backbenchers I think will make a big difference. We do need the summer recess tempers are fraying we need to go back, get in touch with our constituents and to see how they are feeling about the Chequers deal. People quite like having an MP who resigned on a point of principle I have had a positive response to that.