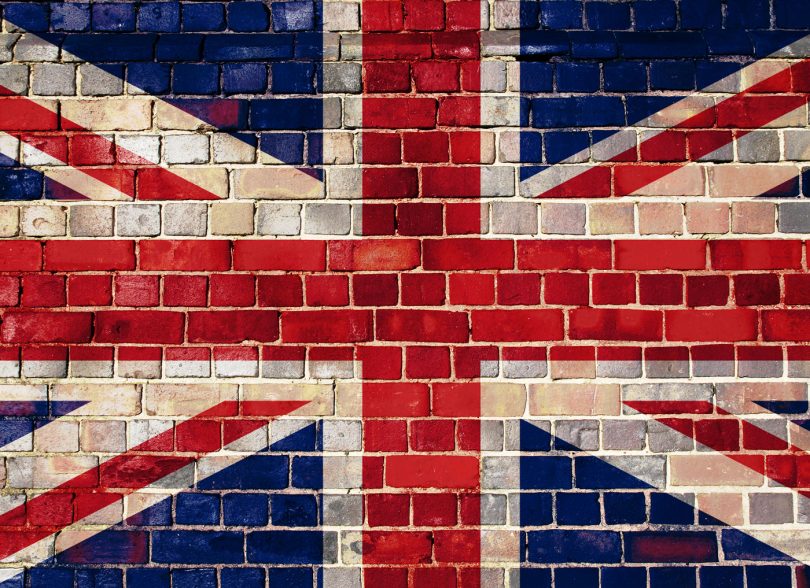 There is a cultural gap that the negotiations between Britain and the EU have to cross. So far they are not doing so.

So we have arrived at an impasse in the Brexit trade deal talks. The UK’s negotiators decline to lock Britain into the EU’s future regulatory regime forever as a client state, and M. Barnier won’t budge from the position he’s convinced we irrevocably committed ourselves to in the divorce bill.

Why is anyone surprised that things should stumble at this last hurdle in the negotiations? Many have been forecasting its inevitability ever since Mrs May sent in her “Where’s the Exit” letter three years ago.

In my view, it was an inevitability the moment Brussels appointed M. Barnier as their chief Brexit negotiator.  That’s because of the cultural gap of Mariana Trench proportions between how things are done (and have been done for at least the last several centuries) in France and how things are done (and have largely been done for the last 1500 years) in Britain. And herein lies not merely the problem of negotiating with the EU, but the whole dilemma for us with the administrative and political structure of Brussels.

The constitutional histories of the Britain and France could not be more different, despite a common origin and the better part of 500 years of shared history thanks to the Normans. It still colours our respective approaches to governance and negotiation.

With only brief authoritarian interludes under the early Normans and, later, the Puritan Commonwealth, the British have generally held to an essentially Anglo-Saxon-cum-Norse democratic approach to the business of governance, occasional unsuccessful attempts by the likes of the Stuarts to impose some form of authoritarian government notwithstanding. By this, I mean that the Anglo-Saxons themselves (and the Norse) never developed any formalised political structures involving a hereditary head of state: basically, it was a free-for-all in a winner-takes-all contest, but only for the duration of the winner’s life. Offspring had no right or guarantee of inheritance. It simply depended on how well they could wield a battleaxe and their personal influence.

Though a hereditary monarchy developed formally under the Normans (one of the many blessings we obviously have to thank the French for), it never achieved the kinds of authoritarian family dictatorship that subsequently became near-universal on the continent. In England, the Saxon/Norse substrate meant it was always a tussle between the people (even when these were only represented by the barons) and the monarchy. Hence Magna Carta, hence the Westminster Parliament in which, from the twelfth century onwards, the shires imposed a serious degree of control on the monarchy and its ability to impose on the folk in the fields.

It was the kind of compromise that made the Union of 1707 with Scotland possible without impinging on Scottish independence in religion, education, legal system, and banking. It laid the groundwork for the later evolution of what was, in effect, a self-governing Empire run bottom-up using traditional political structures with limited interference from London in a way that explicitly upheld traditional laws and religions and frequently defended the interests of the peasantry against rapacious landlords.

The French experience, and that of many other European states, has been very different. The gradual entrenchment of centralised power in the monarchy in France over the early modern period gave rise to a form of authoritarian top-down dictatorship that would never have worked in Saxon/Norse Britain. It was this, inevitably, that was responsible for precipitating the 1789 Revolution.

The irony is that, so immersed were the revolutionaries in this style of thinking, that when they created the new post-Revolution constitution, they effectively, if unintentionally, reconstituted Louis XVI’s much despised political structures. To be fair, the one thing they were terrified of was a counter-revolution launched by the provincial nobility, few of whom lost either their heads or their estates during les évènements – a view no doubt reinforced by the 1793 revolt in the Vendée.

Under the Ancien Régime, the Estates General – France’s parliament – had long provided the medieval equivalent of the modern Customer Services phone line – somewhere for the outraged to vent their spleen that was strategically quarantined far enough away from central management as not to intrude on the processes of presidential-style governance. As often as not, successive monarchs only bothered to call it when they absolutely had to.

It was a model to be faithfully reconstituted through five republics and two empires: government by an elite Parisian bureaucracy (all of whom in recent times are graduates of the specialist École Nationale d’Administration), with a nominal sop to an occasionally troublesome populace in the form of an elected but largely toothless parliament. It produced the long tradition of a bureaucracy-that-knows-best, that in the 1980s found its way, via Jean Monnet (the original architect of European union) and Giscard d’Estaing (as chair of the committee that designed its current form), into the administrative structures of the nascent European Union.

Small wonder, then, that one European head of state after another, not to mention Brussels bureaucrats and MEPs, had expressed surprise that Mrs May was having so much trouble getting M. Barnier’s deal through Westminster when all they had had to do was give regal assent.

It’s a contrast reinforced by the two countries’ legal systems. The UK’s is based on Anglo-Saxon common law that rests for its authority mainly on a consensus of what works, enforced through trial by a lay jury in whose decisions the judiciary cannot interfere. It is justice by the judgment of one’s peers. It’s foundation is case law – what someone decided was reasonable in the past, subject to sensitivity to changing circumstances. It is law bottom-up, justice as viewed by the common man and woman applying everyday commonsense.

In contrast, French law is based on Roman Law, and hence on pre-existing principle from which deviation is not possible. There is no scope for flexibility – unless, of course, the European Court of Justice chooses to order otherwise. Decisions are made by six jurors and three judges sitting in closed discussion. The scope for judicial interference is thus much greater. The perverse decisions that litter English legal history in which juries acquit accused who are clearly guilty because they thought the law, or the punishment enjoined by the law, was inappropriate, are simply unthinkable under French law.

It should come as no surprise that these fundamental cultural differences continue to underpin negotiating styles. The one sees a nominally agreed position as the starting point for discussion that could go anywhere in the process of finding some workable arrangements; the other sees it as the pre-existing, cast-in-stone end point which has only minor details still to be discussed.

Skeptics might question whether the past can influence the present in this way. If you want evidence of how deep cultural history can run, you need look no further than the contrasting attitudes to family in the north and south of France – the former a cultural inheritance from the post-Roman invading Germanic Franks and the latter derivative of the social attitudes of the original Romano-Celtic inhabitants.

In a roundabout way, we inherited some of these differences in the fine distinction surviving in modern English between “warranty” (derived from the northern, or Norman, French pronunciation, hence William the Conqueror) and “guarantee” (derived from the southern French pronunciation of the same word, brought into England by southern mercenaries hired by the Conqueror, hence the now more conventional Guillaume). That difference in pronunciation still survives in modern France.

So is M. Barnier just naïve in his failure to understand a millennium-old cultural difference?  Or is he being devious in the grand style of L’Ancien Régime and attempting to bully Britain into submission in the way Brussels and the Central European Bank bullied Greece into abject submission over the bailout? Given his reputation as a skilled negotiator, I imagine the first is unlikely, but of course I could be wrong.

But it does prompt me to wonder why it is that anyone should suppose that Britain’s natural allegiance should lie with M. Barnier’s French-dominated EU rather than with the network of anglophone countries that share our laws and mindset by common descent and a Commonwealth that inherited these and continue to foster them.

Robin Dunbar is an emeritus fellow of Magdalen College, Oxford, and Professor of Evolutionary Psychology