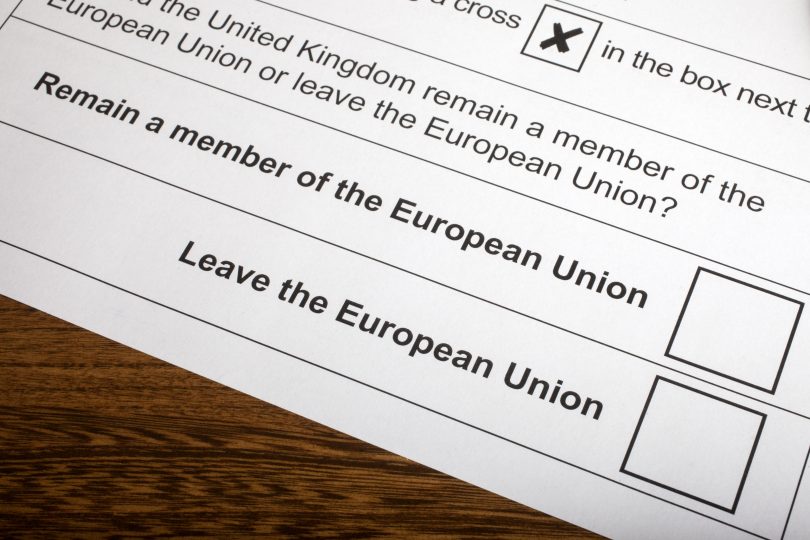 Richard Ekins wrote a blog in June 2016 on the question of whether it is legitimate to hold referenda in a parliamentary democracy. A link to his blog can be found here.

Richard Ekins wrote a blog in June 2016 on the question of whether it is legitimate to hold referenda in a parliamentary democracy.

As all the world knows, last Thursday the British people voted in a referendum about whether the UK should leave the EU.  The prospect of the referendum encouraged much reflection about the merits of referenda and their consistency or otherwise with parliamentary democracy.  The outcome of the referenda has spurred more such reflection, with many lamenting that the referendum was held at all and with some even proposing that the vote should be ignored or flouted or otherwise circumvented.  It is hard to imagine a more obvious way to flout democratic norms and to inflame political controversy.  This post briefly outlines some thoughts on the legitimacy of the referendum process and the reasons to respect its outcome.  Nothing herein turns on the merits of the vote itself.

I am a strong supporter of representative, parliamentary democracy.  Parliamentary sovereignty is a very good constitutional rule, at least in Britain and other places with a mature political culture, and the ordinary legislative process is a good way to make law.  By contrast, the electorate is not a capable lawmaker in general: direct lawmaking by (citizen-initiated) referenda often ends badly.  Representative democracy is not a second-best form of direct democracy and satisfaction of popular preferences is not the object of good lawmaking (the common good is).  I have argued all these points in my work on legislative intent and in various papers on representative democracy and self-government.  And I have also spoken publicly in opposition to citizen-initiated referenda in New Zealand.

His blog can be read at:

Richard Ekins: The Legitimacy of the Brexit Referendum