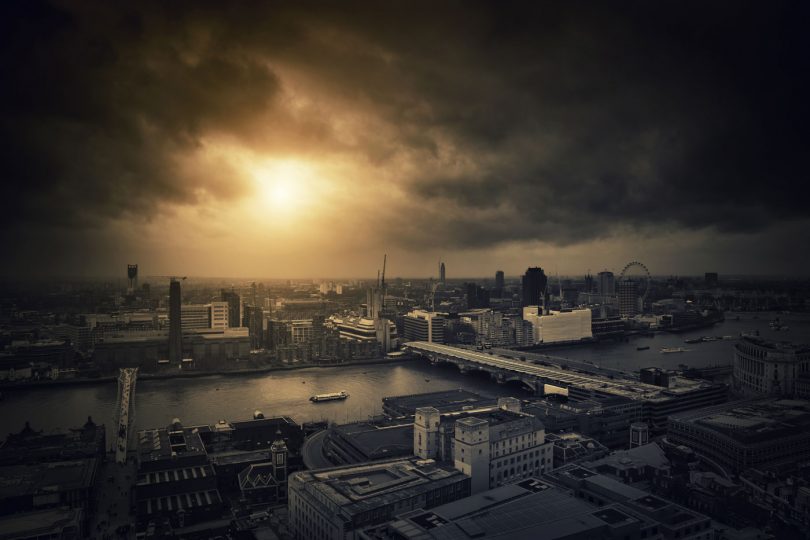 Much is said in the media about the state of public opinion on Brexit, but without much substance. Lord Ashcroft has published an interesting summary of discussions with a range of focus groups in London, Plymouth, Leeds and Newcastle.

The focus group discussions suggest that people are pretty well informed and shrewd in their opinions, even though understandably weary of the whole thing.

There follows an extract, which Lord Ashcroft Polls have given us permission to reproduce.  To read the whole article, go to  http://lordashcroftpolls.com/2019/02/its-not-the-apocalypse-calm-down-my-brexit-limbo-focus-groups/

On the prospect of a ‘No Deal’:

Most remain voters were not as terrified about a no-deal Brexit as might have been expected given the increasingly frantic tone of some coverage. There were some qualms, however: “People stranded at airports, suddenly you can’t get avocados, people can’t get antibiotics or insulin. Can’t get Marmite from Unilever. Can’t get literally anything because of just-in-time manufacturing;” “The farmers will be weeping into their smocks, or whatever farmers wear;” “It would be absolute chaos for a good month;” “If we couldn’t get bananas we would get over it but it would be damned annoying. I like bananas.”

More often, people tended to think that predictions of disaster were either wildly pessimistic – the Millennium Bug was regularly invoked – or deliberate scaremongering: “Things are sensationalised to make us feel uneasy. They want people feeling fed up, feeling that they’ve made a mistake, questioning their choices, questioning the reasons they made that decision in the first place.” Any disruption would probably be shortlived: “If and when it came to it, I think the country and the companies within these other countries would pull together;” “If it’s imports or holidays, other countries would soon kick off if all that stopped;” “It’s not the apocalypse. Calm down.” Real problems were more likely to come from people’s reactions to the scare stories than as a direct result of Brexit: “The country will go into panic mode. It will be Joe Public who causes the chaos. Like when you get an inch of snow and suddenly all the shelves in your corner shop are empty.”

Leave voters were rather more bullish about the idea of leaving without a deal: “We’ve had all this stuff about taking the Queen out of Buckingham Palace in a helicopter because of all the looting. It’s all made up;” “They said it would be a disaster if we didn’t join the euro!” They also argued that it simply wasn’t in Europe’s interests for trade to be disrupted: “Everyone’s making out that we’re going to be ostracised but they still want to trade with us as much as we want to trade with them” – indeed, some argued, the EU’s current intransigence actually confirmed how much they wanted the UK to stay and therefore how much they needed us: “We’re the front wheel of a Reliant Robin.”

Even so, not all leave voters were gung-ho on this point. On both sides there was a widespread feeling of uncertainty: “I just feel like we’ve got no idea.” Though some plans for no deal may be in place, “the whole process hasn’t instilled confidence. Unfortunately the government doesn’t fill us with confidence, and that’s the problem.”

Despite this, very few leavers and surprisingly few remainers supported the idea of extending Article 50 to give more time for negotiations. Some said this might help if there were “honest negotiations”, with a clear way forward and a real chance that the situation would be resolved, but otherwise “it’s just dragging it out, prolonging the agony.” Moreover, the new deadline would then be no more real than the old one: “what’s stopping you the next day voting for another extension?” “We will punt it every time.”

What, then, did people expect to happen in the end? They had noted the huge defeat for the deal in the Commons, the lack of movement on the EU side, the seeming intractability of the Irish border question and the continuing divisions within and between the parties at Westminster. Yet most of the people in most of our groups – remain and leave, Conservative and Labour – thought we would end up leaving with some sort of deal. And whether there was a delay or not, it would probably look more or less like the deal currently on the table, with a few small changes at the very last minute to allow it to get through parliament, even if a few loose ends remain to be tied up afterwards: “It will be at the eleventh hour, but they’ll come up with something;” “The EU will always compromise towards the end. They want their £39 billion;” “They’ll give her the legal assurances she needs to get it through at the very last minute. We’ve seen them do it so many times, like when Greece went bankrupt;” “I think things will move in the next couple of weeks, quite dramatically possibly. I think minds will focus.”