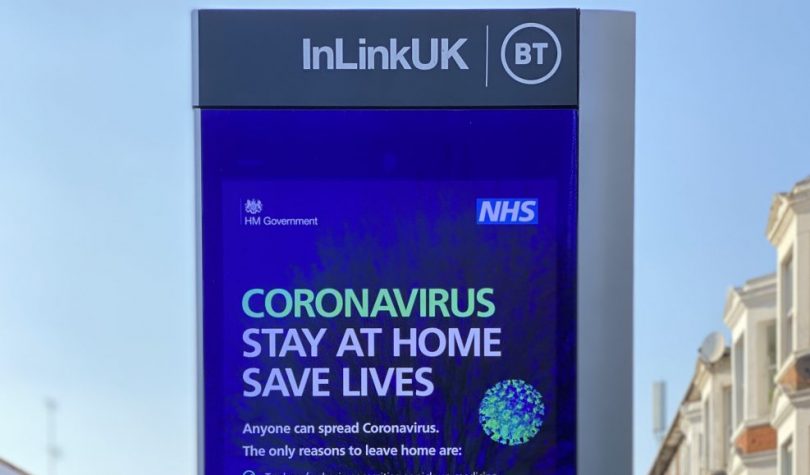 Covid statistics are like complex machinery: if you don’t read the instructions you won’t operate them properly. Which is why the claim by some media outlets that the UK now has the second-highest number of Covid deaths in Europe should be handled with caution.

On Wednesday the official UK Covid-19 death toll increased by 4,419 to 26,097 after the government included deaths outside hospitals for the first time. The figures were revised respectively by Public Health England since the first UK death in March.

According to the Guardian, ‘The change comes after weeks of criticism of the way that the UK had been reporting its coronavirus death toll, which made effective comparisons with other European countries impossible.’ While the Mirror stated that the ‘UK now has second highest coronavirus death toll in Europe’.

But journalists’ failure to read the instructions means the statistical comparisons they make are erroneous. The UK’s daily statistics now include ‘deaths in hospitals, care homes and the wider community’, but neither Spanish nor French statistics include deaths in ‘the wider community’ – deaths that largely take place in the home.

As there is no international standardized method for attributing and recording deaths, we are not comparing like with like when we look at coronavirus deaths, and consequently effective comparisons with other European countries remain impossible.

Take the French statistics. When the French director general of health, Professor Salomon, first began giving his daily press conferences on Covid statistics in March, France’s total deaths only included ‘deaths in hospitals’. Media pressure forced this to change and from early April his reports began to include deaths in France’s 10,000 care homes. But they still do not include deaths in the ‘wider community’. Professor Salomon explained that this was too difficult to collect in a timely manner, because each death certificate with a cause of death must be signed by a doctor, and then transmitted to the local town hall, who must then pass it to the statistical agency (INSEE).

Nevertheless, on 26 April the French union of General Practitioners produced a tally of how many Covid deaths had occurred ‘in the wider community’ since the epidemic began, based on a survey of its members. It estimated that 9,000 had died since the beginning of the epidemic. If the French were to fully report their total deaths, they would have to include this third category, which would put their current tally way above the United Kingdom’s. As the French daily La Croix noted, the large number of French deaths at home is ‘a time-bomb’ waiting to explode.

It is also far more accurate to record deaths per capita, as is done by Johns Hopkins University whose statistics today, per 100,000 population, put Belgium at the top (66) of the international table followed by Spain (53), Italy (46), the UK (40), and France (36) – with the United States much further down (19). But remember that few, if any, of these countries except the UK include in their total deaths the category of ‘the wider community’.

So when the media presents coronavirus death tolls, and especially when it makes international comparisons, it’s vital that you read the small print.

John Keiger is a professor of French history and former Research Director of the Department of Politics and International Studies at the University of Cambridge.

Posted by king permission of The Spectator Coffee House