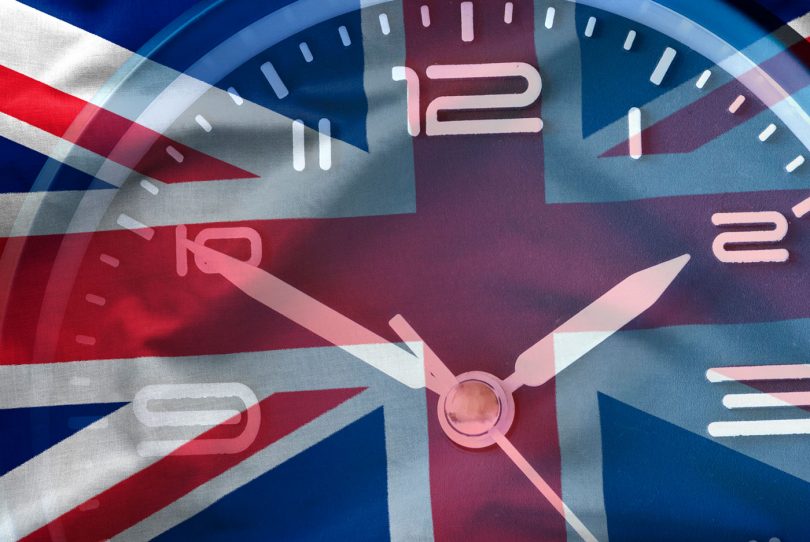 alking about Theresa May’s waffly request for a further extension to Article 50, the French Foreign Minister Jean-Yves Le Drian appeared less than impressed with the Prime Minister’s reasons for asking to delay Brexit yet again (remember, the Withdrawal Agreement is closed and will not be renegotiated).

“It is time for this situation to end…,” said M. Le Drian after a G7 ministerial meeting on 6 April. “We cannot live through a never-ending Brexit. At some point, there is an exit. The British authorities and the British parliament must realize that the European Union cannot permanently endure the vagaries of British domestic policy… It is imperative that the British tell us very soon how they plan to get over this crisis. If there is a new extension… the United Kingdom must present a plan to justify the request for an extension. The plan must also demonstrate that it has clear and credible political support.”

The plan set out by May last Tuesday was to agree with Labour some elements to be negotiated as part of the future relationship with the EU. This would imply Labour’s acceptance of the Withdrawal Agreement, which would then enable the government to bring it forward for ratification as primary legislation despite its record-breaking three defeats in the Commons. Philip Hammond is predictably talking up the possibilities, but Labour’s response has been muted.

It is obvious from M. Le Drian’s speech that May has so far been unable to provide any reassurance that Labour would help her to get the Withdrawal Agreement through Parliament. And why would Jeremy Corbyn suddenly back it now? Not a word in it has changed. All he would be doing is legitimising May’s hold on power despite her riven Cabinet and split party, and he would be forever tainted by her dreadful ‘deal’. The outcome of the negotiations in the Political Declaration (which the PM will not reopen either, apparently) is highly prescriptive and would severely hamper most of the policies Corbyn would like to implement if he ever got to power.

But even were Jeremy Corbyn to decide to back the Withdrawal Agreement, there is no guarantee it would pass.

Meanwhile, of course, the European elections would enable Eurosceptic parties to stand on a platform to deliver a proper Brexit and make merry hell for the EU in the process.

We won’t even go into the domestic political crisis that would undoubtedly ensue, because surely such a betrayal would be the final straw for the Conservative Party and provide enough momentum to get May out of Downing Street and replace her with a Brexiteer. That would hardly go down well in Brussels.

So there is no guarantee that this strategy would appeal to the EU27, who have plenty of other pressing issues to consider, not least the prospect of a Eurosceptic majority in the next European parliament and another Eurozone crisis. Relying on Theresa May to deliver a captive UK to EU control with the help of Jeremy Corbyn, while guaranteeing the hostility of the British people and a phalanx of saboteur UK MEPs would be a very big gamble indeed.

So as M. Le Drian remarks, it might well be time for the EU to say enough is enough, cut its losses, and move on.