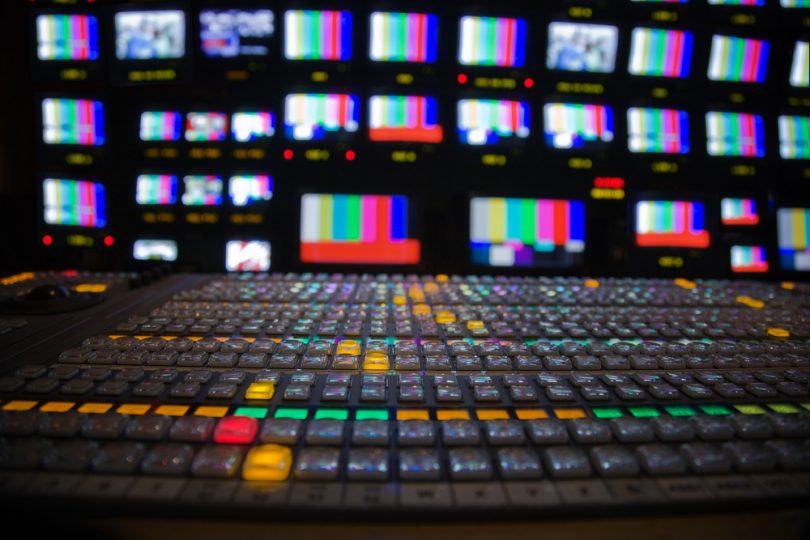 In the third of our trilogy of articles on the now-infamous Operation Yellowhammer contingency planning document, Dr Lee Rotherham considers what exactly is meant by a ‘reasonable worst case scenario’, and why misrepresentation of the document by the media is so irresponsible.

Independent economist Julian Jessop usefully set out on Briefings for Brexit earlier this week some of the specifics as to why the released Operation Yellowhammer document is nothing to be scared of.

That has not stopped serious journalists from still failing to understand the very nature of the documents falling on their laps. On Wednesday’s evening news, ITV’s Robert Peston described the latest text as constituting a “reasonable worst case” scenario (in the singular), but then went on to declare that it “may well happen”, i.e. it was likely.

It is alarming to note the persistent inability of some serious commentators to grasp the difference between contingency planning and diarising future events. I can only assume that on holiday, Mr Peston makes a point of tripping over hotel carpets, missing planes and drinking dodgy tap water in order to fulfil the various clauses of his holiday insurance.

In 2018, the Swedish Government sent out five million copies of a booklet advising its citizens what to do if it ever went to war with Russia or if parts of the interconnected systems that support a functioning society were for other reasons to come crashing down. The possibilities contained in the pamphlet cover a range of disruptive circumstances, where for whatever reason the internet has fallen over, power is down, the lights are off or water supply is interrupted. That did not mean that Stockholm held the ambitions of Charles XII and aspired to march once more on Moscow. It meant that the Swedish Government had considered the consequences of a worst-case series of vicissitudes, “if crisis or war comes” as the title itself explains, and decided it worth trying to mitigate them in case some trigger event did indeed ever happen.

Brexit contingency documents need to be considered in a similar light. To quote Michael Gove, the Government’s No Deal planner, the Yellowhammer document and others like it constitute “neither an impact assessment, nor a prediction of what is most likely to happen. It describes what could occur in a reasonable worst case scenario, thus providing a deliberately stretching context for government planning to ensure that we are prepared for Exit.”

Where people are also now tripping over their scabbards seems to be over the description of these scenarios as “reasonable worst case”, suggesting they might have been sanitised to conceal a hidden threat of something infinitely worse. So what does that term mean exactly?

I own a car, though I’m not a petrolhead. Amongst the items cluttering my car boot today, I have a spare wheel and a jack in case I have a puncture. I’ve also got some water should the washer reservoir run dry. And I’ve stashed a furry style woman’s coat, as a practical coverlet for staying warm in case of a late night wintry rural breakdown rather than down to any cross-dressing predilections.

I don’t use them every time I drive. They are contingency items. I’ve used the spare tyre once; and the coat never. What I don’t have in the boot in case I might need them are a butterfly net, a camouflaged trestle table or a Bulgarian dictionary, although I can think of very specific situations where they might be very important to have to hand. Those circumstances are, however, not “reasonable” ones.

Let’s provide a more institutional example. Imagine you are an advisor to a UN commander, deploying on a peacekeeping mission. A reasonable worst-case set of scenarios for which you might be planning is that the ceasefire breaks down and hostages are taken in town A; a bombing campaign begins in city B; there are riots in city C; all combining to trigger an interruption of aid convoys and leading to food shortages in region D.

While these events are possible, the whole or even a part of the scenario is not guaranteed, and indeed might be completely avoided by recognising and anticipating the risk in advance and deploying forces accordingly.

That’s planning under a “reasonable” worst-case scenario. An “unreasonable” one here would be something so unlikely to happen that prepping for it is ridiculous, like the Premier of China helicoptering in unannounced on holiday and immediately getting kidnapped. That is technically possible, but so remote as to make planning for that sort of rabbit hole absurd.

In Brexit terms, sensible planning means ruling out absurd prospects like a Napoleonic embargo against the UK, where the EU27 refuse to export medical equipment or drugs; or a scenario where every lorry has to be individually hosed down with chemicals at the ports to prevent the spread of some unspecified zoonosis. It is a matter of applying common sense. Of course the EU could do any of that; but apart from the further mitigating detail that such prospects have already been ruled out by the Commission, it is absurd to consider that they just might.

These differences, distinguishing between pragmatic mitigation and Project Fear speculation, while also conducting ‘most likely’ and ‘most dangerous’ analysis, are important when journalists start to reflect on official documents and extrapolate probabilities. By getting the moods and tenses wrong and confusing the conditional or subjunctive for the future, forgetting the ongoing evolution of contingency planning, and then compounding the mistake by aggregating a lot of conditionals as a single set of projected circumstances, they are adding to the major variable in contingency planning – public reaction.

If everybody gets into a flap and dashes for the petrol pumps and shovels piles of supplies into their shopping trollies at the same time, then self-evidently the resulting surge of demand creates a sudden level of intense stress on the supply chain, meaning shortages appear that otherwise wouldn’t exist. Correspondingly, it is irresponsible of journalists to act as panic stokers.

Stepping back for a moment, it does so happen that there are indeed strategic reasons why European consumer supply chains ought to change, why society should be less dependent on vulnerable just-in-time mechanisms, and why central government should consider building up strategic stocks of essential materials, regardless of there having been a referendum. The work being done on Brexit planning and on analysing how society and the economy functionally interconnect should be encouraging Whitehall to reflect more generally on the vulnerabilities of Western societies to disruption generated by trade warfare or escalated cyber attack, just as the Swedish Government has done.

In this regard, journalists are misfocused. They might usefully reflect on the impact of the 1989 solar storm on Hydro Quebec, or the PIRA cell caught trying to interrupt London’s power supply or the consequences of an EMP terror attack, to cite just a few asymmetric events.

It’s not transgressing the ‘reasonable’ worst case to be mapping out contingency plans for these possibilities and rethinking national strategies on critical stockpiles, just as it’s very important to consider what might happen if parts of the Brexit transition don’t happen as planned. Prepping constitutes an insurance policy. But the media coverage should not be driven by either panic or top-shelf salaciousness – more by the likes of Ladbrokes-style odds.