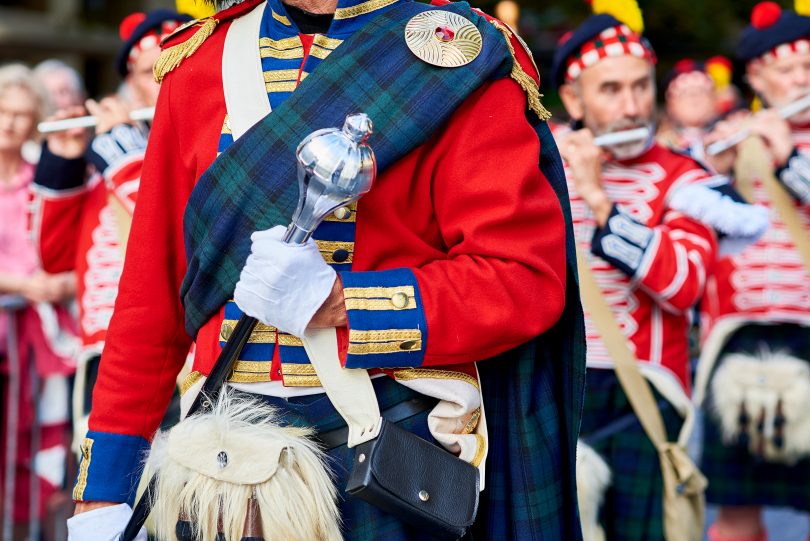 If Theresa May were really to care about the actual possibility of the United Kingdom dissolving, the worst thing she could do would be to go down her present path.

Theresa May is fond of saying that her policy towards the EU is driven by her determination not to break up the Union – that is, the union between Britain and Northern Ireland.  But there is another Union she seems to have forgotten about, and one which is much more important: the union between Scotland and England.  Before the referendum, I argued that the drive for Scottish independence would be killed if the United Kingdom left the EU, since independence for Scotland inside an EU which also contained England was virtually costless, while independence (or even continued membership of the EU for Scotland) if England was not in the EU imposed huge costs which the Scottish electorate would baulk at.  Independence within the EU had been the strategy which propelled the SNP to its present position, once they had abandoned in the 1980s their old visceral hatred of the EEC, and the logic of the situation simply entailed that independence outside the EU would take the SNP back to where it started. Events after the referendum, I think, proved this prediction to be correct.  Feeble bluster from the SNP leaders notwithstanding (and not all of them, at that), the steady trend was away from independence and back to something more like the old politics of Scotland inside the Union.

But the more the settlement with the EU looks like a kind of continued UK membership of the bloc, the more independence for Scotland will creep back onto the agenda.  May is faced with an infernal balancing machine: to give the Ulster Unionists what they want, in the shape of no border down the Irish Sea, she runs the risk of erecting one on the Tweed.  And to keep the possibility of a “hard border” between England and Scotland at bay, she has to erect one in Ireland.  Furthermore, a compromise of the sort she says she wants is radically unstable: to continue with the mechanical analogy, any slight perturbation in the future will tip the balance one way or another.

So what is to be done?  If in fact there is a choice of this kind to be made, it is self-evident that it is the Union between Scotland and England which must be preserved.  Indeed, if we were to believe what May says about her determination to preserve the United Kingdom, this consideration should override everything for her, including the convenience of Airbus.  But I am not sure that we have to make this choice.  In the North of Ireland we have actually the same situation which the SNP planned to exploit: somewhere where questions of union or disunion are currently costless.  Continued common membership of the EU for Britain and the Republic of Ireland would allow future Nationalists to argue that a united Ireland would have no real costs for Unionists, other than of a sentimental kind, and they would be right.  They might not quickly win a majority, but nor did the SNP in their referendum on independence; eventually the underlying facts would assert themselves.  I do not see that the logic in Ireland would be any different from that in Scotland, and it is worth remembering that Sinn Fein performed exactly the same volte face as the SNP, going from their old hard-line opposition to a united Europe to their present posture of support for it – and they have seen their electoral fortunes rise in the same sort of way.  But that means that the same logic applies to Ireland as to Scotland: the more we are in the EU, the more a break-up rather than continued union is likely.  It would not have been the present negotiations with the EU which would have forced a break, and that seems to be all May cares about; but if she were really to care about the actual possibility of the Union dissolving, the worst thing she could do would be to go down her present path.

Richard Tuck is Frank G. Thomson Professor of Government at Harvard University, and a Fellow of the British Academy.