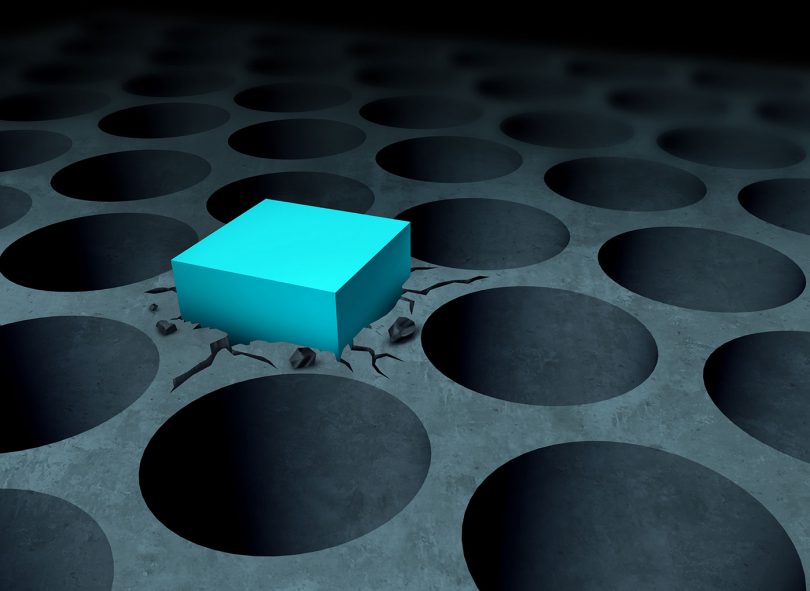 Students of philosophy over the last centuries identify two schools of western philosophy. One school is that of the Continental Rationalists exemplified by Descartes (French), Leibniz (German) and Spinoza (Dutch). The other is that of Anglo-American Analytic Philosophy – exemplified by British Empiricists such as Hume and Reid (Scottish), Locke (English) and Berkeley (Irish). The former school takes an a priori approach – that truth about reality relies on reason alone. The latter takes an a posteriori approach – truth depends on experience.

Given these philosophical underpinnings, it is hardly surprising that the EU approach to government differs from that of the British. EU wisdom is that the difficult task of government can only be entrusted to a rational elite, self-appointed rather than elected by the common people. This is particularly marked in France, where graduates of the Ecole Nationale D’Administration dominate the upper echelons (including senior positions in EU institutions) resulting in brilliantly rationalist plenipotentiaries often out of touch with ordinary life and concerns. (Not surprisingly, the ENA has now moved from Paris to Strasbourg!) The British empiricist approach is that wisdom may be found in all areas of the electorate – out of kilter with the EU ethos. In this context we should note that Britain has a deep and long tradition of parliamentary supremacy, which has not been seriously challenged since first established in 1688. The countries with the greatest clout in the EU are not so endowed: it was not until 1870 in France, and 1945 in Germany, that elected representative government gained supremacy. Because we have had parliamentary sovereignty far longer than our major EU neighbours, it is not surprising that we cherish it and regret its loss – consequent on EU membership – far more than they do.

In the light of the above, let us turn to economic issues. The EU approach, based on the rationalist principles outlined above, is largely dirigiste: the wise intelligentsia in the EU Commission lay down rules to be followed by those less wise people who have to carry them out. Unsurprisingly, the EU does not favour Anglo-American style laissez-faire economics with their primarily libertarian market systems.

Britain’s geography also makes it an outlier. We are both literally and metaphorically an insular nation. Britain is the only major EU member that is totally insular, and thus has extensive territorial waters to protect and patrol, and the only one whose borders are sea-

or air-ports rather than land frontiers. Its insularity has provided protection for nearly a thousand years. It is therefore not surprising that Britain views fisheries, immigration and defence through a prism different from that of the other major EU members. Such insularity may not always be laudable.  But that is not the point I am making, which is that it makes us and our viewpoints different from most other member states and therefore often both misunderstood and hard to accommodate. (We do of course accept that in present and probably future uncertain times, as in the past (e.g. 1940) diplomatic solidarity and security cooperation are important issues that we shall pursue whether we are in the EU or not.)

British history is also coloured by our insularity. Our borders have not been seriously transgressed since 1066. This has certainly coloured our viewpoint on the need for political collaboration. Churchill (often misquoted in this area) was a firm supporter of closer European relationships, primarily between Germany and France, as a means to stave off conflict; he supported the furtherance of ties between continental European countries, but did not want Britain to get deeply involved: ‘we are with them but not of them.’ The 2016 Referendum suggested that most Britons share this view. And – a point often missed by its supporters – whatever the merits of the arguable view that the EU is necessary to prevent wars it is, as Churchill said, not necessary for Britain to be a member. Nations that have in living memory had foreign troops on their soil will inevitably have a different outlook on the issue of sovereignty than the British, who have not been so afflicted.

In international affairs, the relationships between equals, and the cultural and linguistic links that we have with other Commonwealth countries, are somewhat different from those of former colonial powers such as France and Portugal, and this creates a difference in our approach to trade, economic, security and diplomatic matters.

The British legal system is based on Common Law rather than the Civil Law practised in France and Germany and, in modified form, in the Scandinavian countries. In Britain the empirical approach as discussed in the context of philosophy above dominates. We have with trial and error muddled our way through via Magna Carta, the Bill of Rights, and Common Law to our present system. We would not be at ease with with the Corpus Juris

– the continental system of inquisitorial codified Civil Law, and would not wish to lose the presumption of innocence, trial by jury, and habeas corpus that are so important in the British Common Law system, but that could be at risk because of developments within the EU.

Linguistic differences also play their part. Compared with the other two major languages in the EU – French and German – English has a large vocabulary and many different highly nuanced ways of saying similar things. Perhaps this is where the reputation of ‘perfidious Albion’ originates. German and French in particular are more precise and prescriptive.

So, subtle and sometimes unsubtle misunderstandings can occur. English evolves every day and accepts willingly foreign inputs that provide a useful addition to the efficiency or variety of the language, whereas French (under the malign nannying of the Académie française) tries to remain true to its classical roots. This is another example of Rationalism versus Empiricism!

In summary, the empirical underpinnings of the British outlook on most aspects of life make us awkward members of the primarily rationalist EU. They really would be happier without us and they can then proceed to the Commission’s goal of greater political, social and economic unity without our rocking the boat. And we, too would be happier outside, supporting and co-operating with them in all possible ways – interested and associated, but not absorbed.