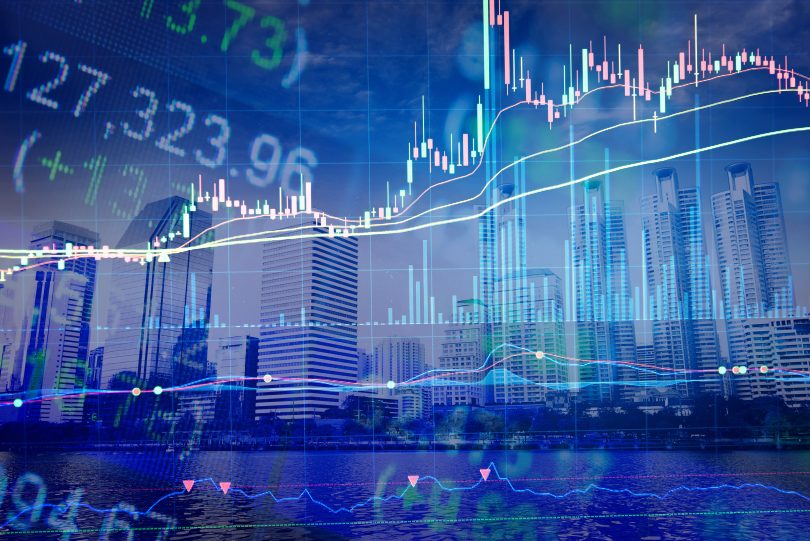 Financial services will be a key part of any deal between the EU and the UK. But even if there is no deal it is reasonable to expect the City will retain its strong presence in financial services.

Brexit pits the dirigiste and protectionist instincts of the European Union against the needs of companies and consumers who use the services provided by the City of London. There are good reasons to believe that there will be a satisfactory outcome. Financial services will be a key part of any deal between the EU and the UK. But even if there is no deal it is reasonable to expect the City will retain its strong presence in financial services.

The City has important advantages which explain its success. The broad range of activities-insurance, legal, investment, foreign exchange trading, OTC derivatives trading, hedge funds, private equity-and its international reach represent an attractive hub. Cities flourish when smart people in particular activities get together. There is a virtuous circle: innovation and enterprise leads to better services, better people, and better pay. There is a clear benefit in having so many services in one place: it is more than a sum of the parts. The heritage is an advantage. Lloyds of London, for example, provides a differentiated service. Shipping, trade and finance undoubtedly benefit from London’s strong legal base. The common law legal systems of the United States and Britain together with most Commonwealth of Nations countries (including Pakistan, Singapore, India) follow English statute and case law. Whilst there is likely to be further development of services on the Continent- Luxembourg and Dublin have successfully built financial services in recent years- it does not undermine the City. Frankfurt is establishing Euro clearing but it is unlikely to attract the business from London as the banks need the economies of scale that stem from operating in one place. Replicating all the elements that make the UK’s financial services so strong and which attracts an estimated 190,000 EU nationals to work in the City, is nigh on impossible.

It is not clear that the EU would want to attempt to unpick this bundle of advantages. Historically, on the Continent finance is not seen as an end in itself but as necessary to serve the more important aims of growing businesses and great projects. Practitioners, if not always the politicians, understand the dangers of disrupting finance. A relocation of euro clearing, for example, could cause a break in liquidity undermining financial stability. It is unlikely that Frankfurt and Paris (not to mention all other interested parties) could easily agree with each other which city should host various services. Fragmenting the bundle of expertise that is the City would lead to worse services and higher costs. The European Commission understands the benefits of strong financial services and implicitly recognises that the European banking system is unable to provide the financing required for business. It has championed the idea of a European capital markets union (CMU) to help businesses access diverse sources of capital and reduce dependency on the banks: European businesses need the City. Yet the plan to merge Deutsche Boerse and the LSE-a key part of building the CMU- was blocked, a decision that reflects badly on the politicians in the UK and Germany and is proof that politics could over-ride the obvious economic case for free trade in financial services.

The UK’s regulatory regime clearly satisfies the need for ‘equivalence’. European concerns over ‘delegation’ are nothing but protectionism. Were the UK’s financial services blocked from Europe customers, both corporate and retail, would find a way: the customers matter. Such an eventuality would drive business away from Europe. Fortress Europe would keep foreign capital out and would struggle to keep private European capital in. The UK government should remember that it is not (over) regulation that accounts for the City’s success: it is constant innovation and excellence of service. At a regulatory level the UK should avoid alignment, which is not the same as equivalence. The City should aim to provide a better service not simply one that matches European regulation. Though not always explicitly intended, the effect of some UK regulation is to force individuals to think and act in similar fashion. This is a mistake. Heterogeneity of approach is a vital part of the City’s success and should be encouraged. Further, the UK government should resist the clamour to stamp out financial centres with lower tax rates. These centres could become even more important partners for the City were the European markets closed. They would attract European money desperate to find better returns than they can get in the closed European markets.

The UK government should approach the negotiations with the European Commission with confidence. The City is strong. Any attempt to undermine it would have serious, negative implications for Europe as much, if not more so, as for the UK. In any event, the City has the necessary ingredients to maintain its traditions of innovation and excellence and this underpins a reasonable degree of confidence for its future.