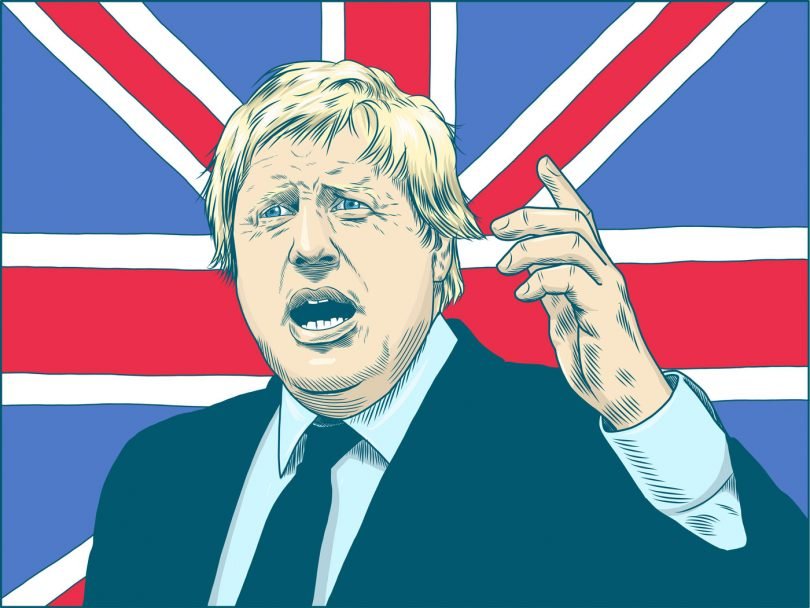 The letter below was published on the Financial Times Letters page on July 28th 2019. The letter defended the use of GATT article 24 to facililitate continued free-trade with the EU. The misleading title was composed by the FT.

The FT editorial (The latest Brexit fantasy is the most absurd of all, FT June 26th) was needlessly dismissive. Boris Johnson quite accurately states that the Withdrawal Agreement is dead and the choice facing the EU is no deal or else some alternative arrangement. The arrangement he suggests is a free-trade agreement backed up by alternative arrangements on the Irish border. The latter are currently under investigation by a DEXEU inquiry.

The added suggestion, so derisively dismissed by the FT, is that Article 24 of the GATT be invoked to bridge the gap between leaving and finally arriving at a mutually advantageous free-trade agreement. Article 24 exists to allow countries to treat each differently in trade terms from other trade partners if they are in process of implementing (not necessarily finalising as the FT claims) a free trade deal. In this case it would allow a zero-tariff regime to continue until a full FTA emerges.

Much attention has been given to the points made by Mark Carney and Liam Fox that the agreement of the EU would be needed to invoke article 24. These points are silly since it is obvious to all that EU co-operation is needed in initiating an FTA process and then using the article 24 route. No-one to my knowledge has suggested that an FTA can be initiated unilaterally, the clue is in the word ‘agreement’. The EU may of course refuse to go down this path, thus harming many of their own firms as well as ours. In this case, if no agreement is possible then no deal would be forced upon us. Not our preferred outcome, but equally not the end of the world.