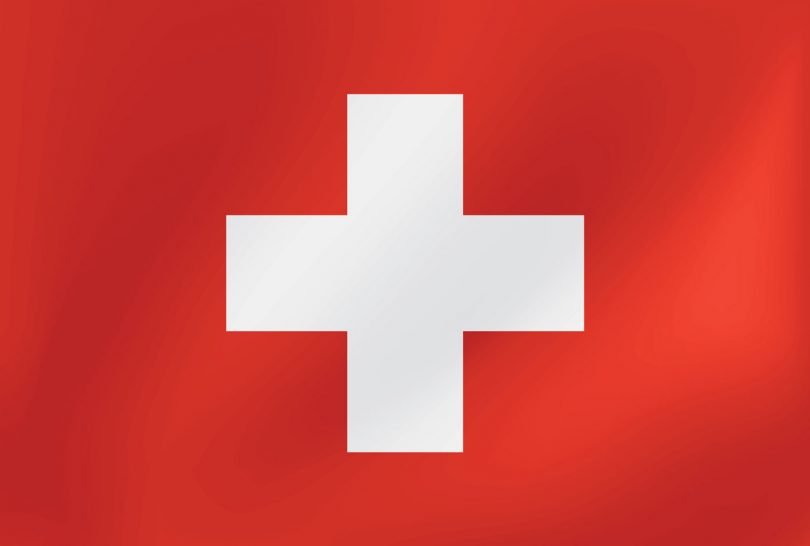 The EU is using bullying tactics to bring Switzerland to heel. This should be a warning to the UK as we fight off the Withdrawal Agreement which seeks to put us in a similar position of inferiority. We should seize the opportunity to join forces with the Swiss.

Switzerland is a free independent country in the heart of Europe and its citizens like it that way. They have made it very clear in referenda that they do not want to join the European Union.

But the EU does not like this at all and it is using all sorts of bullying tactics to bring Switzerland to heel. In 2014, it threatened Switzerland with losing access to EU markets when it voted in a referendum to limit ‘mass migration’ to stop the undercutting of local wages. Switzerland is a signatory to the Schengen Agreement on free movement, but is not a member of either the Single Market or the Customs Union. It eventually backed down.

This just emboldened the EU. Guy Verhofstadt, the European Parliament’s Brexit co-ordinator, and the rest of the EU elite want to turn the EU into an empire and they clearly now see Switzerland as a potential colony.

Switzerland and the EU have around 120 bilateral agreements governing their trading relationships – the so-called Swiss model. This leaves Switzerland with far too much flexibility for the EU’s liking. In short, the Swiss have been allowed too much ‘cherry picking’. This is despite the fact that the EU had a trade surplus with Switzerland of €48bn in 2018 (with exports worth €157bn and imports worth €109bn).

The EU wants to put a stop to the cherry picking. It is currently trying to bring Switzerland under its legal and regulatory control by forcing it to accept ‘dynamic alignment’ with EU rules on migration, social security, and key areas of economic policy in perpetuity – plus final arbitration by the European Court of Justice. Because of Swiss resistance, as these bilateral agreements comes to an end, the EU is refusing to renew them. It has just suspended the trading of Swiss shares on EU stock exchanges and is threatening to withdraw mutual recognition for exports of medical equipment. Switzerland is being systematically closed out of the EU’s economic, transport and energy system until it again backs down. For example, it has been excluded from EU legislation on power grids and network codes. This is despite the fact that around 10% of the EU’s electricity flow between member states passes through Switzerland. The EU is clearly supremely confident that Switzerland would not dream of retaliating. But given the size of the trade surplus and with a lot of intra-EU trade passing through Switzerland, slowing down EU lorries at the border – as the EU is threatening to do with us – must be quite tempting.

All this should be a lesson for us in the UK as we fight off the Withdrawal Agreement with its similar requirement for ‘dynamic alignment’ with EU rules and the final jurisdiction of the ECJ. And, of course, the WA quite deliberately has no termination date, so it gives us no opportunity to renegotiate its terms in the future. It holds in perpetuity. We know from the BBC4 fly-on-the-wall documentary Brexit: Behind Closed Doors broadcast in May 2019 that a member of Verhofstadt’s private office views us as the EU’s ‘first colony’, so Switzerland’s experience should be a warning for us about the shape of things to come when it comes to our future relationship with EU.

It is therefore time not only for us, like the Swiss, to resist any further EU bullying, but to fight back, particularly when it comes to the City of London. The EU is fully aware of the importance of our global financial centre to EU financial stability. This gives London too much power in the EU’s view. This is why it wanted to clip the City’s wings in the WA, by having a relationship based on ‘equivalence’ which the EU can withdraw at short notice without any right of appeal. The City is six times bigger than all the other EU financial centres combined. So the EU’s stance is totally unacceptable and needs to be replaced with either a form of ‘enhanced equivalence’ or ‘mutual recognition’ which cannot be withdrawn unilaterally.

But we should go further, as Matthew Lynn has recently suggested, and form an alliance between the UK and Swiss financial centres: ‘By far the two strongest financial centres in Europe are the City and Zurich. If the two of them teamed up, they could create a network of expertise that would provide a real alternative to the EU – and one to which many European companies, fund managers and investors would flock. … [The EU row with Switzerland offers] the City of London the perfect opportunity to create a rival regulatory regime that covers more than one finance centre’. As the current disastrous plight of Deutsche Bank and the even bigger fiasco of the euro show, the EU is not actually very good at finance and we should not allow ourselves to dragged down by their incompetence.

The EU bullying of Switzerland is too good an opportunity to miss. It’s time for us and the Swiss to fight back. In July 2019, the UK and Switzerland signed an agreement allowing their citizens to work in each other’s country in the event of a no-deal Brexit. There need to be many more deals like this.