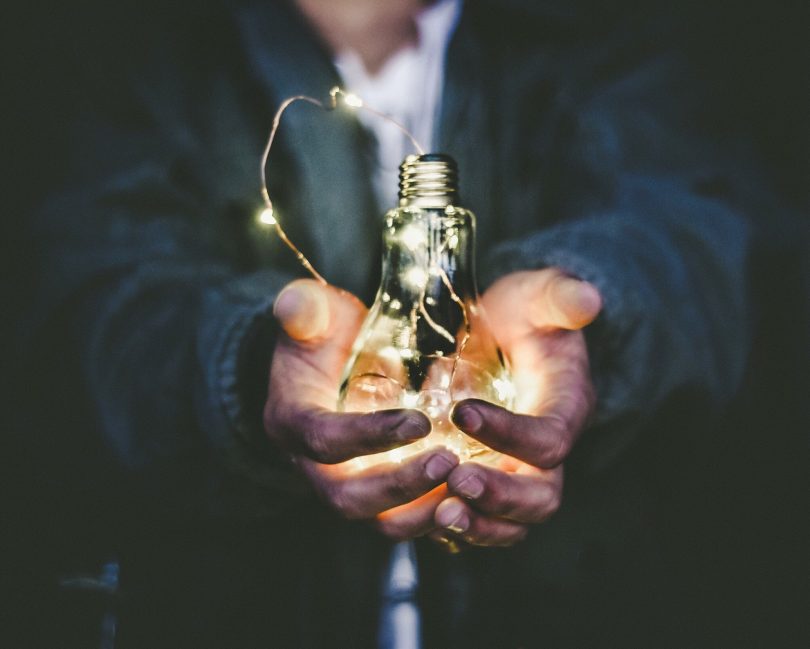 The problems with threats to remove the UK’s access to European energy markets.

France’s president Emmanuel Macron has hinted in the past that British access to European energy markets may be impeded as a result of Brexit, leading to calls for the UK to compromise on the issue of fisheries.  The argument is that energy exports to the EU are around £1.5 billion a year and therefore Britain should surrender on fisheries because they are worth less – naturally, since Britain’s fleet and catch was decimated by the Common Fisheries Policy.  Such threats may seem counterproductive: as in many areas, Britain is a net importer of energy from the EU, and France’s RTE has been a principal investor in the interconnector enabling the export of French electricity to the UK.

It’s possible however that there are other calculations at play.  British energy policy has been increasingly directed towards renewables and is set to further expand in that direction.  Many of these sources of energy, particularly wind, are ‘non-dispatchable’ – meaning that production cannot be easily increased or decreased to meet demand.  As a result, the UK has come to rely on interconnector cables with the continent through which to import capacity – making up about 8% of Transmission System demand, about half (or more) coming from France – and exporting excess capacity when winds are high and turbines thus generating extra power.  Perhaps, then, the threat is to cut off British access to the wider European market, leaving the UK at the mercy of such electrical instability.  If so, it is not clear (legally) how this could be carried through, given that the EU presently imports energy from non-members such as Georgia, Ukraine and Morocco.  Moreover, deliberately engineering blackouts which exploited de-carbonisation efforts would be a PR disaster.  Nonetheless, in the interests of the UK’s broader strategic autonomy this dependence on the interconnector should be curtailed.