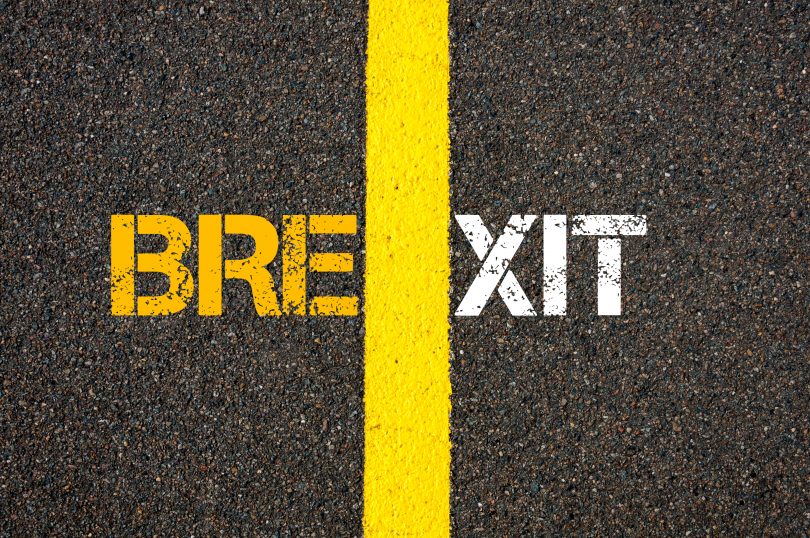 The whole point of the DUP is to safeguard Northern Ireland’s position within the UK.

The whole point of the DUP is to safeguard Northern Ireland’s position within the UK. As unionists, they believe in the nation state, and see the UK as the rock on which our prosperity, security and identity is built. It is unsurprising that these views have lead them into a strongly pro-Brexit stance, though even then there is a pragmatism to their politics that is sometimes missed. The government would have known what the DUP red lines are before the latest round of talks hit the buffers.

The Irish deny the charge that they asked that Monday’s Brexit paper be kept from the DUP, but the reality is that the DUP had received only emollient verbal briefing and had been asking for days to see a paper. It was only passed to them as Theresa May was going to lunch in Brussels and the frantic phone calls that followed stopped the deal in its tracks. The important point now is whether the deal can be put back on track by a focus on precise detail rather than vague phrases like “harmonisation”.

The issue of the Irish border is important, but not as challenging as the Irish Government has made it. The Irish were offended by the lack of attention to their concerns during the Referendum, but later accepted that the UK Government was taking steps to make the border as light as humanly possible. They also knew that the DUP wanted much the same as themselves in terms of its practical functioning. No-one in Northern Ireland wanted to be stopped at the border on their way to catch a plane in Dublin for Marbella. Until last June, the Irish Prime Minister, Enda Kenny had fully co-operated with the authorities in Northern Ireland. Quiet meetings on Brexit took place between civil servants in Ireland and Northern Ireland. Constructive work took place in preparation for an electronic border.

When the new Taoiseach, Leo Varadkar took over in June all of this stopped, and a harder line emerged from Dublin. Brexit was viewed as the UK’s responsibility, and Ireland would play no part in agreeing any border, no matter how light. The Irish Government even appear to have entertained the notion that they could nudge the UK, or at least Northern Ireland, into remaining within the Single Market and Customs union, and were prepared to veto a move to Brexit trade talks to achieve this aim.

The DUP are seasoned negotiators and, in my experience, react calmly and logically to such difficulties. If they sometimes seem over-sensitive about maintaining the UK union it is because they feel that the Irish will undercut their position at every opportunity. Only last week the Irish Deputy Prime Minister, Simon Coveney stated that he wanted to achieve a United Ireland in his political lifetime. The DUP’s weakness, however, is that they fail to give priority to explaining themselves to wider UK and EU public opinion.  As a result, the weak Irish arguments that Brexit somehow endangers the peace process or undermines the Good Friday Agreement have been allowed to take hold. Neither argument bears much examination, but importantly they have received minimal examination – and have been repeated unthinkingly in the British media.

The UK Government’s position paper last August laid out practical ways to make the border virtually invisible. No-one is talking about stopping individuals at the border. Nor is it necessary to stop lorries since customs clearing by computer and electronic number plate recognition technology are all available. The Irish are not interested in any of this because the issue, much as it is to the DUP, is to them one of national identity. A Northern Ireland outside the EU makes it feel more detached from Ireland. To the Irish Government this is unacceptable. End of story.

Strangely the Irish are not talking about border tariffs, and perhaps they expect a UK:EU free trade to be agreed later. The Irish demand instead that EU regulations be preserved in Northern Ireland. This demand was met on Monday by a British offer to ‘align’ regulations mainly in agriculture and energy.  Since Northern Ireland’s important food producers need to meet EU regulations to export into Ireland and the rest of the EU, it is easy to imagine that such regulation is possible. Standards are already world class and will not be dropped. Such proposals need, though, to be much more carefully thought through than was the case last Monday.

The bottom line is that the DUP cannot countenance any change that would involve of border checks between Great Britain and Northern Ireland. As the UK has become a looser union, it has permitted such things as differing tax rates in Scotland and Northern Ireland, but internal border controls are, to coin a phrase, the final frontier. An agreement can probably now be finessed, without the DUP threatening to bring down the government, something they would prefer to avoid at all costs. Either way, much better communication is obviously needed.